The Faithful was first published in Astounding Science-Fiction, April 1938. 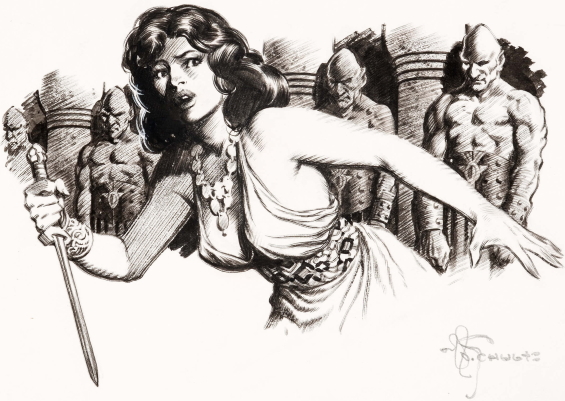