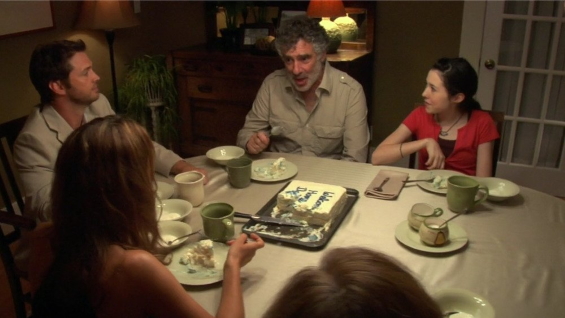 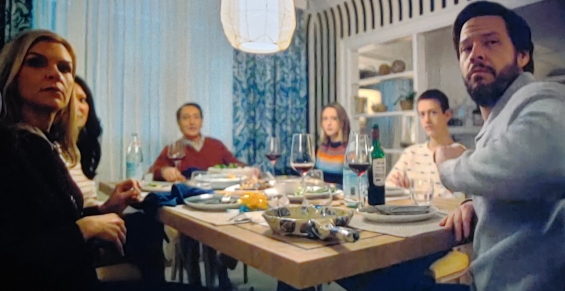 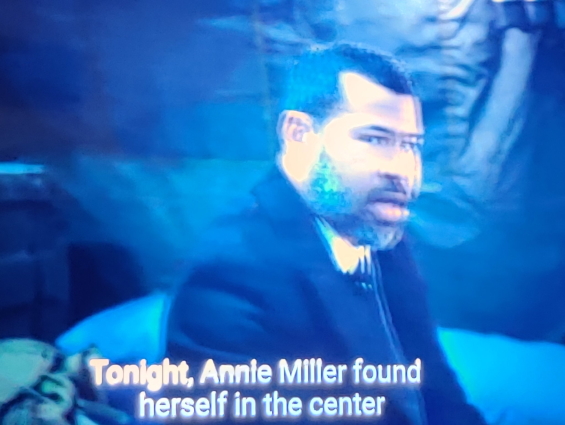 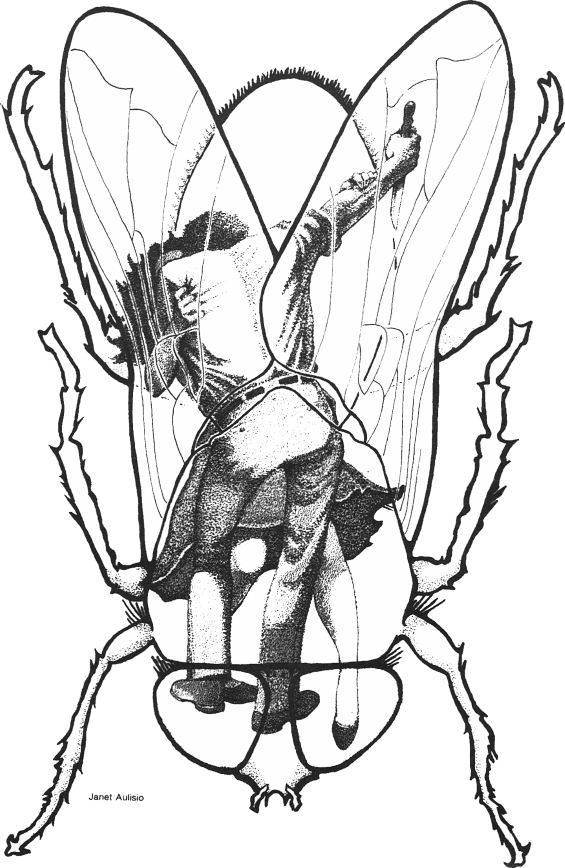 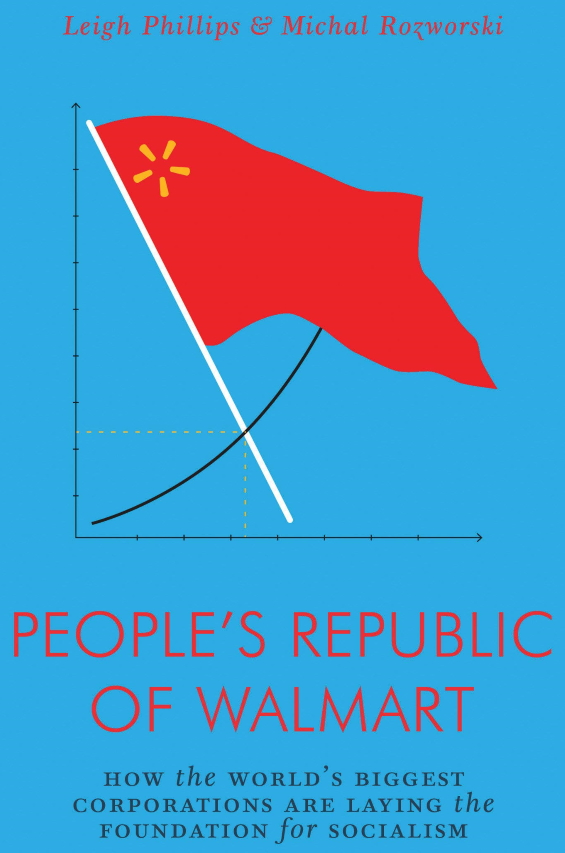 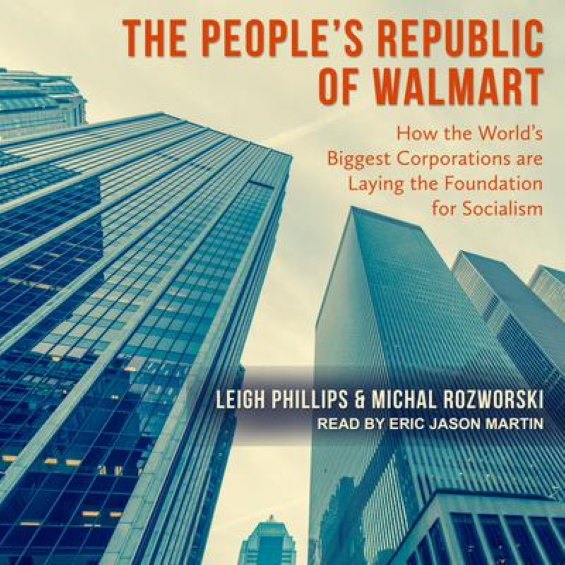 Into Space was first published in Argosy, June 1954. The Place Of Pain was published in The Red Magazine, May 1, 1914