There is another abbey nearby,
a great nunnery in fact,
up a river of sweet milk,
where there is great plenty of silk.
When the summer’s day is hot,
the young nuns take a boat,
and go forth on that river
rowing with oars and steering.
When they are far from the abbey,
they undress to play,
and jump into the water
and swim secretly.
The young monks who see them
get ready and start out
and come to the nuns immediately,
and each monk takes one for himself
and carries his prey away quickly
to the great grey abbey,
and teaches the nuns a prayer
with their legs up and down in the air
The monk that can be a good stallion
and knows where to put his hood
he can easily have
twelve wives each year.

the power of translation, the power of writing, the power of reading, goddamn it I’m a monk, the nuns in that nearby abbey are quite sexy, it rains cheese from the sky, a comedy reaction to the difficulty, the place where they took his weapons away, richness that went into this, he loved the process of creation, Planet Of Adventure by Jack Vance. 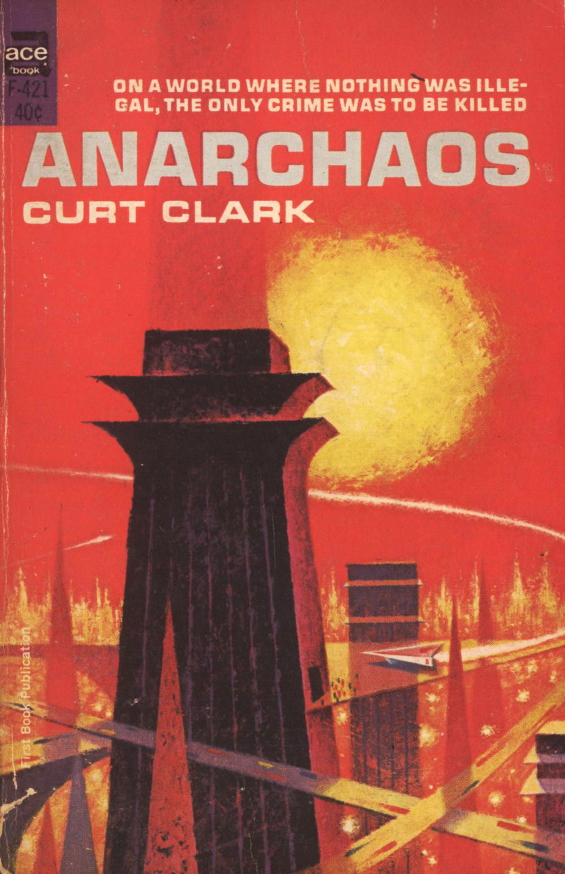 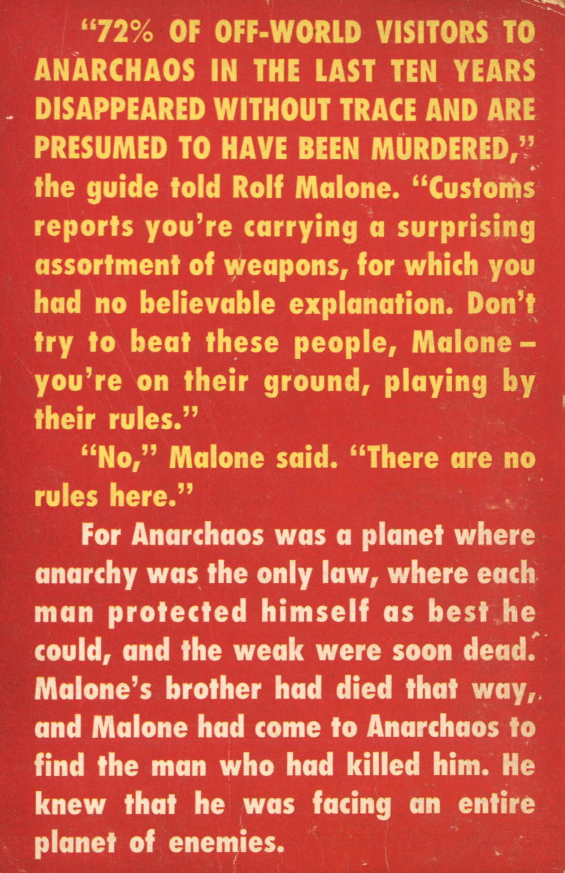 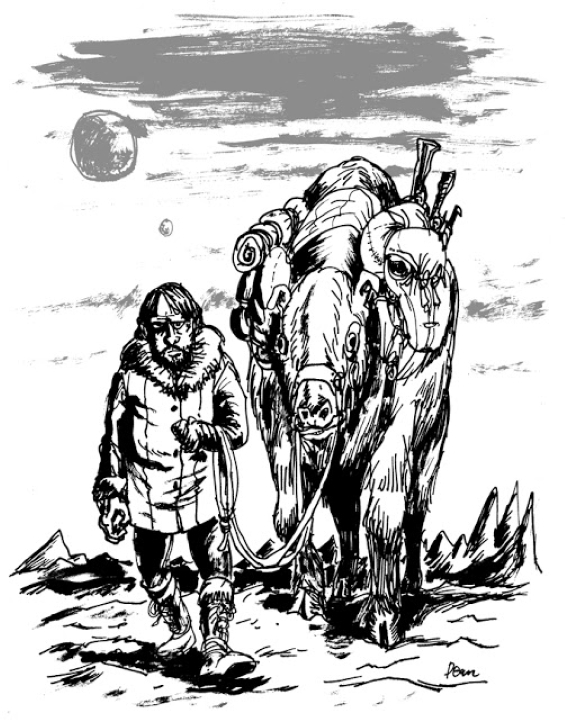