This unabridged reading of the story (3 hours 4 minutes) is followed by a discussion of it. 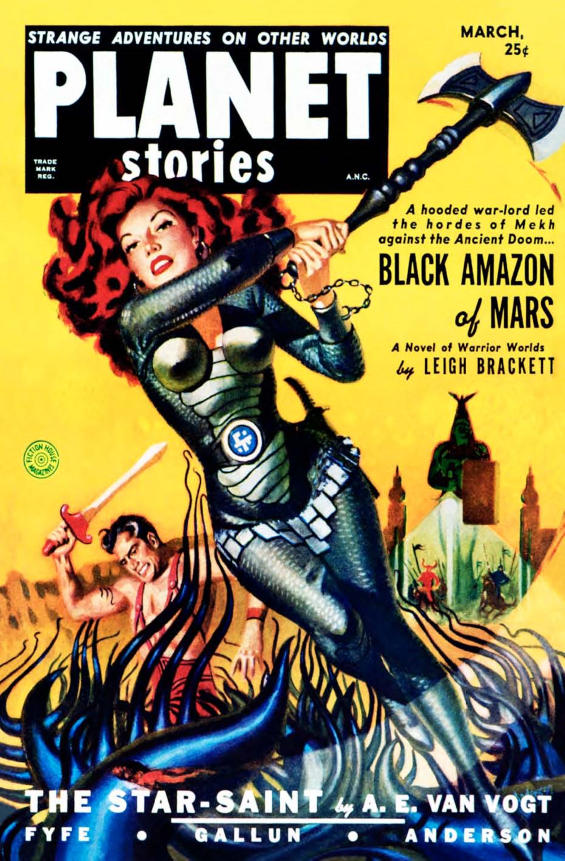 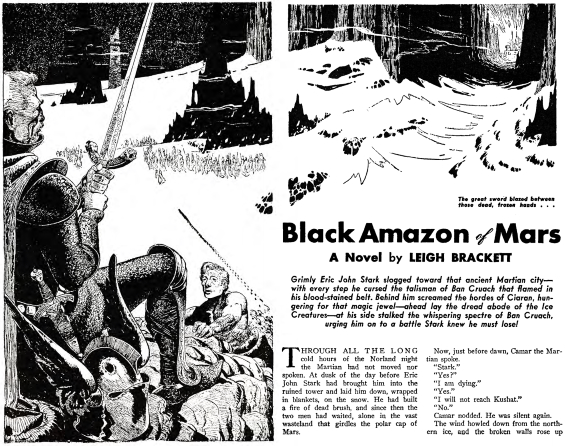 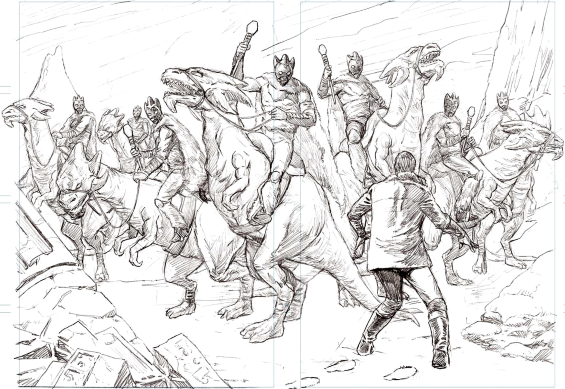 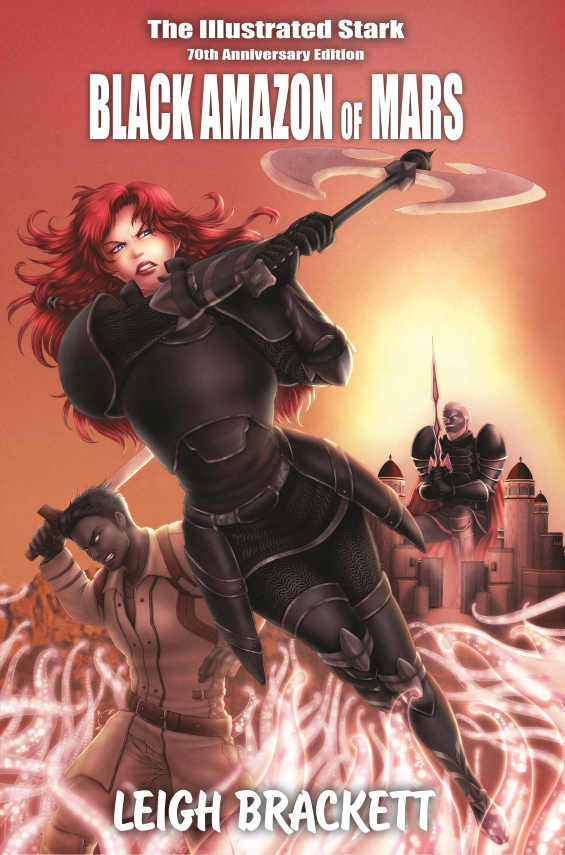 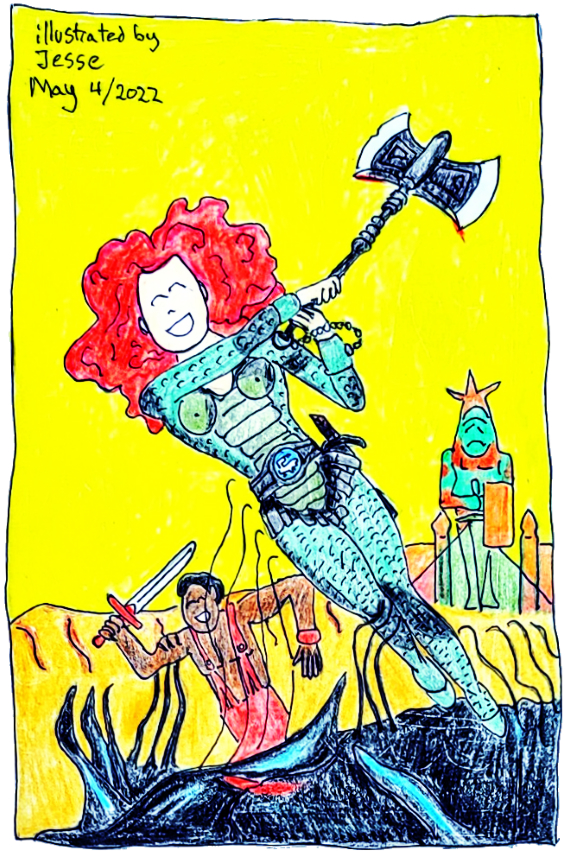 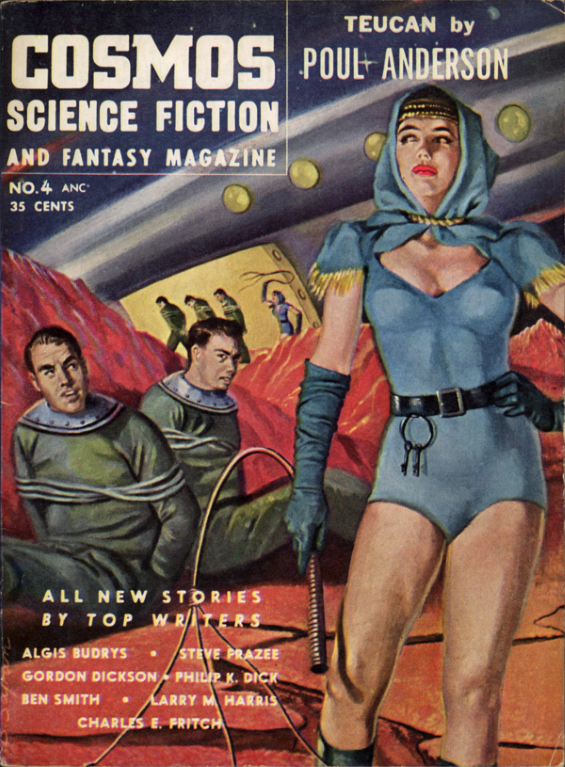 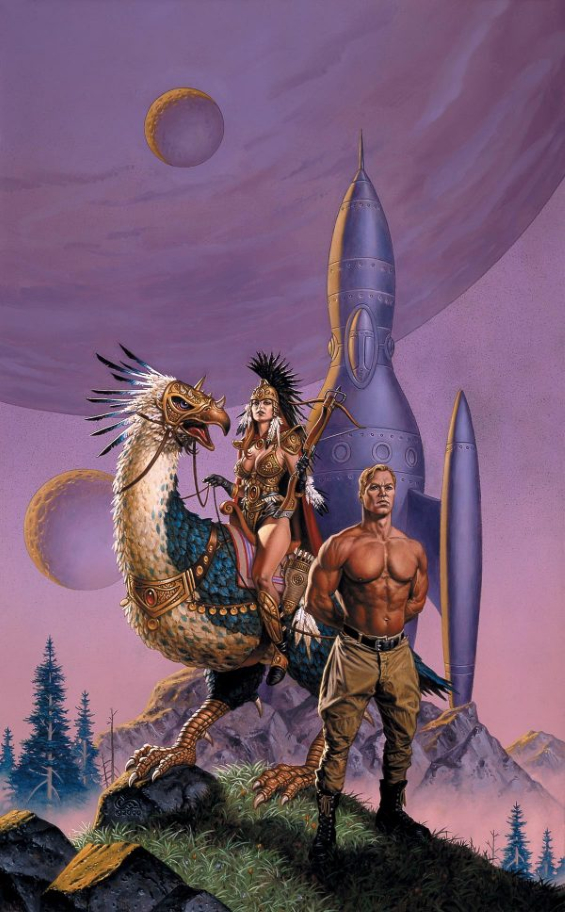 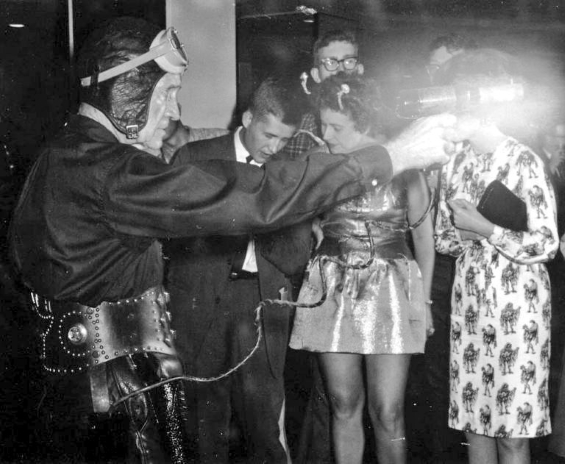 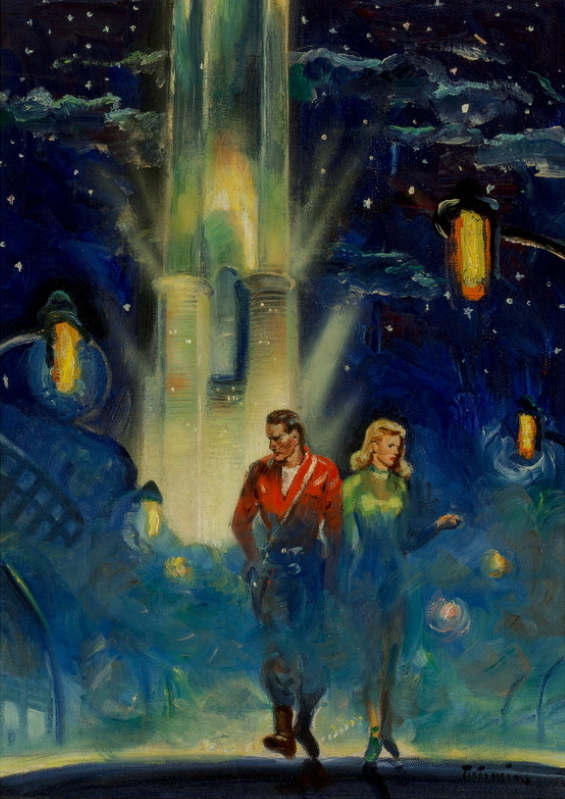 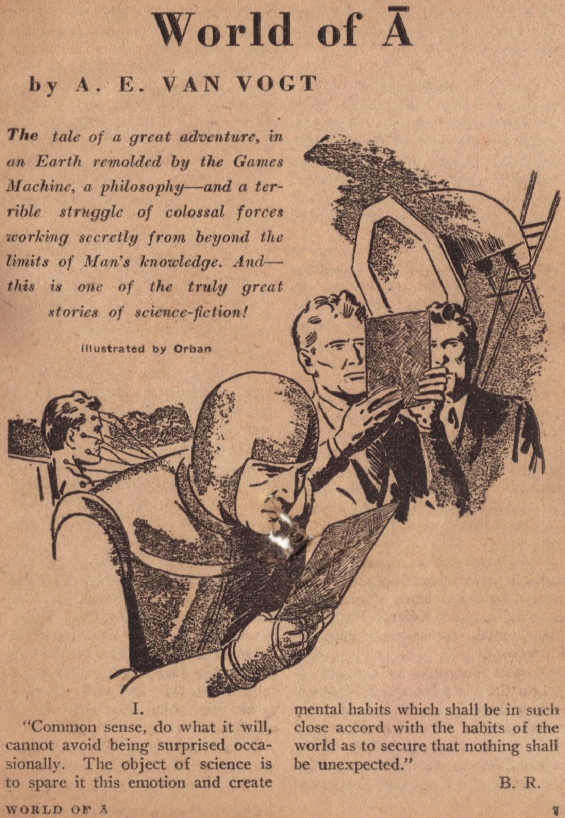 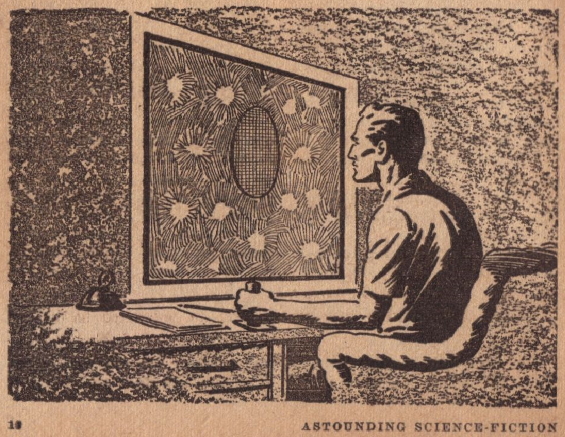 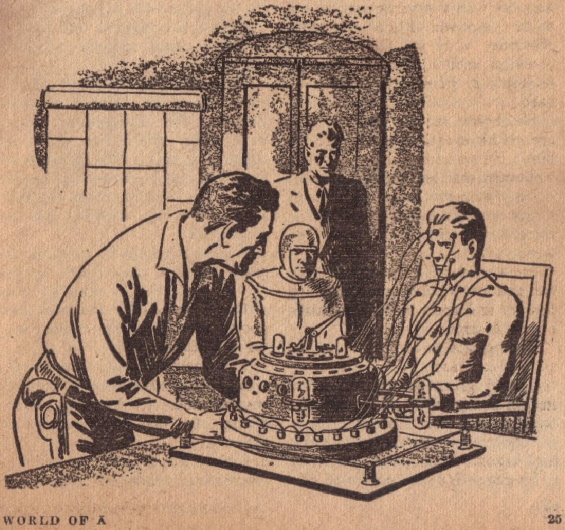 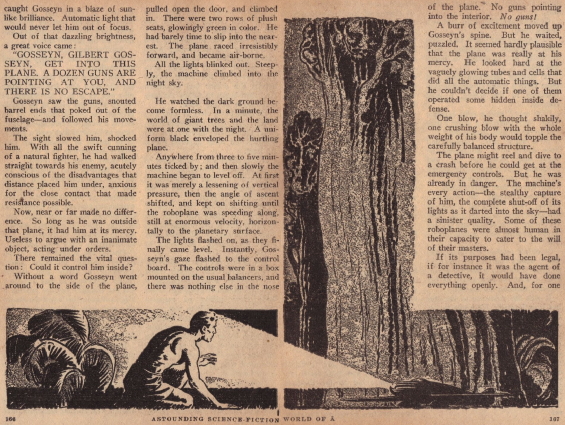 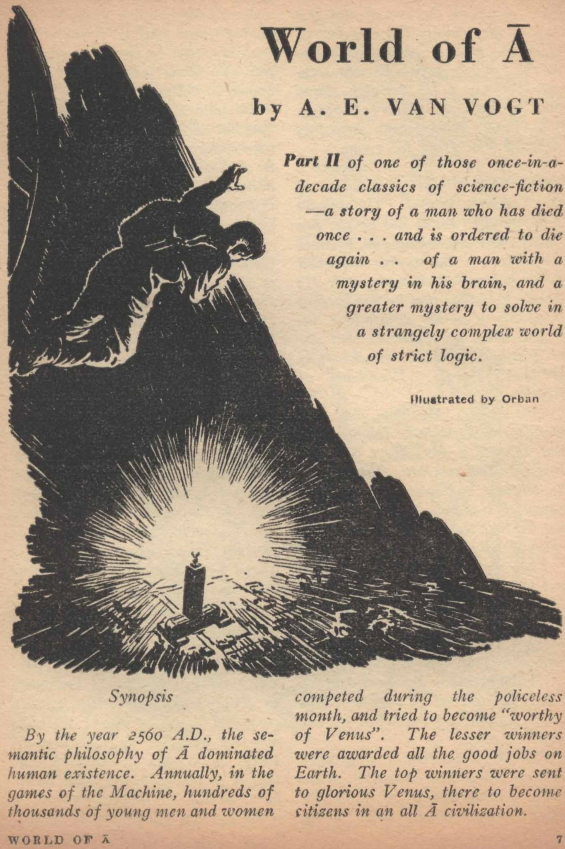 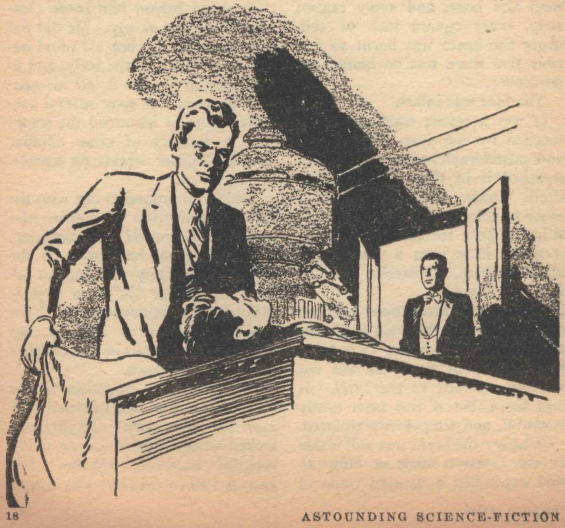 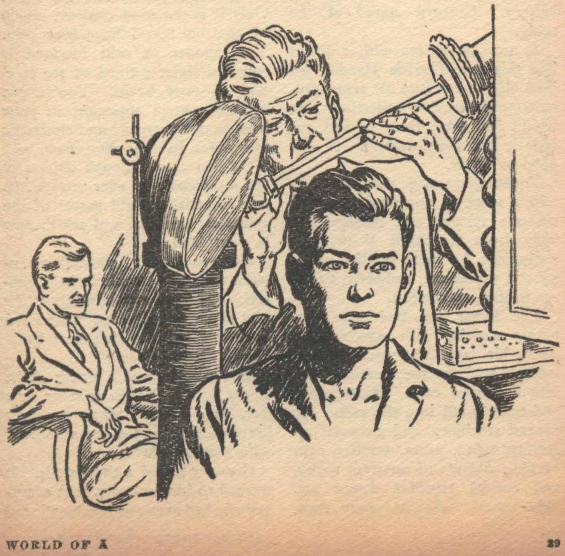 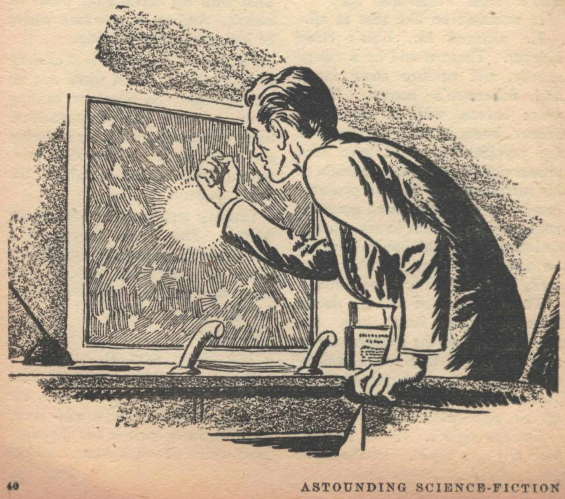 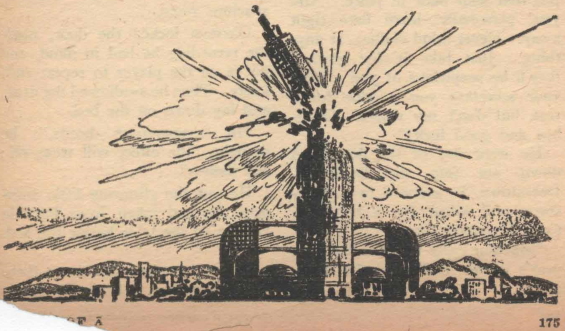 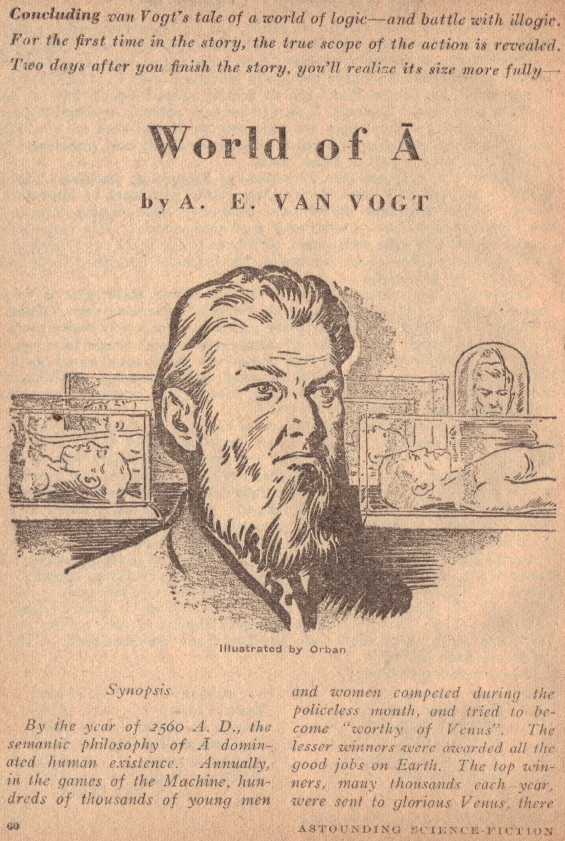 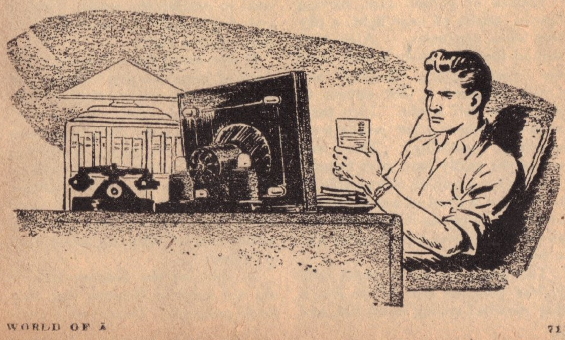 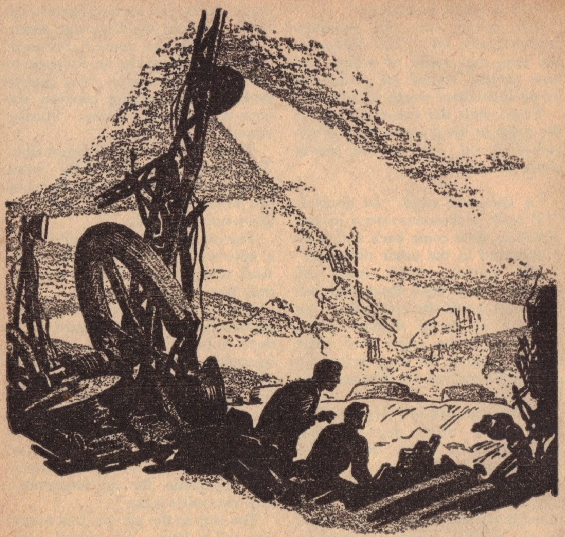 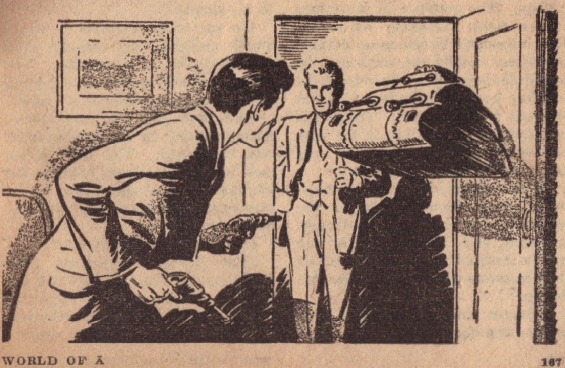 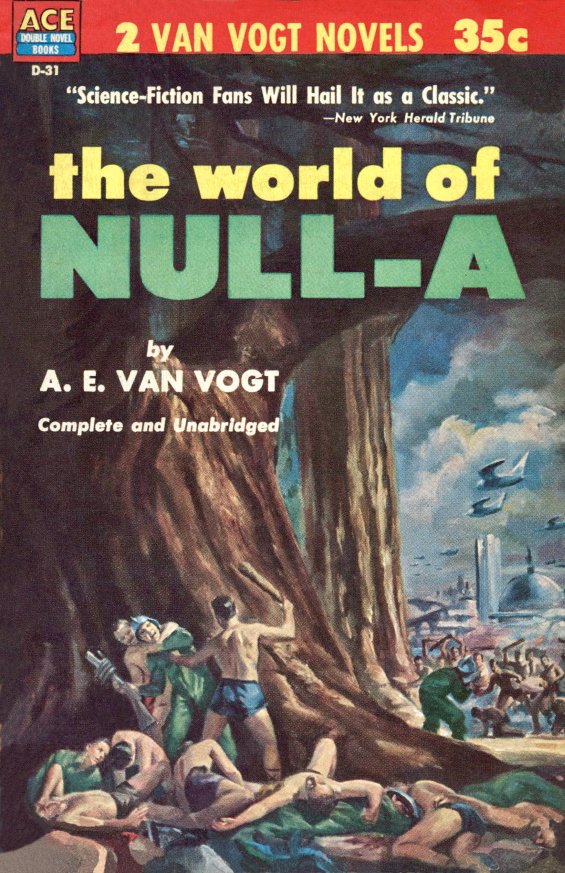