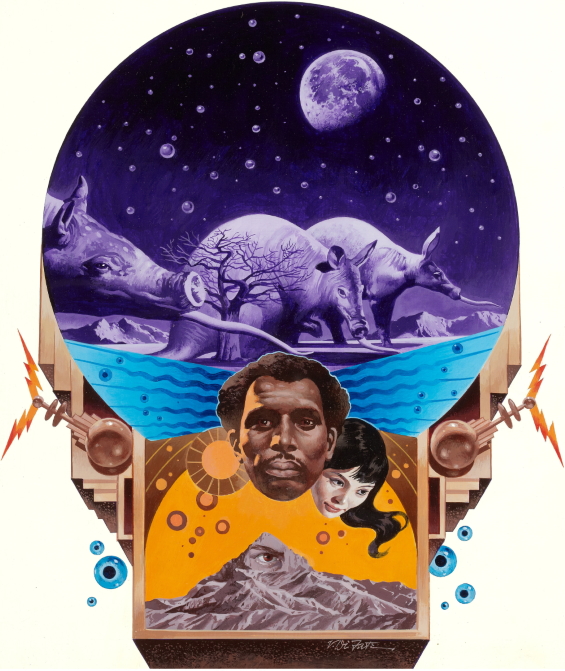 I’ll take just about any excuse to talk about the wondrous BrokenSea Audio Productions audio dramatization of Robert E. Howard’s Queen Of The Black Coast |READ OUR REVIEW|

The complete 7 part series is available via torrent and on Archive.org |HERE|) or right here:

This, my latest excuse, was prompted by a series of images posted over on the ComicTwart blog. Comic Twart is a cool collective of comics artists who post their stunning renderings of a selected character each week. Past character studies have included: John Carter Of Mars, Zorro, The Rocketeer and Dan Dare. Their most recently completed project is Robert E. Howard‘s Belit (the titular Queen Of The Black Coast herself)!

Here one of the amazing images, by Chris Samnee: And here are the rest:

[via the admirable Bish’s Beat blog]