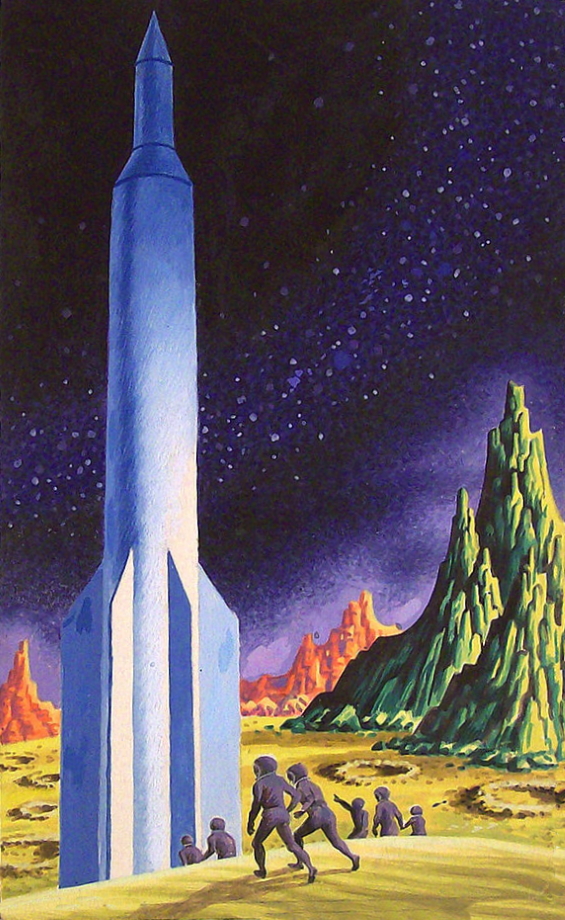 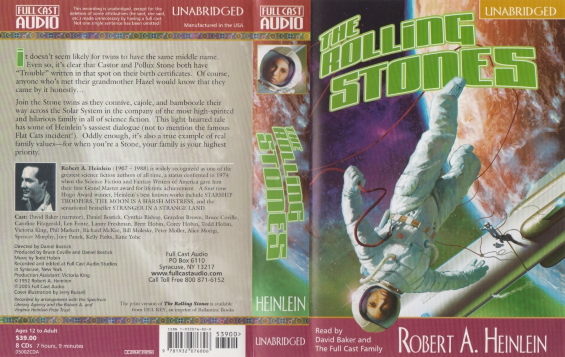 Hey this is a great deal! Use this promotional code at the checkout point to get a 50% discount off of iambik audio‘s already incredibly great prices:

Here are a few of purchase suggestions:

SFFaudio receives FREE audio media in the mail on a regular basis. They generally arrive unsolicited (though sometimes not) and we take it that their arrival equates with a tacit understanding that we’ll either mention the receipt on the website and/or review the audiobook or audio drama. That’s the extent of our formal relationship with any publisher or retailer. We do not use affiliate links to Amazon, or any other audiobook retailer. This lack of affiliation means that we can never feel pressured into reviewing an audiobook or audio drama more positively (or negatively) than we might otherwise.

Now, with all that said, I think I can speak for most of the folks who work at SFFaudio and say that we are all especially fond of Blackstone Audiobooks.

There are a few reasons for this BA love. Blackstone picks great books to turn into audiobooks, pairing them with terrific narrators, and then releases them in DRM free version. That’s really all what you want from a publisher. But that isn’t the end of it. Every so often they blow-out audiobooks that are cramming their wharehouse space. And that’s why right now they’re offering 237 different audiobooks for just $9.99 each.

That’s a STUNNING DEAL my friends!

And, if you buy two audiobooks (or more) you’ll even get FREE SHIPPING (within the USA). Here are just a few of the many titles they’ve got for sale right now:

Year Of The Big Thaw
By Marion Zimmer Bradley; Read by Tom Hackett
1 |MP3| – Approx. 15 Minutes [UNABRIDGED]
Publisher: LibriVox.org
Published: July 5, 2009
In this warm and fanciful story of a Connecticut farmer, Marion Zimmer Bradley has caught some of the glory that is man’s love for man—no matter who he is nor whence he’s from. By heck, you’ll like little Matt. From Fantastic Universe, May 1954.

Also included in Young Adult Short Works Collection Vol. 001 is a humorous tale, Pigs Is Pigs by Ellis Parker Butler. I draw it to your attention primarily because it helped inspire Robert A. Heinlein’s The Rolling Stones (aka Space Family Stone). The Rolling Stones is a novel depicting an industrious family on an interplanetary tour of our solar system. One sequence, the part in which “Pigs Is Pigs” is mentioned, features an cuddly xenomorph called a “Flatcat.” Star Trek‘s David Gerrold later used a similar concept in his creation of the “Tribble.” Pigs Is Pigs is definitely neither Science Fiction or Fantasy, but it is funny. If you’re a bit curious have a listen |MP3|!

The latest Spider On The Web podcast features Thirteen O’Clock by David Gerrold. It’s a first-person, stream of consciousness singularity story (I think). It’s also a down and gritty story of life, death, true love, sex, war, sex, gay sex, drugs, sex, and thousand light-year stares. Robinson performance is tour-de-force! It reminded me very much of John Varley‘s Persistence Of Vision (Spider podcast it previously). Also on board in the latest podcast is Spider Robinson’s introduction to the David Gerrold collection called The Involuntary Human – which is where the paper version of Thirteen O’Clock can be found.

Thirteen O’Clock
By David Gerrold; Read by Spider Robinson
1 |MP3| – Approx. 83 Minutes [UNABRIDGED]
Podcaster: Spider On The Web
Podcast: February 7th, 2009
Collected in The Involuntary Human. First published in Fantasy & Science Fiction, February 2006. A first-person, tale of a lonely wanderer told in a stream of consciousness manner. Our hero is a Vietnam vet who’s finally comfortable with his homosexuality. After years on the road, he comes across a young and pretty gang of gaybashing college kids. After he teaches the kids a lesson he takes one of them out on a date and tells his story. That “pinging” sensation he’s been feeling all these years just draws blank stares from everyone he meets. It must mean something tho’ right?