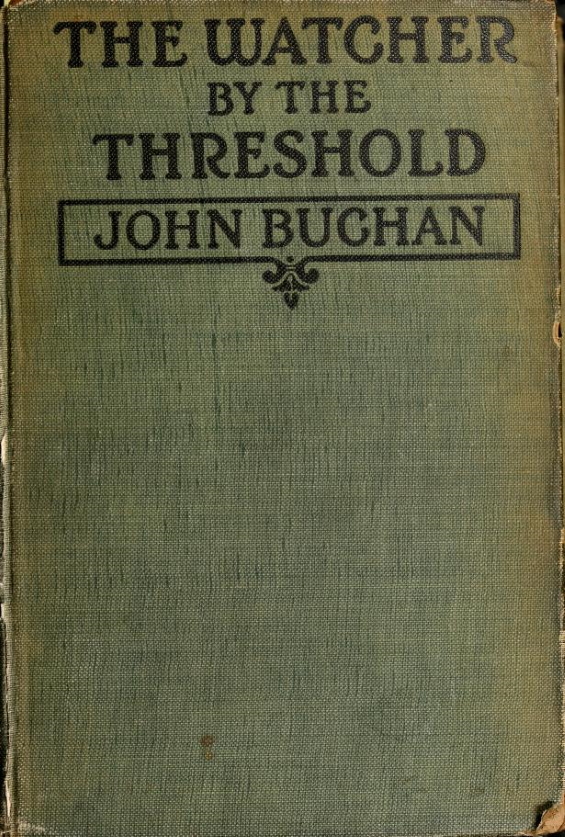 Emmy Award-winning producer Jason Blum has ushered in a new dawn of horror with franchises like Paranormal Activity, The Purge, Insidious, and Sinister. Now he presents THE BLUMHOUSE BOOK OF NIGHTMARES: THE HAUNTED CITY, a stunning collection of original, terrifying fiction from a unique cast of master storytellers.

Do you enjoy ghost, demon, and gore-lit? If yes, then you’ll enjoy this collection of stories ranging from psychological horror to down and dirty violent bloodletting. I feel this anthology does a nice job at covering the various bases in this subgenre, and for those of you interested in such reading material, I think you’ll enjoy the reading experience.

I’m not averse to reading stories that are violent or haunted by ghosts, but I need good writing. Some of these tales are fine examples of solid craft and storytelling. “A Clean White Room” by Scott Derrickson and C. Robert Cargill was a delight in the forward lean immediacy of the story. “Gentholme” by Simon Kurt Unsworth is an excellent story rendered in a pleasing unfolding of character exploration, and while the ending is a little flat, it was a pleasure to read.

Regarding recommendations? Yes, if you are a fan of these types of stories. No, if you are only an occasional horror reader. This is not a good collection to start on. It is a great collection if you’re looking to add to your already substantial horror reading catalog.

Several different narrators collaborate on this audiobook. I couldn’t find a list of the readers, but I think all deliver an outstanding reading. I was impressed with the audio quality.