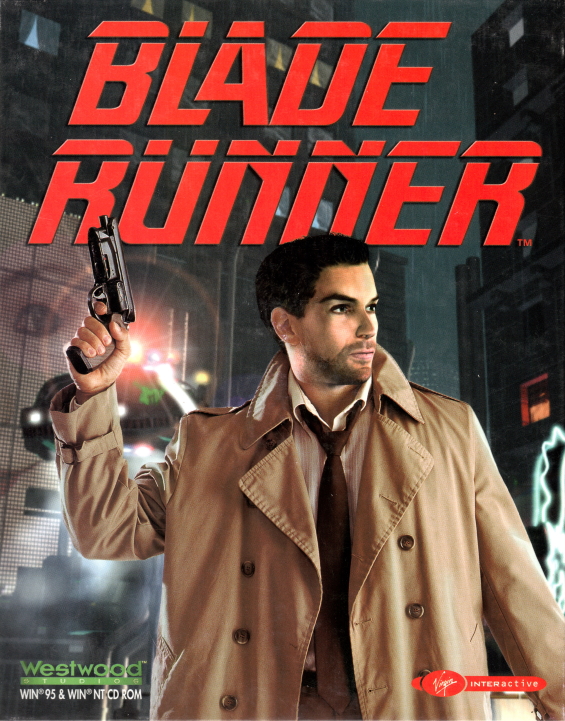 The commentary is an excerpt detailing the episode “Nothing in the Dark” by George Clayton Johnson, with Gladys Cooper as the old woman. Death is played by Robert Redford. The audiobook is narrated by Tom Weiner for Blackstone. All five seasons are covered, with author’s notes on this second edition, intros, cast, a PDF of photos, and commentary on each episode, and an interview with Burgess Meredith.