Valley Of Bones was first published in Weird Tales, January 1938. 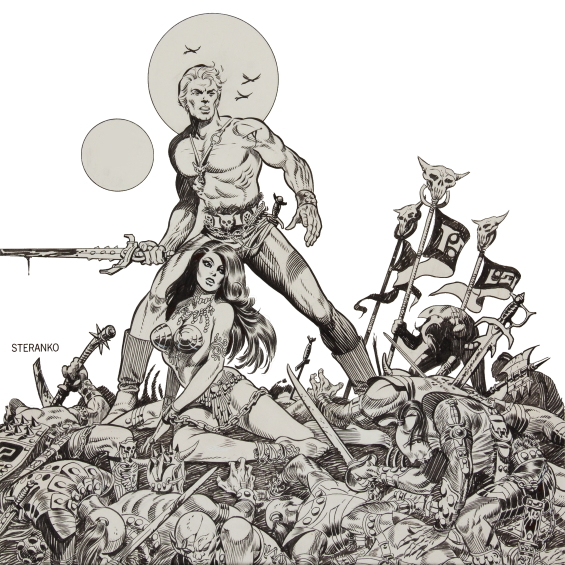 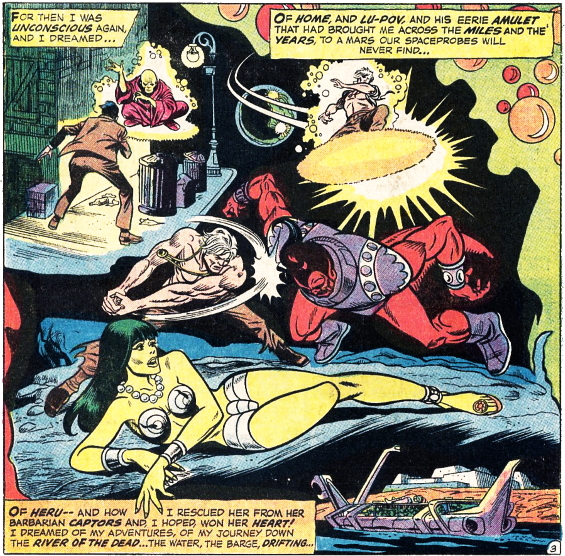 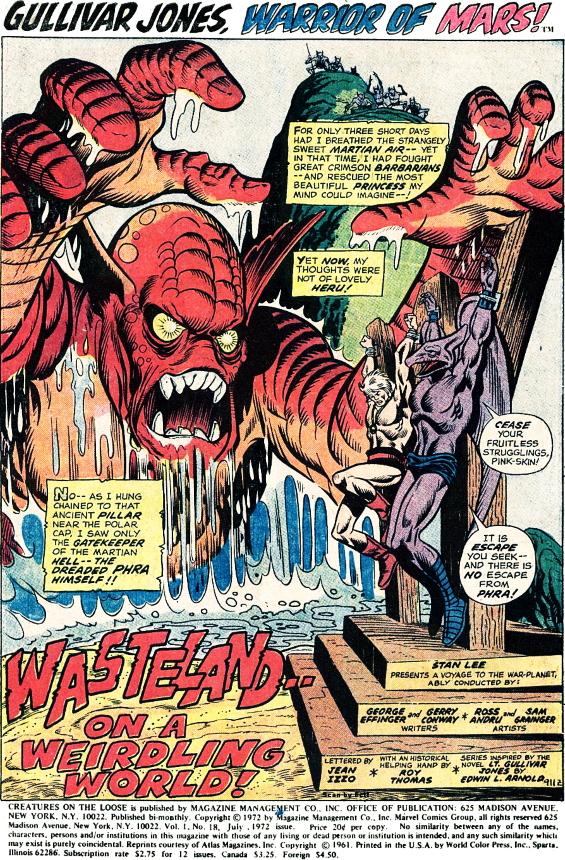 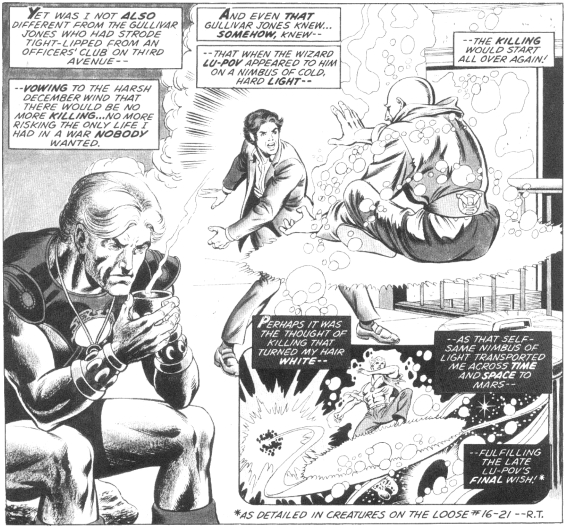 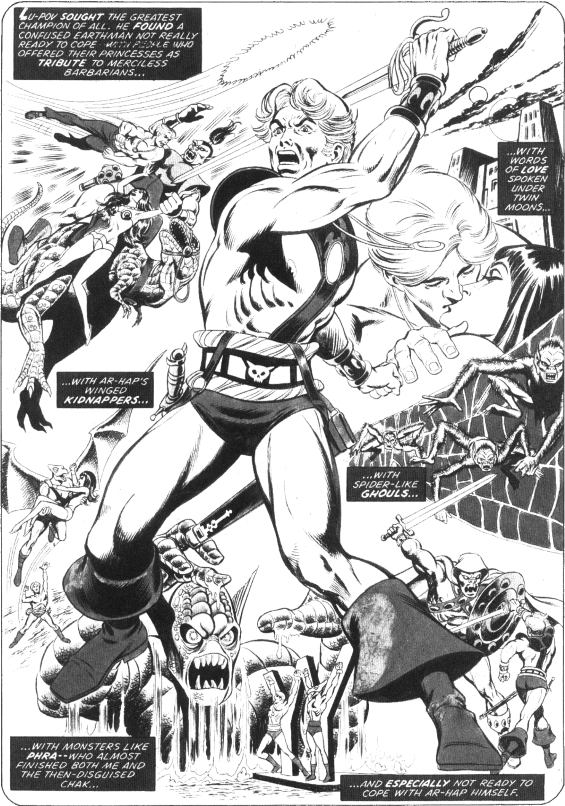 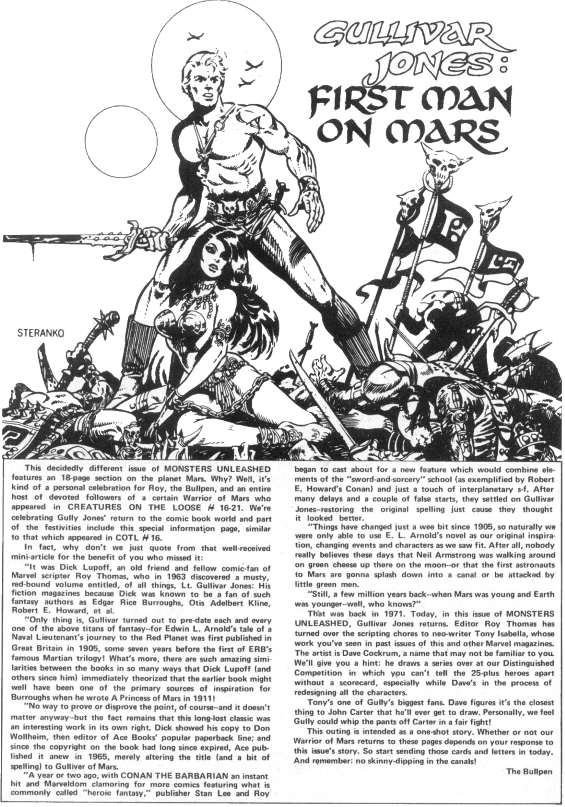 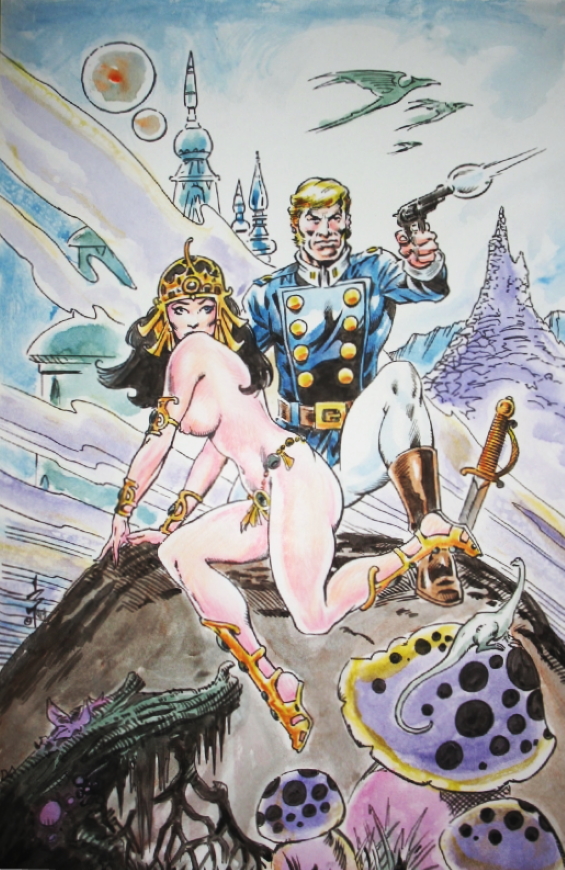 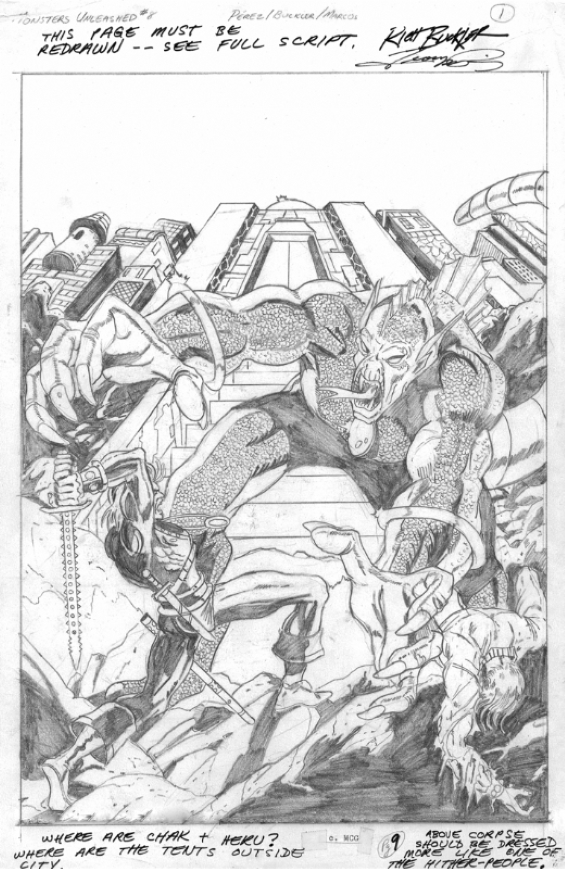 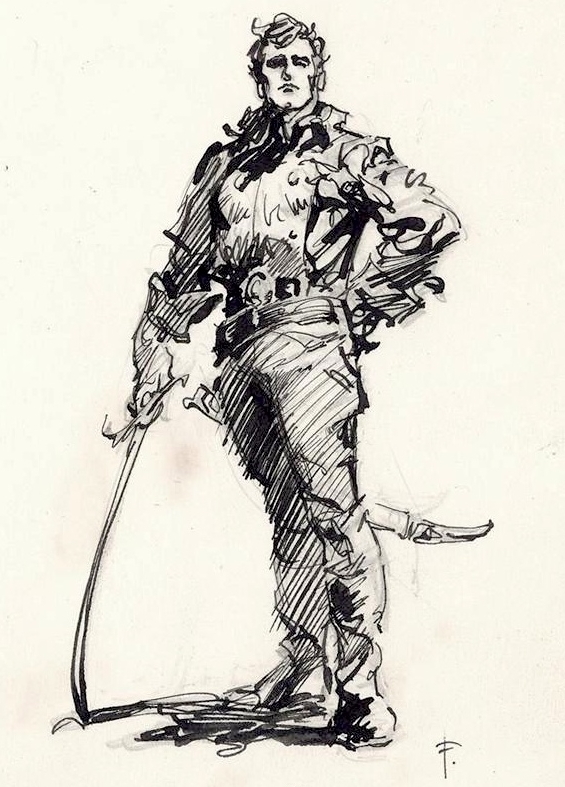 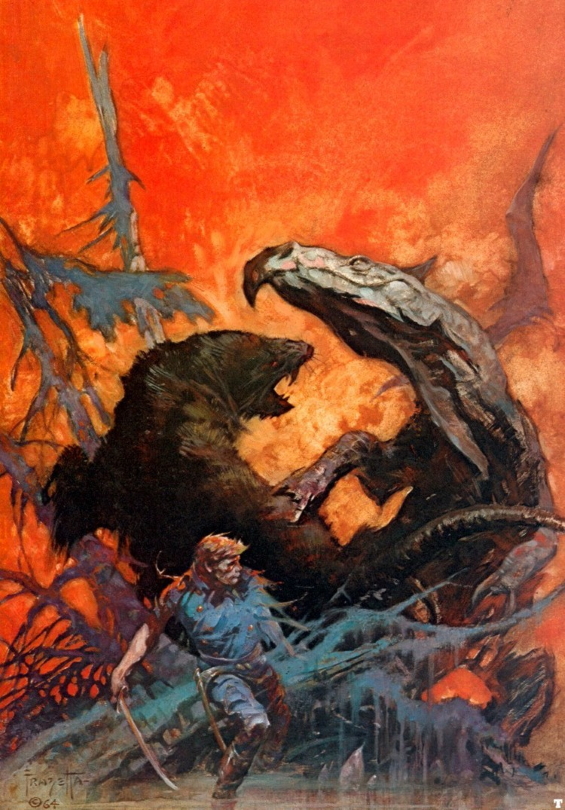 An Adventure Under Ground was first published in The Dollar Monthly Magazine, July 1865

The Faceless Thing was first published in Magazine Of Horror And Strange Stories, November 1963