Simon & Schuster launches their Holiday Sweeps Week today. There will be a different prize every day and you can enter through their Facebook page.

MONDAY: TOTAL RECALL by Arnold Schwarzenegger and a signed poster of the book cover by the Governator himself.
(Jesse posted about this audiobook in October.)

TUESDAY: A David McCullough collection –  4 audiobooks from this bestselling author: 1776, JOHN ADAMS, THE GREAT BRIDGE, and THE GREATER JOURNEY

WEDNESDAY: The Ultimate Christmas Collection: Patrick Stewart’s A CHRISTMAS CAROL, THE BRIDGE, THE TRUE GIFT, and THE CHRISTMAS BOX

FRIDAY: A Pimsleur course in a language of your choice 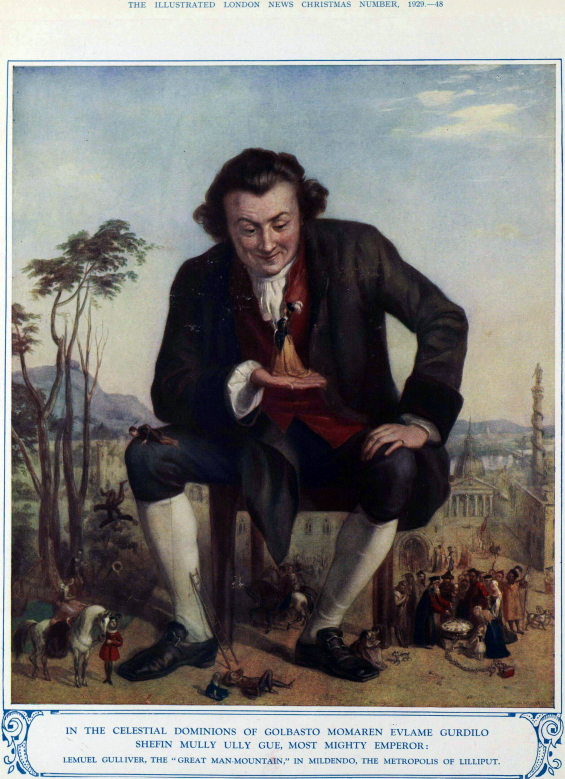 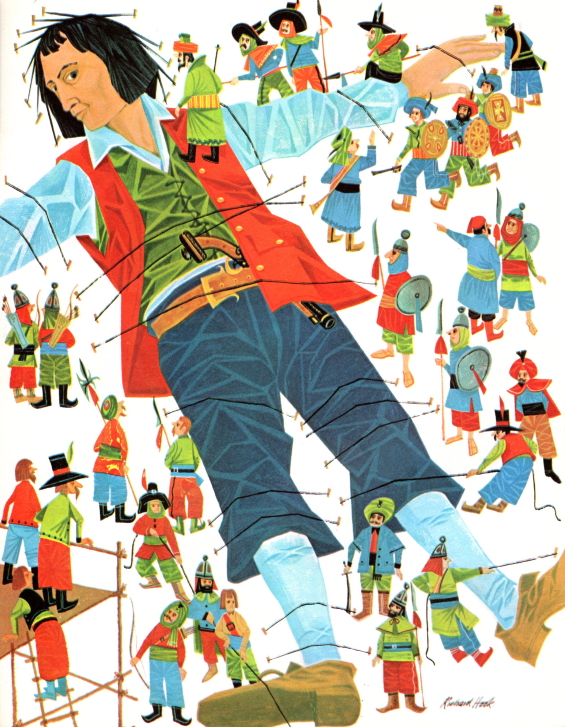 The SFFaudio Podcast #088 – Scott and Jesse talk about audiobooks, the recent arrivals and the new releases.