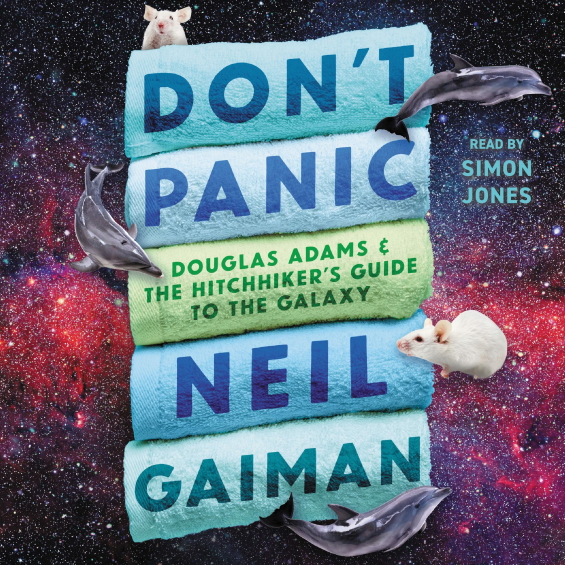 Here is the first episode |MP3| of The Incomparable Podcast. It appears to be all about SFF books! Huzzah! Here’s the description:

Climb in your Zeppelin, grab a self-burning book, and prepare for the first Incomparable Podcast, in which we discuss “The City and The City,” “The Windup Girl,” “For The Win,” and more. Plus we mispronounce the names of writers.

Prominently mentioned in this Incomparable episode:

* “Perdido Street Station” by China Miéville
* “Little Brother” by Cory Doctorow
* “Down And Out In The Magic Kingdom” by Cory Doctorow
* “Boneshaker” by Cherie Priest
* “The Gone-Away World” by Nick Harkaway
* “Ship Breaker” by Paolo Bacigalupi
* “Tongues Of Serpents” by Naomi Novik
* “The Dream Of Perpetual Motion” by Dexter Palmer
* “A Storm Of Swords” by George R.R. Martin
* “Oryx And Crake” by Margaret Atwood
* “The Yiddish Policeman’s Union” by Michael Chabon
* “Bitter Seeds” by Ian Tregillis
* “The Adamantine Palace” by Stephen Deas
* “Shades Of Grey” by Jasper Fforde
* “Fables” by Bill Willingham and Lan Medina

[via Jeremy Keith of Huffduffer.com]

I just stumbled across a very nice resource – Fast Forward: Contemporary Science Fiction is a television show based in Arlington, VA. They have interviewed a number of science fiction authors, and they have archives going back to 2003 so you can listen to (or watch – each interview is available in MP3 audio format or compressed video format) at your leisure.