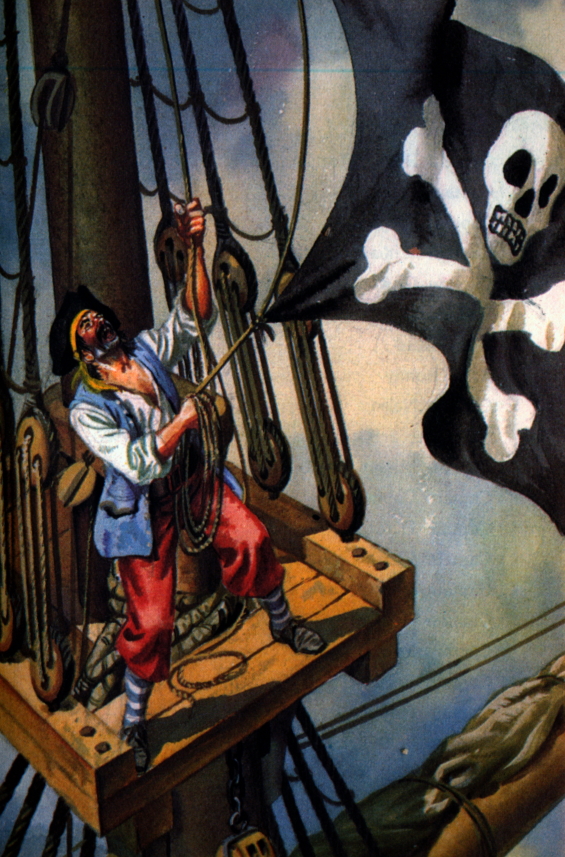 Silhouettes was first published in English in The Idler, February 1892.

The Dancing-Partner was first published, as a part of a serial entitled “”Novel Notes”, in The Idler, March 1893.