Talked about on today’s show:
1983, time travel fantasy novel, awards, Bronson Pinchot, the best narrator there is, he’s actor good, the accents and the emotions, Grover Gardner, a chameleon, his timing, his best self, Jonathan Davis, mostly fiction, Perfect Strangers, Beverly Hills Cop, The Bronson Pinchot Project, renovating a whole town, Marissa’s pick (along with Scott), a good idea, the stack of to-be-reads, Will’s first Tim, an addictive quality, stuck in time, body parts disappearing, I’m gonna get kidnapped, get murdered, the evil clown, a “generous” book, Last Call, Declare, Gene Wolfeish, gaps in history, a supernatural explanation for an oddity, On Stranger Tides, Homer’s The Odyssey, the Fisher King, Egypt, voodoo magic, World Fantasy, a friend of Philip K. Dick’s, an entertaining person, have this book not be fiction, everything that’s coming, great for readers because it allows us to participate in the book, ripped off many times, so Call Of Cthulhu, body switching, more setups than payoffs, a big long book, connections, obviously obsessed, the Cold War, 1800s, Las Vegas in the 60s 70s, always some magic, the Tim Powers genre, all the research first, weird facts, building the plot to that string of history, William Ashbless, entwined with Coleridge, Dean Koontz’ The Book Of Counted Sorrows, The Stress Of Her Regard, the William Ashbless wikipedia entry, not a romantic poem, walks in the countryside, kind of predictable, James Blaylock, had you said the Blaylock, hideously deformed, the poetical efforts of our deformed friend, The Digging Leviathan by James Blaylock, enjoying himself immensely, good fake romantic poetry, Lord Byron, Marcus Aurelius, the whole frame of the river being frozen with a shotgun pattern in it, Kubla Khan, drowning, the juice of paradise, the milk of the poppy, the visitor from Porlock, opening in Egypt, The Twelve Hours Of The Night, also inspired by the plot, interesting historical facts, this meta stuff, invented and written by no-one, All You Zombies by Robert A. Heinlein, that meta-play, why this book works, that playfulness, if you like role-playing games and magic, entertaining, skating through it, the 17th century trip, the Duke of Monmouth’s rebellion, a little ice age, its dangerous to do these things, other stories set in this universe, is that what we want more of?, Dog-faced Joe, Anubis, expecting a lot more Egyptian stuff, set in the London Hoboverse, a hobo simulator: Hobo: Tough Life, steampunk, there’s practically no steam in this at all, that meeting hall, the thieves guild, very Dungeons & Dragons, the grifter’s guild, playing up to Charles Dickens’ pre-Victorian England, ahistorical or super-historical, the Punch & Judy show, how people engage with puppets, when a puppet calls you out and you get mad at the puppet, ventriloquist dummy, there’s nothing funnier than that, these puppets are more than puppets, steal all this for your D&D campaign, Call Of Cthulhu, Vampire The Masquerade, is Dog-faced Joe Anubis?, making Egypt for Egyptians, time gates, weird powers, cursed with lycanthropy, a magical disease, make Egypt great again, P. Djèlí Clark, Anubis’s heiroglpyh: a pen or a feather a wavy line a box or a cup a bird or a jackal (or a wolf), where’s my Anubis content?, other expeditions, secret history stuff, images produced for this book, a wall, Anubis, somebody passing through a gate within Anubis, he’s the god of Death, Dog-faced Joe is immortal, live your life backwards, become the richest person ever, rule the earth, wills (and testaments) are a way of extending your life beyond your life, their will lives on, their estate has a founding document, a very Egyptian thing, totally looted, all the big graves are looted, a little bit to be said about why the magic works in the timegaps, the manna is higher, very Larry Niven-esque, very Tim Powers-y, playing by a different set of rules, maybe a little more cringey, Jesse doesn’t think about Declare ever, Fred Heimbach, dark evil forces, allows participation in the reading, On Stranger Tides, Elizabeth Bear, Will’s extra homework: a Laser Book: Blake’s Progress by Ray Nelson, a giant battle scene, a thousand wives fighting a thousand lizard gods, if you ate some of William Blake’s brain, his poetry proves he is a time traveler, Hyperion by Dan Simmons, John Keats, the pre-Joycean fellowship, Mary Shelly, John Polidori, romanticism and science fiction go together, the break between realism and science fiction, they know about science but they don’t choose to be clinical, the romantics fit, Ozymandius by Percy Shelley, One-Eyed Jack by Elizabeth Bear, urban fantasy, historical fantasy, Lies Of Locke Lamora by Scott Lynch, medieval urban fantasy, We Are Seven by William Wordsworth, buried twelve steps from your door, struggles with depression, 2006, Gentlemen Bastards, secondary world novels, The Sin In The Steel by Ryan Van Loan, The Councillor by E.J. Beaton, books in other worlds, all the dwarves and elves, building up a secondary world, Rocky XVIII, Star Trek, all the movies in the Enterprise database, The Strange Case Of Mr. Cigars, Bride Of Chaotica, reverse lore, where were all the books Bilbo was reading in Rivendell, do the Rohirim don’t know how to write?, memorized poems, the aliens from Galaxy Quest (1999), Andy Serkis recording The Hobbit and The Lord Of The Rings, Alternate Routes by Tim Powers, Earthquake Weather, Expiration Date, Forced Perspective, its the communists [at Baen] demanding series, latter day sequels, an Anubis Gates story, Subterranean Press, Philip K. Dick, weird inklings, Lego versions, The Laughing Dead (1989), priests and nuns oh my, fun book, the dwelling, under 15 hours, novellas are the best, let the cat in. 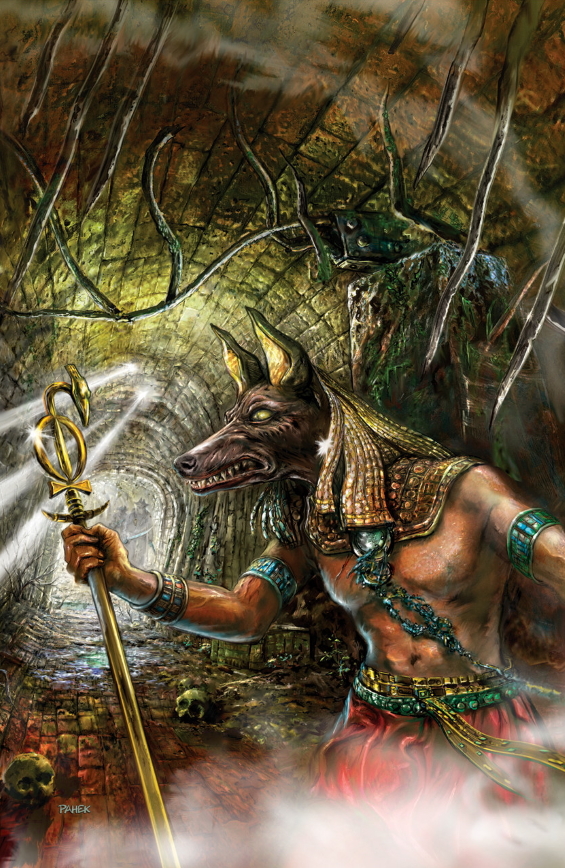 Once thought to have been written by Lord Byron, The Vampyre is one of the earliest fictions about vampires. It precedes Bram Stoker’s Dracula by 78 years!

In the summer of 1816 Europe suffered a climate abnormality. Holed up in a chateau near Lake Geneva, Lord Byron, Percy Shelley, Mary Shelley, Claire Clairmont and Dr John Polidori were kept inside by three days of rain. To pass the time indoors yhe five romantics read aloud from a French anthology of German ghost stories, Fantasmagoriana. Inspired by these, and their own experiences, both Mary Shelley and Dr John Polidori would produce their own fantastic tales. Mary Shelley’s was of course Frankenstein, Polidori’s was The Vampyre.