The SFFaudio Podcast #569 – Jesse, Paul Weimer, Maissa Bessada, and Will Emmons talk about The Men In The Walls by William Tenn 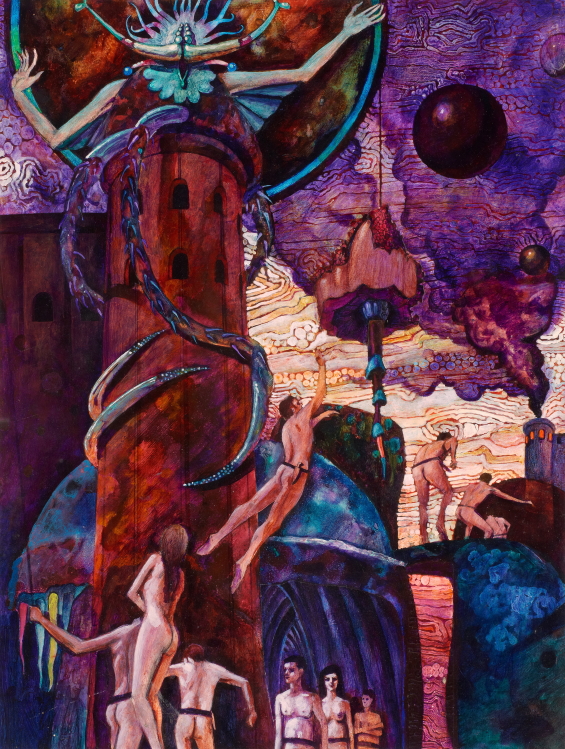