The SFFaudio Podcast #667 – The Wonderful Adventures Of Phra The Phoenician by Edwin Lester Arnold – read by Phil Benson. This is a complete and unabridged reading of the novel (15 hours 47 Minutes) followed by a discussion of it. Participants in the discussion include Jesse, Paul Weimer, and Will Emmons.

Talked about on today’s show:
1890, The Illustrated London News, the ERBzine, Famous Fantastic Mysteries, Lawrence Sterne Stevens, September 1945, a pattern, the book was difficult, incidents happen, Phra has a servant strangle a dude, who could forget that scene?, the love of his red-haired life, a lot of strangling going on, Gulliver Of Mars by Edwin Lester Arnold, definitely shorter, a pretty impressive magazine, there’s money in these illustrations, a 1960s BBC audio drama, 114,000 word version vs. the 90,000 word version, Everett Franklin Bleiler, farmer in Canada, journalist, time travel via reincarnation, H. Rider Haggard, he gets his head lopped off, he’s in a certain time and then he comes back, he sleeps, Rip Van Winkle, bodily resurrected, why they think he’s a saint, C.M. Kornbluth’s The Marching Morons, Buck Rogers, to cover it in enough detail to know what its about, Jesse’s game is very off, Blodwin, a witch princess bought from pirates, sacrificed by the druids, his strange change, a magical serpent that will take him through time, present at the Norman conquest, the late Tudor Times, poison, a mid Victorian blusterer, Haggard’s worst, as a collector, is Blodwin a witch?, coming back as a ghost, magical powers, suicide, the Twelfth Night sequence, charmed, really fun, beautiful, hey, this tastes bitter, not great, studying for vocabulary, what’s a “virago”?, “kirtle”, what are “kine”?, kine are cows, corn = grain, long and tedious, longer than it needed to be, a Haggard rip-off?, Haggardish, pseudo mysticism, talking to a Buddhist about this book, Theosophy, woo woo, he likes kissing more than Haggard does, so much focused on the romance, romance being kissing vs. romance being exotic locations and ancient mysteries, like Indiana Jones with way more kissing, to be very sentimental about English, Paul is upset at Jesse, She, love triangle, guilt, Casca The Eternal Mercenary, Jesus curses him, he can’t be killed, a Saxon noble, Highlander: The Series, a mythology of that person, accents are changing and languages are drifting, almost a comedy, we’re way more with it than he is, maybe *this* is happening, the other characters are more interesting than Phra, tracking the legend of this guy, so doofusy, people would make note and they do, a saint, there is no plot outside of the character having these incidents, the grey man, all this time I missed it!, a result of serialization?, the last Phoenician, no swearing by Canaanite gods, Boat Of A Million Years by Poul Anderson, an more sophisticated version of this, Bram Stoker’s Jewel Of Seven Stars, Katharine Kerr, Claire O’Dell, done better by better writers, talk about TV, Forever Knight, a vampire cop in Toronto, New Amsterdam via @pulpcovers, katanas and ninjas and samurai, katanas are out and giant manga anime swords are in, Paul used a gladius in his past life, The Immortal, Washington Irving, going under the hill and coming out in another time, this book is ok, exciting parts, scenes and images and premises, the steam-engine monster, like a videogame, cut-scene, disjointed, lots of tributes, Ivanhoe by Sir Walter Scott, looking for stuff to roast, Ivanhoe is pro-everything, one of the themes is slavery, you’re buying a slave cuz she’s pretty, why didn’t he just kill the pirate?, kill the bastard, Phra is an asshole, he’s a monarchist, he’s an imperialist, slave life, Girth, H. Rider Haggard is adventure today, Walter Scott is hey these were beautiful times, slavery was fine and cool, an eternal mercenary, swearing themselves to whatever local government is around to keep the status quo, there’s always an elite, adopted the manners of a knight, in this mission you’re going to go be a knight, times with this country lady, he’s becoming the wise old man as he’s grown up, written at the height of Empire, would you read another?, not a blind buy, Lepidus The Centurion: A Roman Of Today, an individuation story, more of that, the same idea, past life shit, why isn’t Paul isn’t obsessed with ancient Aztecs?, writing as thinking, really good writing as telepathy, Arnold wanted to be a Saxon lord, the Lord of the Hunt, enjoying courtesy, dispensing courtesy to strangers, freeing all their serfs, it’s what a man can do, orientalist, a good insult, how people lived and thought in 1890, wine gets better with age forever, old stories always get better as we get distance from them (as a piece of interest), as close to time travel as we can really get, he’s going to go to the future!, as told Arnold him by Phra, 1921 to 2060, write some Phran (Phra fan fiction), Barenaked Ladies; It’s All Been Done, Will is from the 1990s, “Weird Al” Yankovic is very meta, The Big Bang Theory, a space opera. 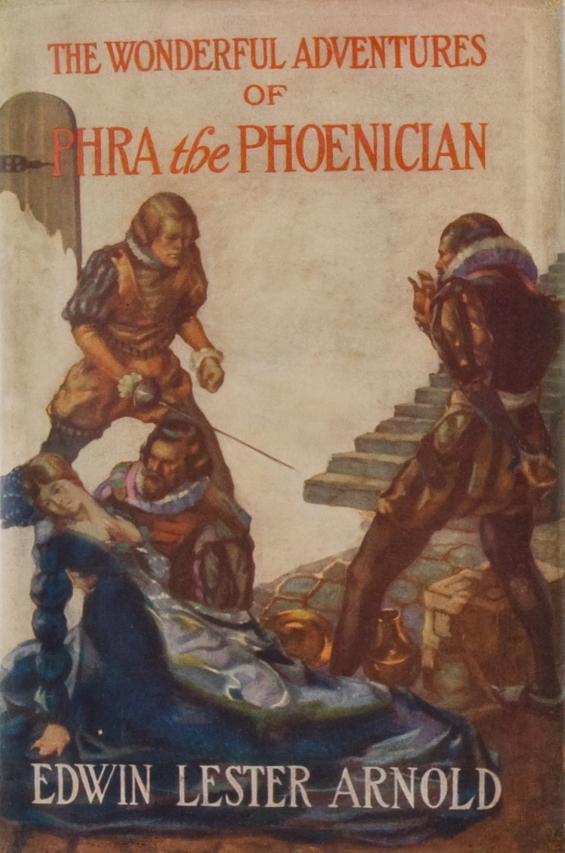 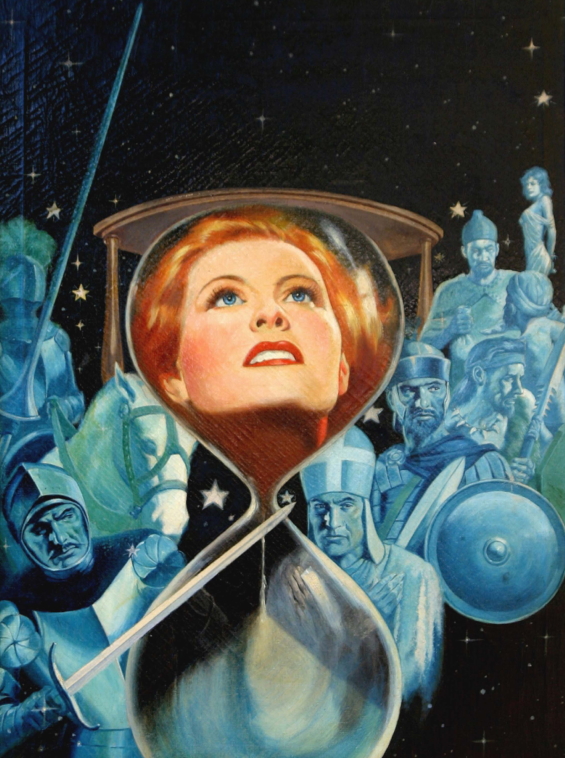 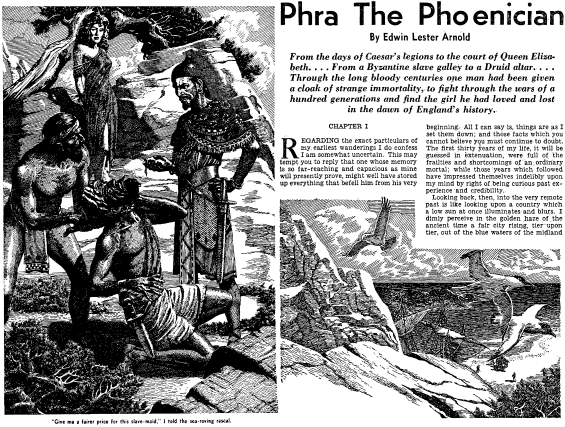 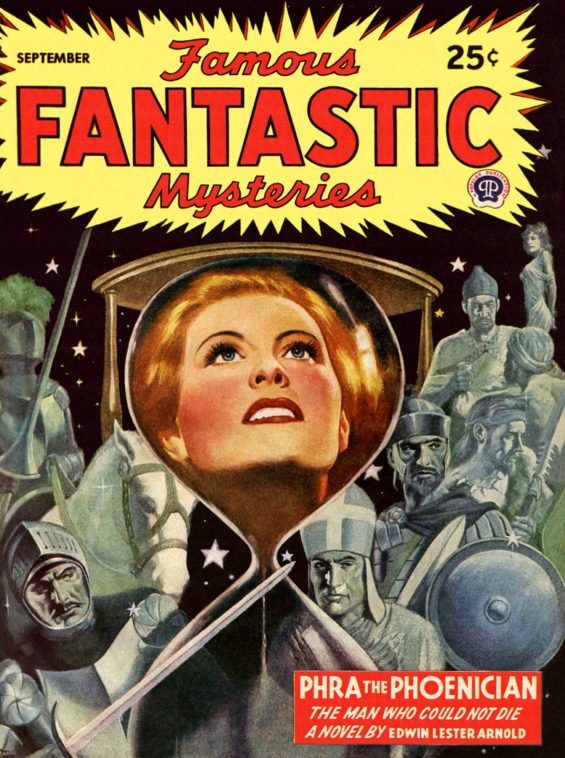 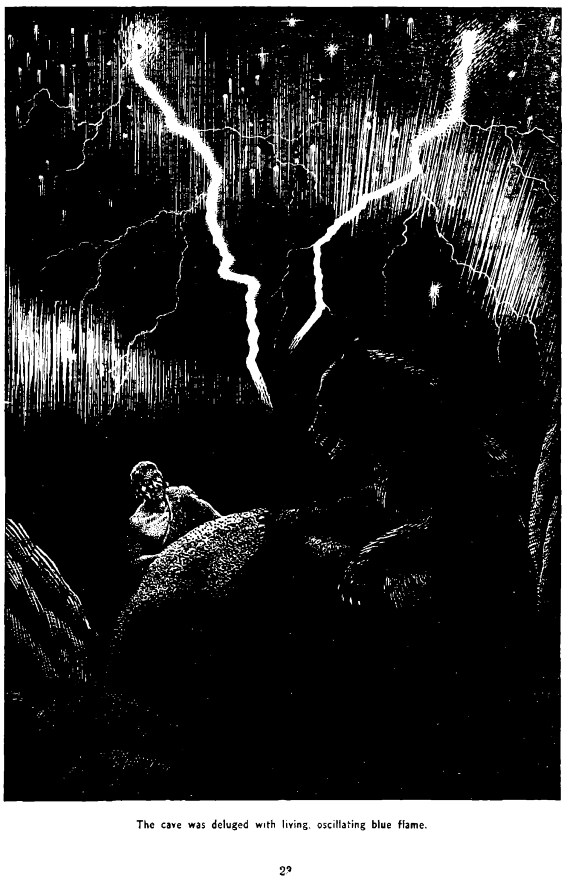 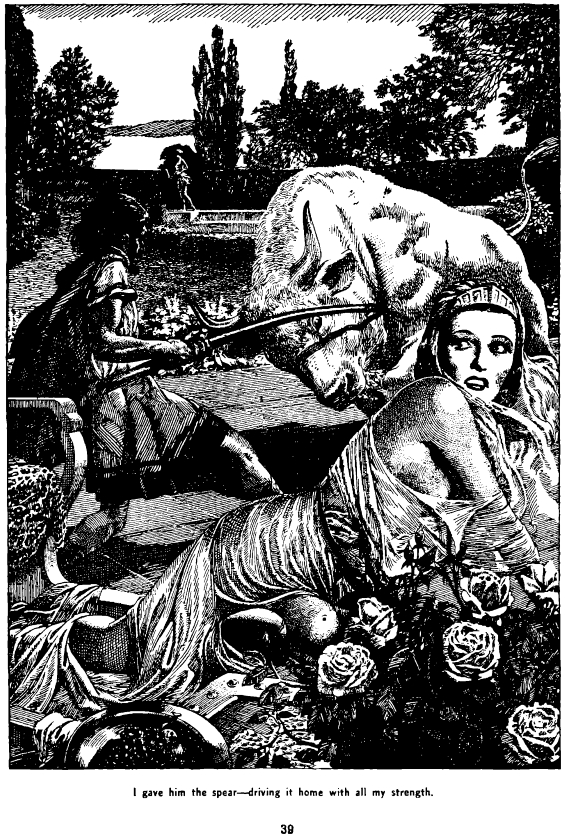 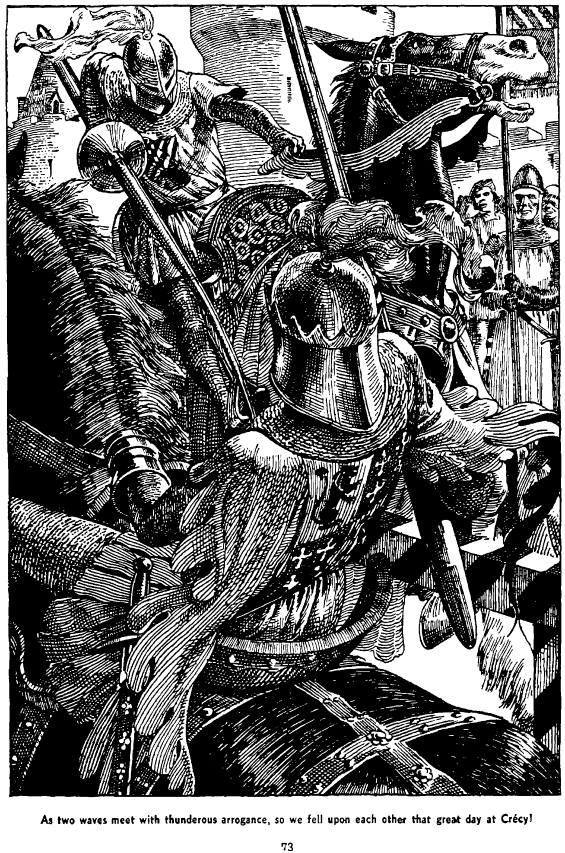 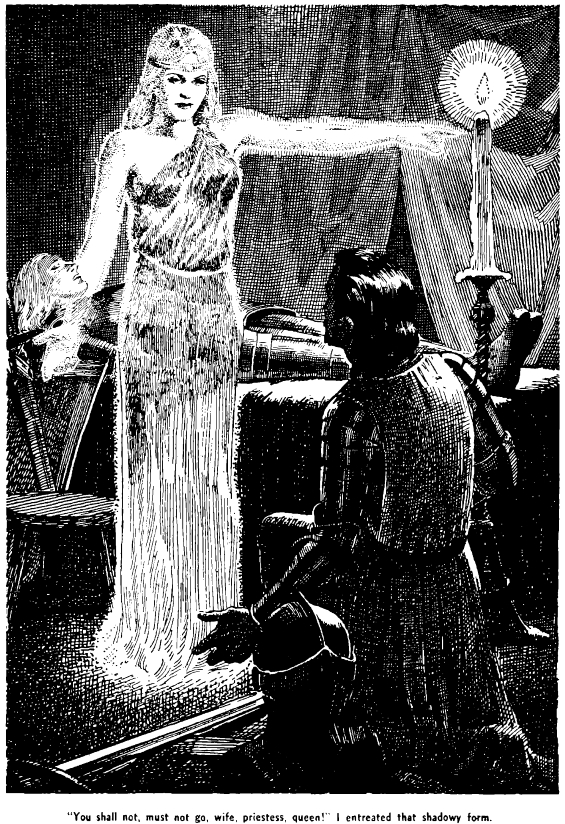 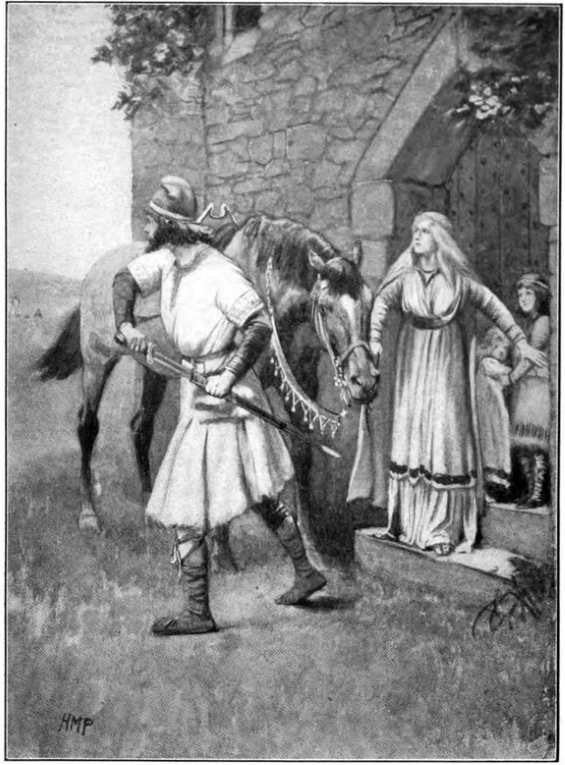 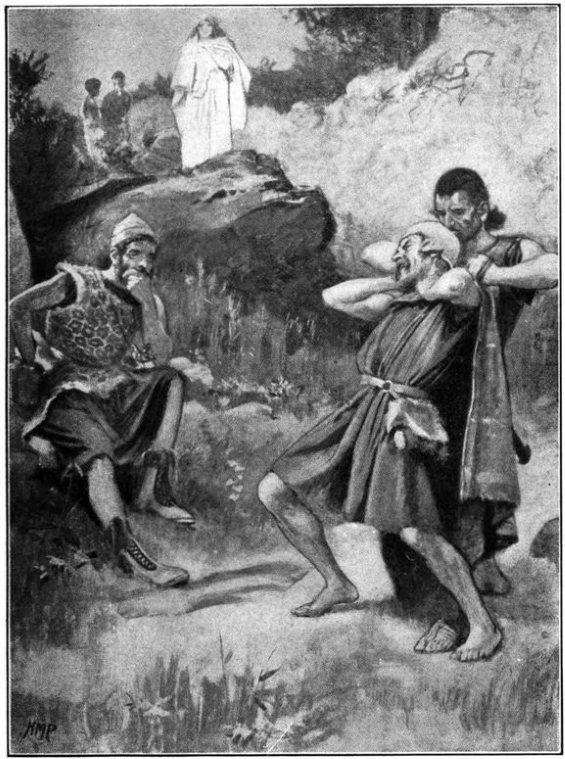 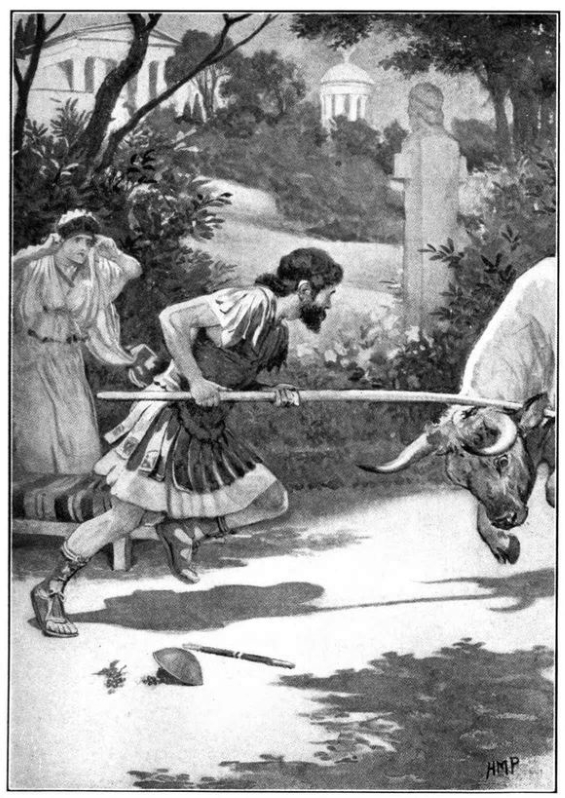 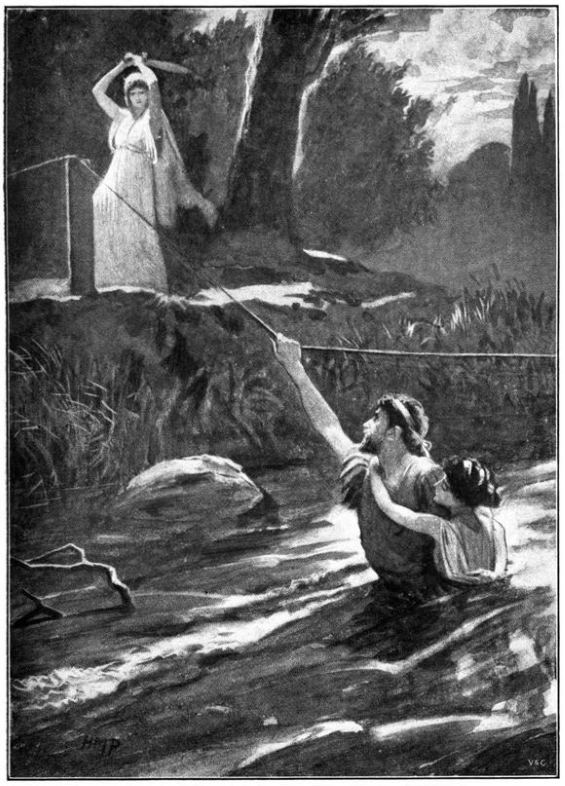 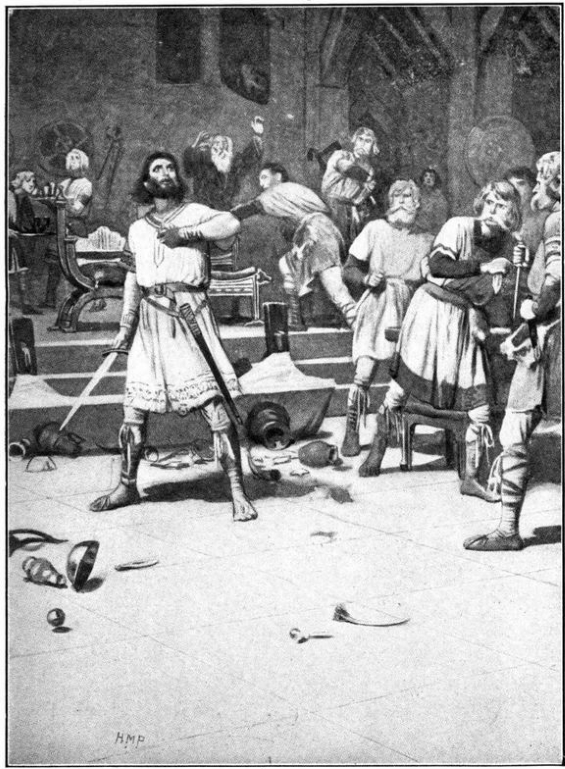 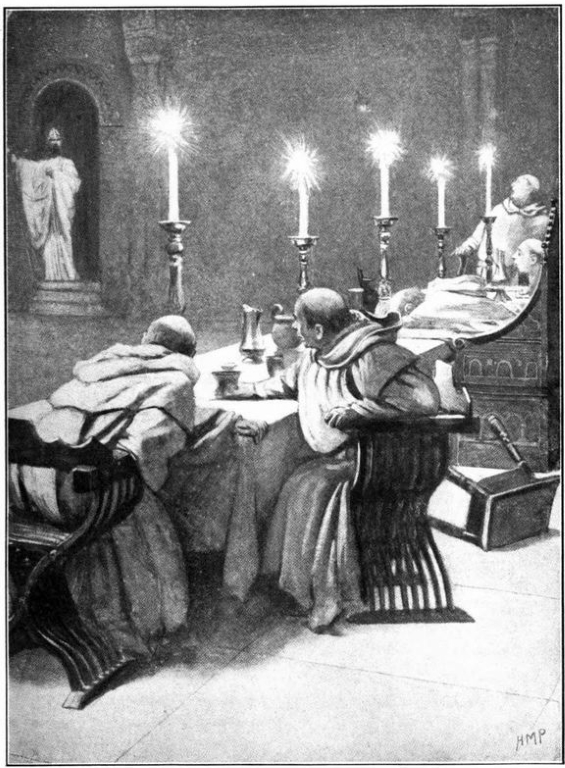 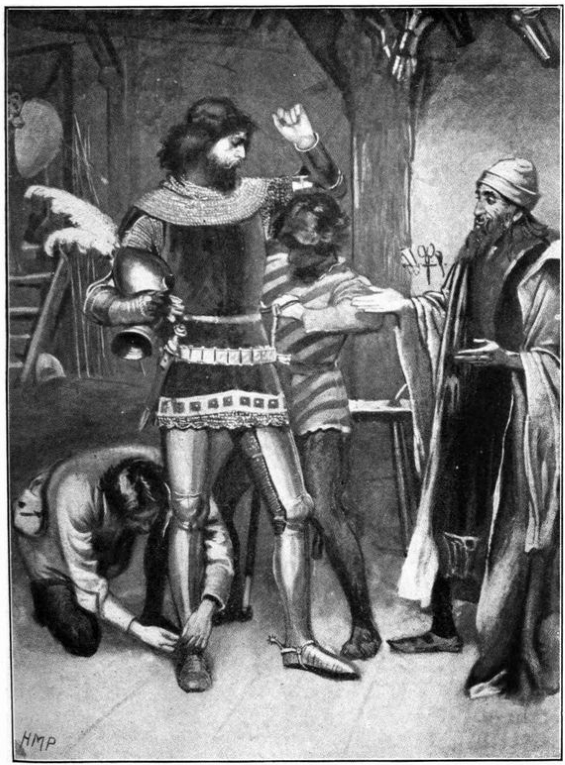 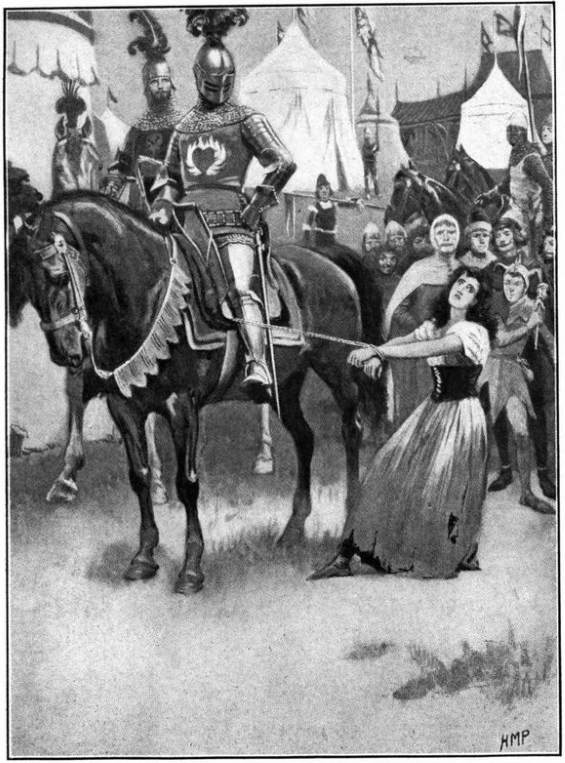 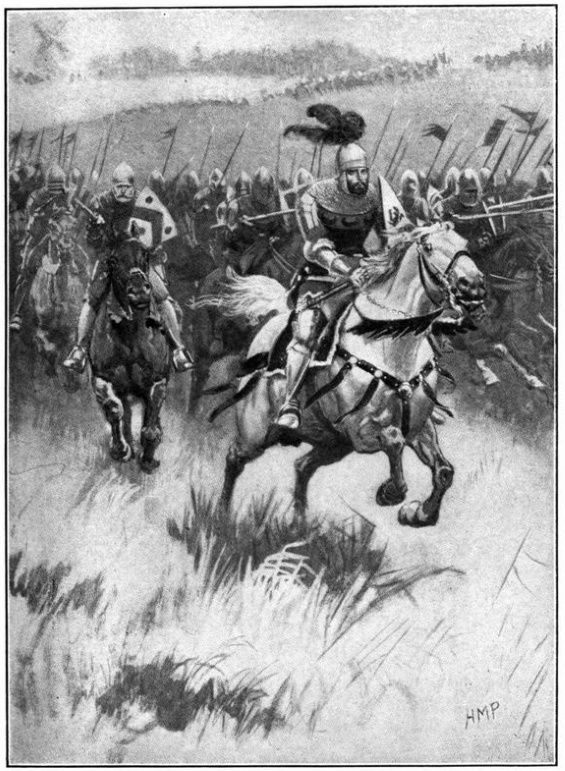 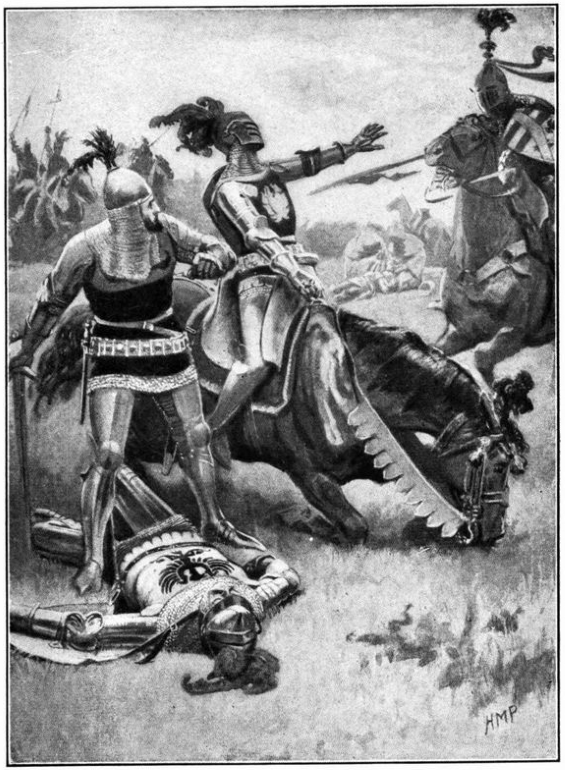 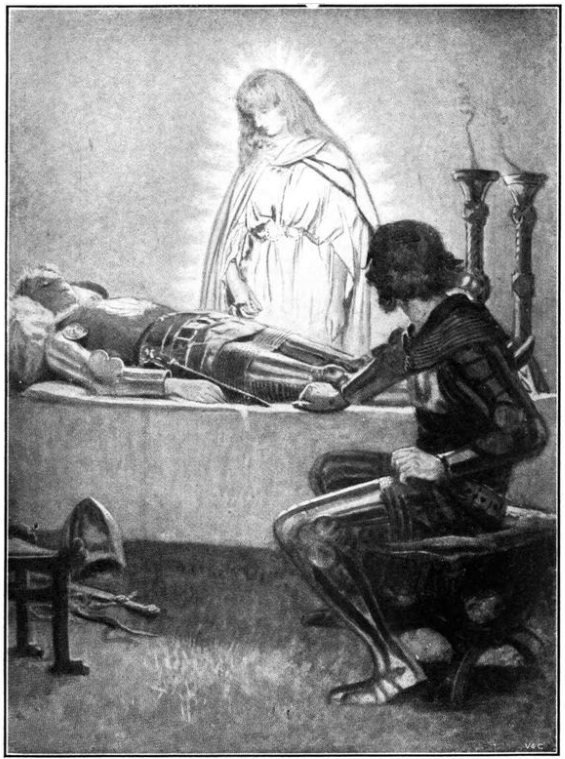 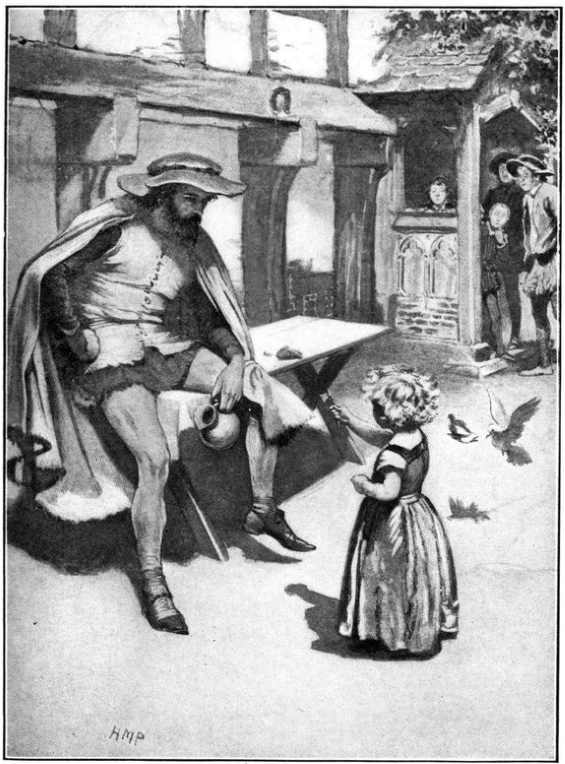 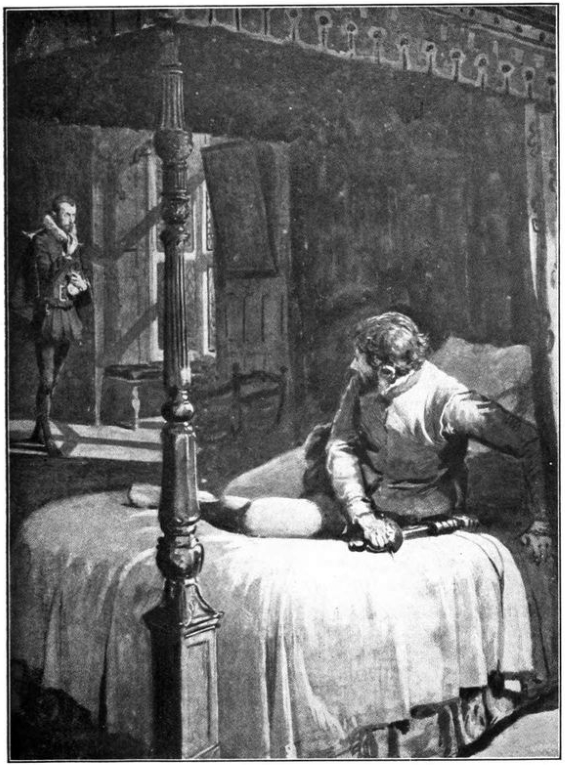 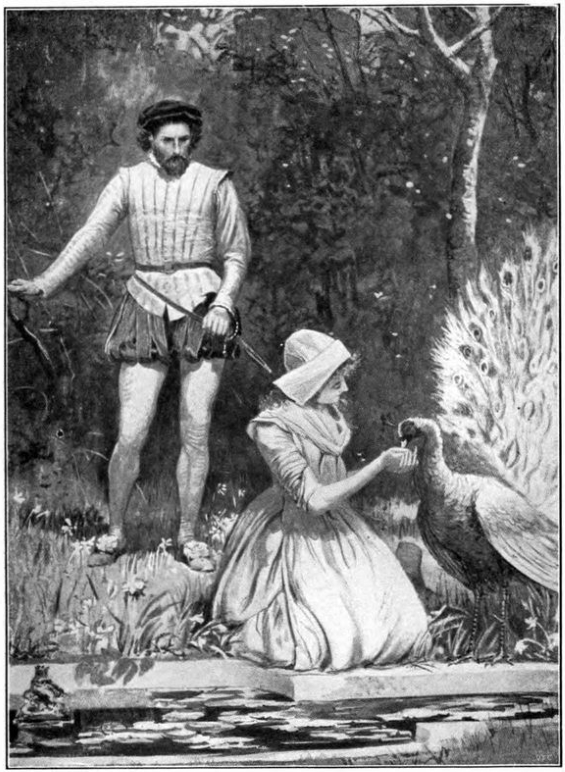 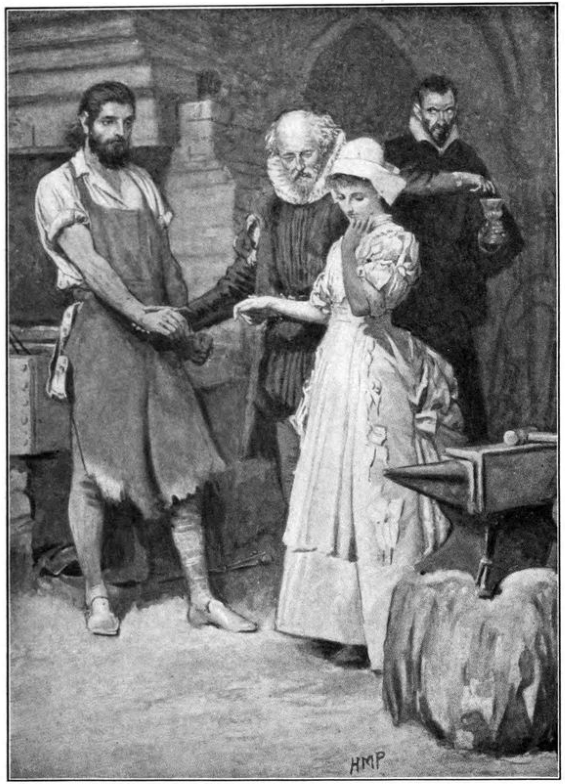