The Meddlers was first published in Science Fiction Adventures, September 1953.

This UNABRIDGED AUDIOBOOK (5 hours) comes to us courtesy of LibriVox. Police Your Planet was first serialized in Science Fiction Adventures, March to September 1953 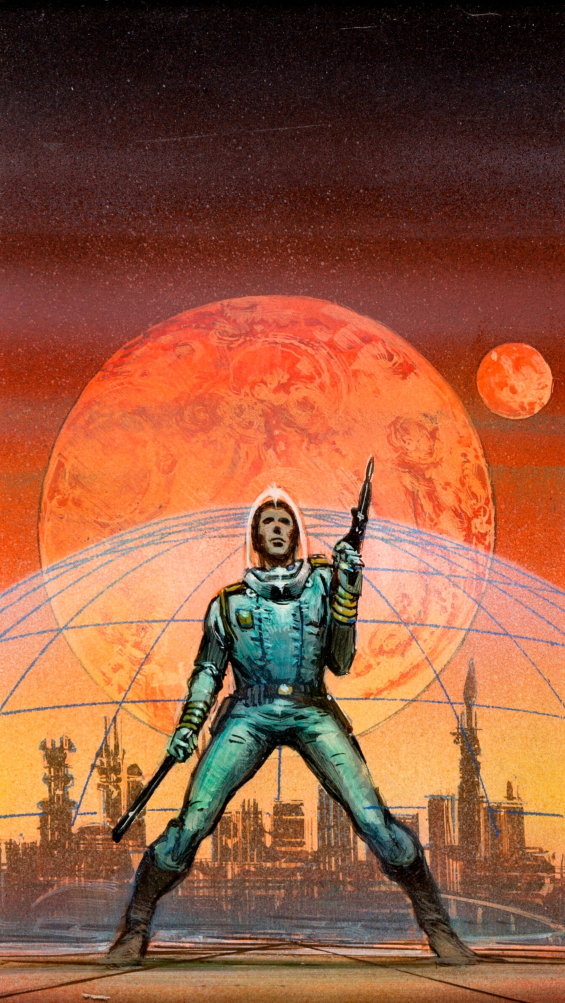 The SFFaudio Podcast #490 – Human Is by Philip K. Dick, read by Julia Morgan (this audiobook comes to us courtesy of Morgan Scorpion). This is a complete and unabridged reading of the story (33 minutes) followed by a discussion of it. Participants in the discussion include Jesse, Paul Weimer, Marissa VU, Evan Lampe, and Julia Morgan