The SFFaudio Podcast #647 – The Picture In The House by H.P. Lovecraft; read by Mike Manolakes. This is an unabridged reading of the story (21 minutes) followed by a discussion of it. Participants in the discussion include Jesse, Trish E. Matson, and Connor Kaye 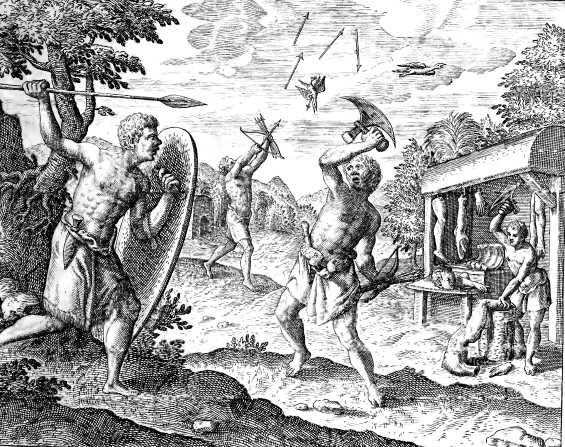 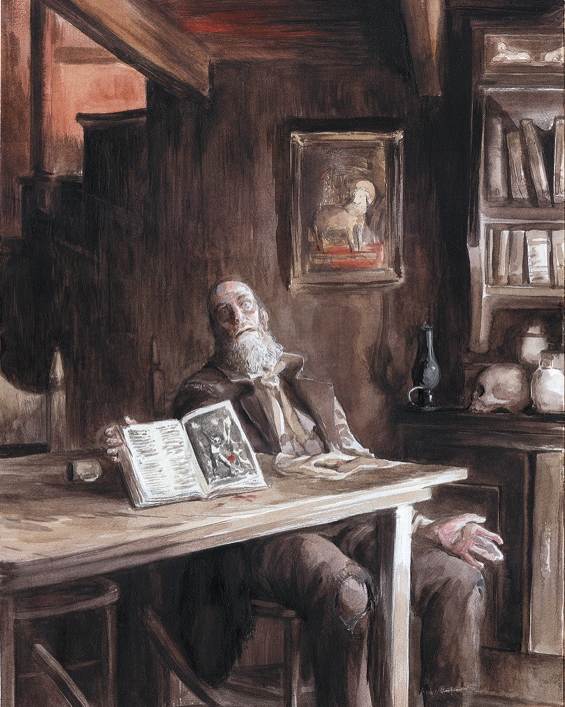 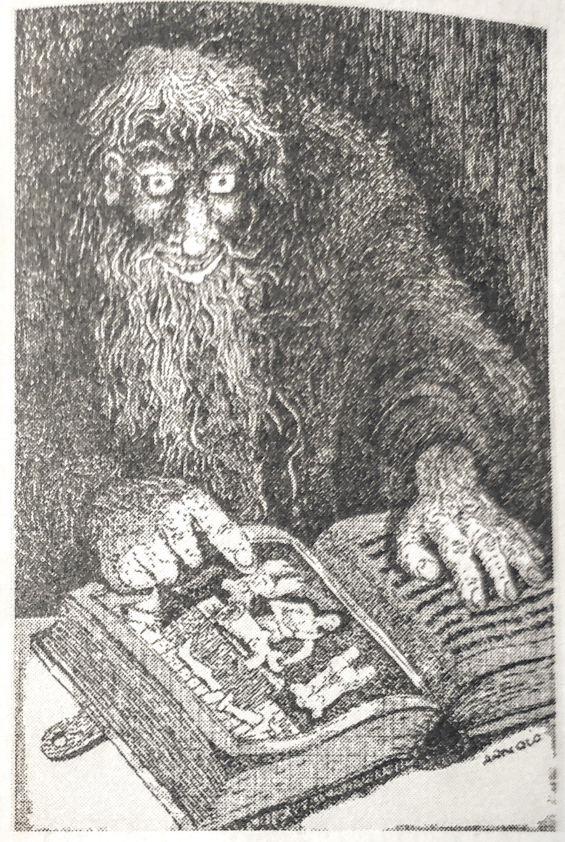 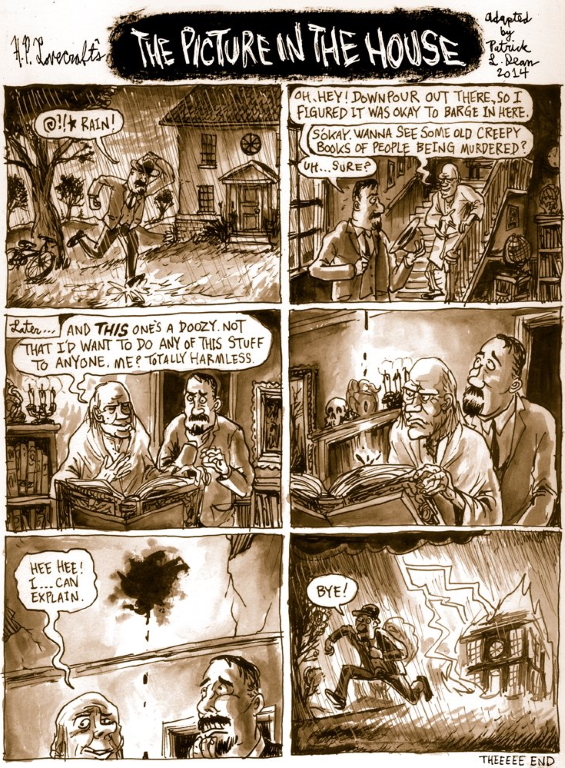 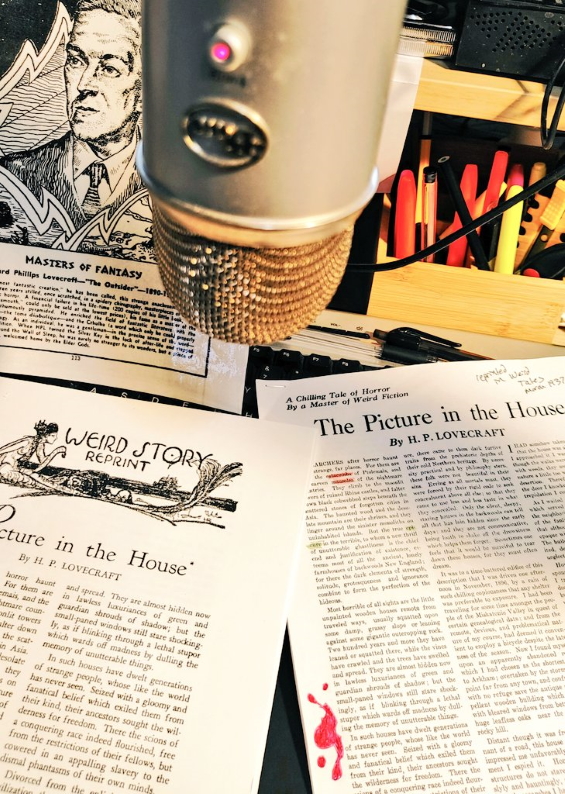