The SFFaudio Podcast #180 – Jesse, Tamahome, and Jenny Colvin talk about The Death Of Grass by John Christopher. 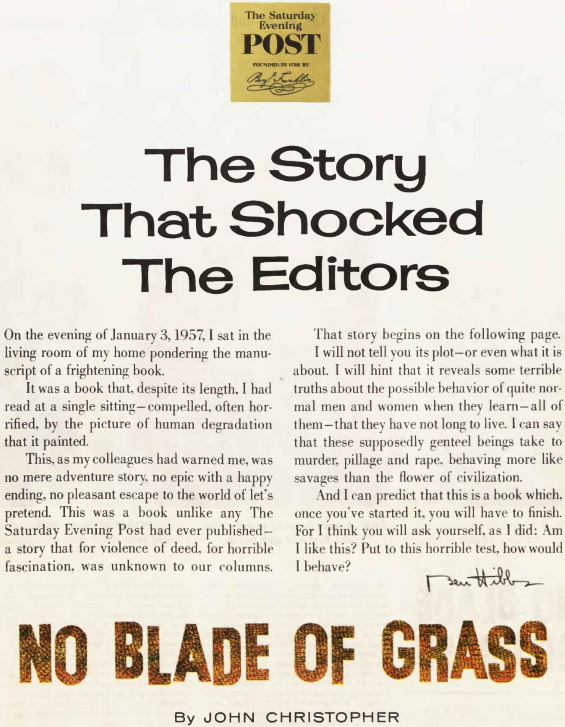 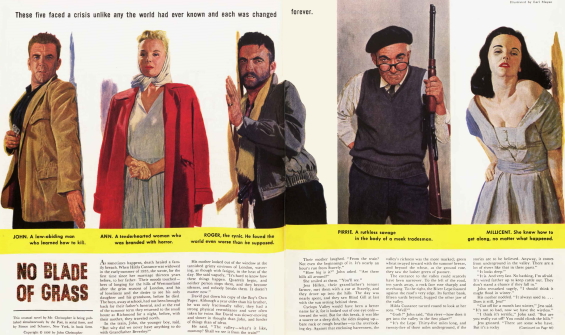 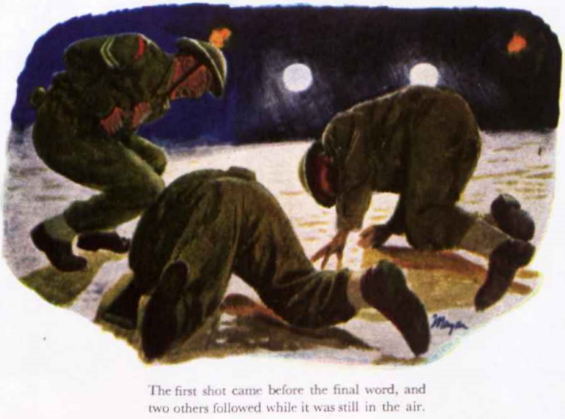 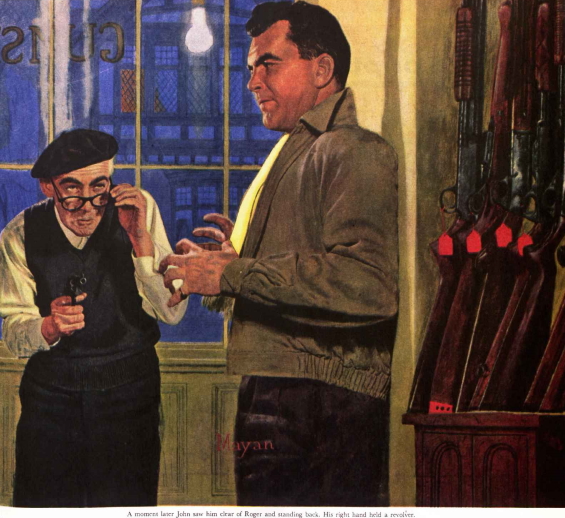 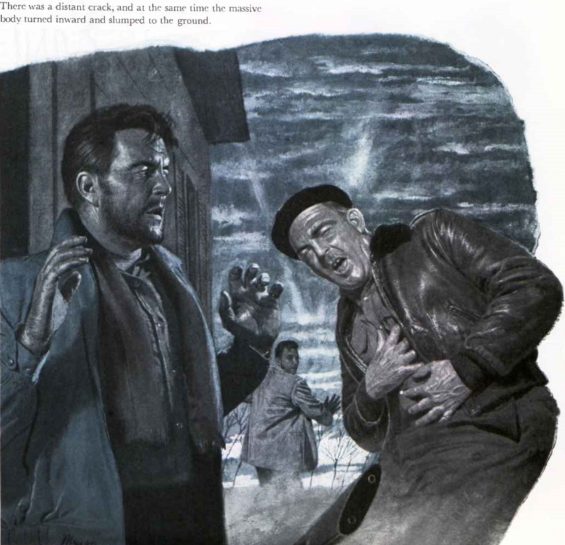 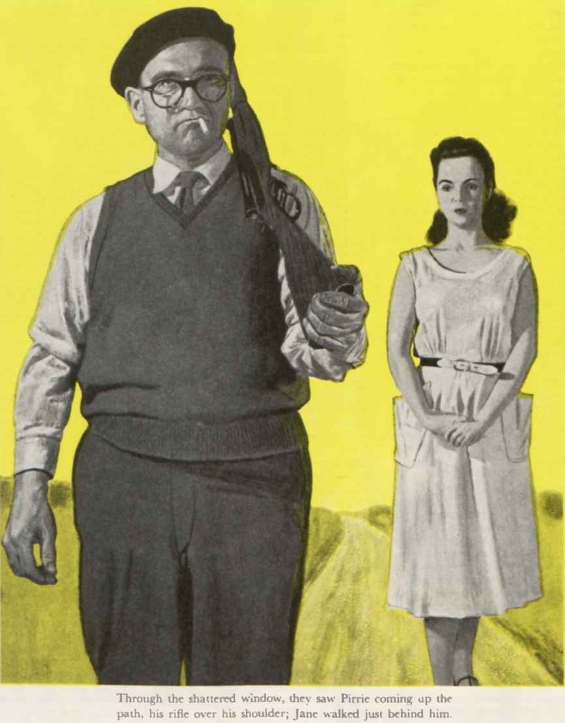 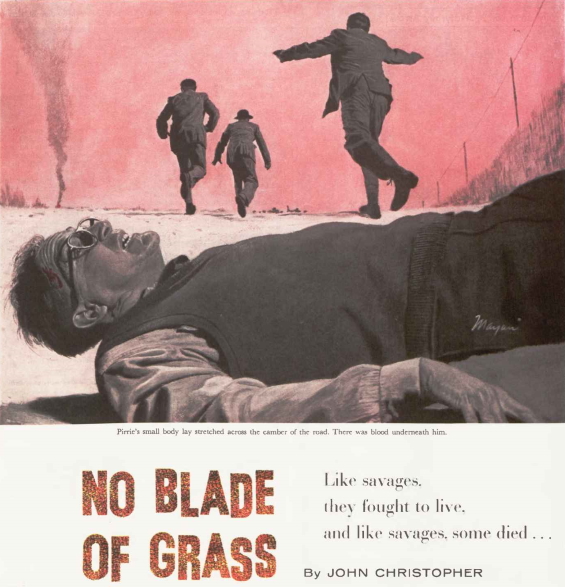 The SFFaudio Podcast #100 – Scott and Jesse talked to John Joseph Adams about his careers as editor, anthologist, and audio fan

From the back cover:
One man against the basic energy of the universe, unleashed in ravening fury that was “Storm” Cloud. Unique was the only way to describe him, yet alone in his single-handed battle. The appalling destructiveness of a loose atomic vortex could be cancelled out only by destroying the vortex itself. While not even the most massive and modern of electronic computers could figure out how to destroy a loose vortex, “Storm” Cloud could and did.

To Galactic Civilization, the loose vortices were just one menace among many. It was “Storm’s” unique brain, itself a computer with fantastic powers that enabled him to select and direct a duodecaplylatomate bomb with exactly the right energy to snuff each vortex out of existence. The day a runaway vortex exploded in his home was the day “Storm” Cloud became the Vortex Blaster!

From the back cover:
Fledgling, the late Octavia E. Butler’s final novel, is the story of an apparently young, amnesiac girl whose alarmingly un-human needs and abilities lead her to a startling conclusion: she is in fact a genetically modified, 53-year-old vampire. Forced to discover what she can about her stolen former life, she must at the same time learn who wanted–and still wants–to destroy her and those she cares for, and how she can save herself. Fledgling is a captivating novel that tests the limits of “otherness” and questions what it means to be truly human.

From the back cover:
Ross Jenkins, Art Mueller, and Morris Abrams are not your average high-schools students. While other kids are cruising around in their cars or playing ball, this trio, known as the Galileo Club, is experimenting with rocket fuels, preparing for their future education at technical colleges.

Art’s uncle, the nuclear physicist Dr. Donald Cargraves, offers them the opportunity of a lifetime: to construct and crew a rocket that will take them to the moon. Cargraves believes their combined ingenuity and enthusiasm can actually make this dream come true. But there are those who don’t share their dream and who will stop at nothing to keep their rocket grounded.

2000X aired on National Public Radio in 1999 and 2000. It’s a diverse series of 46 dramatized science fiction stories from authors like Robert A. Heinlein, Harlan Ellison, C.L. Moore, Robert Sheckley, Connie Willis, and Octavia Butler, just to name a few. This is audio drama at it’s highest quality – both the scripts and the performances are as good as I’ve heard.

I’ve got two favorites in the series:

This production won the Ohio State Award in 1982, and was included later in the 2000x series. It’s a fine dramatization of the story of time travel from one of the masters of the genre, performed by Richard Dreyfuss. It twists and turns back on itself in a brilliantly paradoxical manner. The production is fascinating to hear, as the stereo levels are managed to provide separation between the characters, which gets pretty complicated during the story. This one is best in stereo, while wearing headphones.

This is a fine way to experience Harlan Ellison’s classic story. It’s introduced and narrated by an enthusiastic Harlan Ellison. Robin Williams is perfect as the Harlequin, and Stefan Rudnicki’s voice makes the Ticktockman positively ominous. It’s an audio treat, full of sound, energy, and humor.

For a play list of all the productions in the series, click here. The 2000X homepage is here. And don’t forget to support your local public radio station!

2000X is currently available is two ways. First, Fantasic Audio has published a collection of some of the shows on cassette. It includes Repent, Harlequin and By His Bootstraps along with several others.

Second, the shows are available individually from Audible.com.