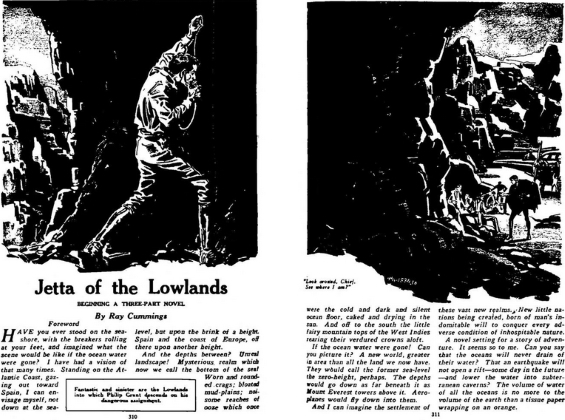 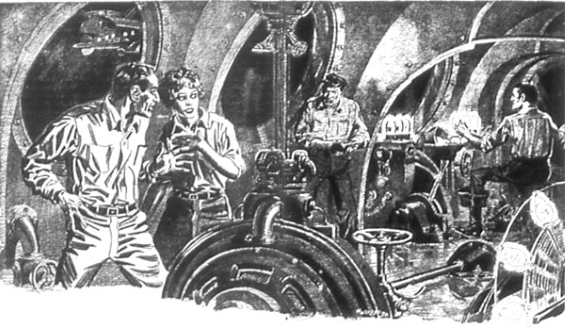 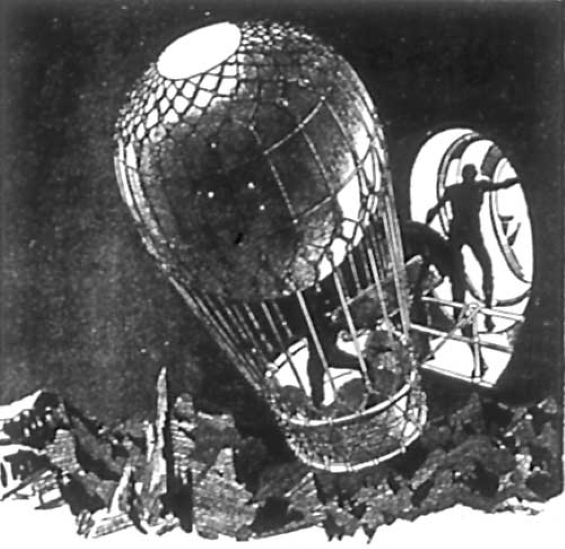 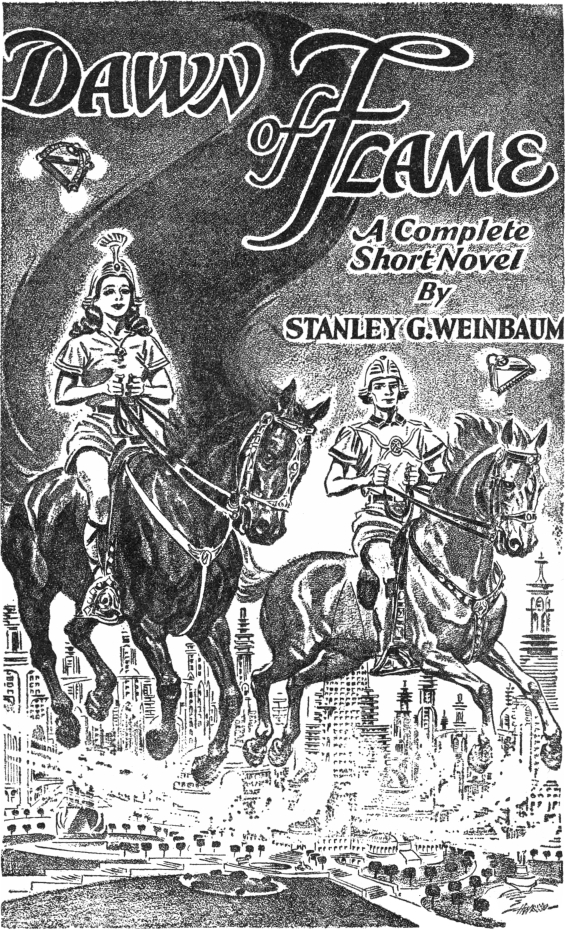 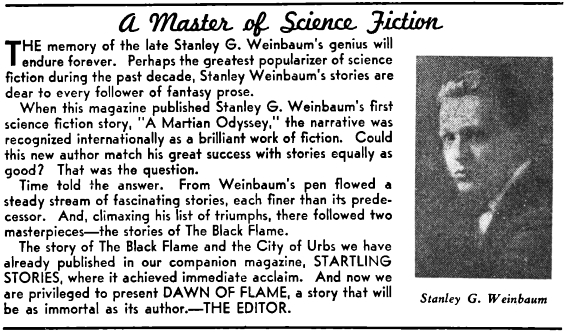 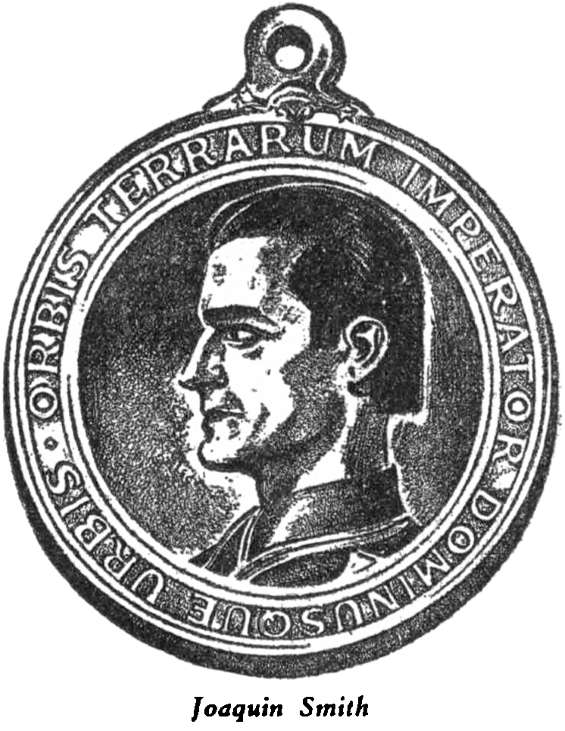 The SFFaudio Podcast #035 – Jesse and Scott talk new releases and recent arrivals with 2 of the 3 internet celebrities that were on last week’s podcast:

Talked about on today’s show:
recent arrivals and new releases, Audible.com, The Fountains Of Paradise, A Fall Of Moondust, Arthur C. Clarke, space elevator, Dyson sphere, augmented reality, William Gibson’s Virtual Light |READ OUR REVIEW|, Minding Tomorrow by Luke Burrage, audiobook narration, The Prisoner, disaster, The Poseidon Adventure on the moon, the “BRADBURY 13” radio drama series, A Sound Of Thunder [BRADBURY 13] based on the story by Ray Bradbury, A Gun For Dinosaur by L. Sprague de Camp, A Galaxy Trilogy Vol. 3 includes (Giants From Eternity by Manly Wade Wellman, Lords Of Atlantis by Wallace West, City On The Moon by Murray Leinster), Tom Weiner, Hater by David Moody, apocalypse, zombies, Stephen King’s Cell |READ OUR REVIEW|, Left 4 Dead, what makes zombies so compelling?, Of Bees And Mist by Erick Setiawan, book reviewing (using stars or scores), Metacritic.com, A Dribble Of Ink, Subterranean Press, The Sharing Knife Vol. 4 Horizon by Lois McMaster Bujold, The Curse Of Chalion by Lois McMaster Bujold |READ OUR REVIEW|, Star Trek by Alan Dean Foster, Alien by Alan Dean Foster, Star Trek: The Animated Series, Predator by Paul Monette, The Abyss by Orson Scott Card, The Abyss (the movie), endings, the goldfish effect, Science Fiction exposes you to a world, Fantasy immerses you in a world, Star Wars: Fate of the Jedi: Abyss, The Terror by Dan Simmons, abridgements, Simon Vance, Hyperion by Dan Simmons, Q Squared by Peter David, John de Lancie, LibriVox.org, Short Science Fiction Collection Vol. 025, Belonna Times, Brigands Of The Moon by Ray Cummings (read by Seth1864), The Pirates Of Erzats by Murray Leinster (read by mylantus), slide rules and calculators and abucci, Korean finger counting, Photoshop as a calculator, what jugglers are like, sculptor Jonathan Borofsky, The Pleasure Of My Company by Steve Martin, Magic square, Benjamin Franklin, Mandelbrot set, an entire issue of Astounding Stories of Super-Science – September 1930 as an audiobook, the Speech Accent Archive. An excerpt from Star Trek by Alan Dean Foster (the audiobook novelization of the 2009 film)

Since the inception of the SFFaudio in 2003, and especially since the SFFaudio Challenge back in 2006, there have been many queries directed my way about copyright. I’ve had no formal training, but having a blog and getting questions about it means I’ve had to learn quite a bit about it. Copyright is a form of protection grounded in law granting original works of artistic creation protection for a set period. Various copyright laws are in force in many countries of the world. One source I’ve found for my own country is the indispensable CopyrightWatch.ca blog. As today is the first of 2008, this day marks the birth of many new public domain works. As CopyrightWatch author Wallace McLean points out “thousands, indeed millions, of creative works from the collective cultural past of our little planet and its many countries [become] Public Domain [today] in most countries of the world” That makes January 1st a birthday party of sorts! Included amongst the newly public domain works are some by notable SFF authors. Here are a few of the details from the extensive post on the

In the largest bloc of countries of the world, with the majority of the world’s population, the general copyright term of life+50 expired no later than midnight this morning for the works whose author, or last-surviving of multiple authors, died in 1957. These works, which have passed out of copyright and become part of our commonly-held cultural heritage, include works of art and literature, accounts of discovery and adventure, biographies and autobiographies, scientific and philosopical treatises, film and theology, architecture and poetry; in short, products of the human mind in every medium, in every field of creativity, discovery, and endeavour.

The life+50 class of the newly-Public Domain includes:

Also entering the public domain around the world today are works of anonymous or pseudonymous authorship which were published in 1957 (or whichever other year applies according to your local copyright term for such works.)

But let us nevertheless pause to celebrate the gains that the public domain has made today, in Canada and throughout the world. It’s your past, your cultural heritage, your public domain. Promote it, celebrate it, and use it, or we will lose it.

Happy Public Domain Day 2008! If you start making audiobooks or audio dramas out of these author’s works let me know. I’ll make links!