The SFFaudio Podcast #651 – Jesse and Alex talk about Appendix N: The Literary History Of Dungeons & Dragons by Jeffro Johnson 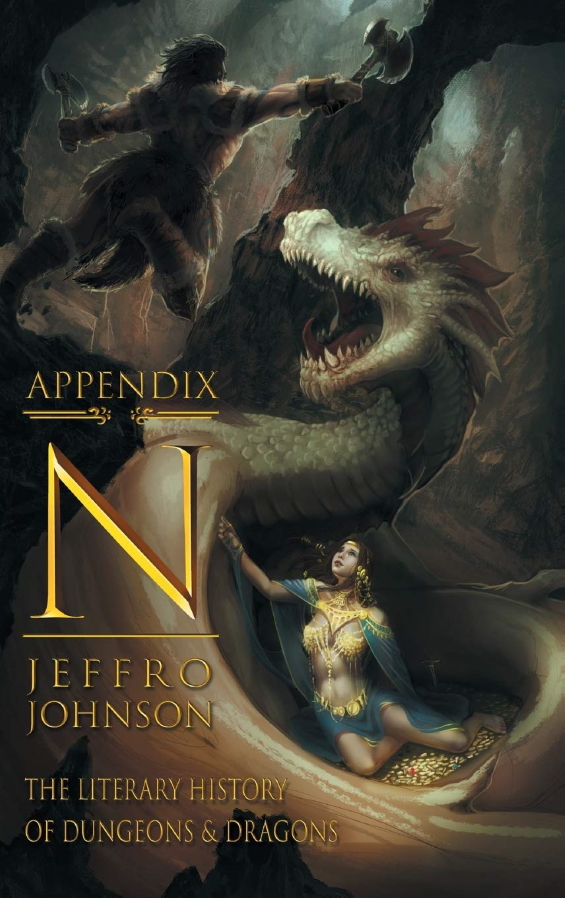 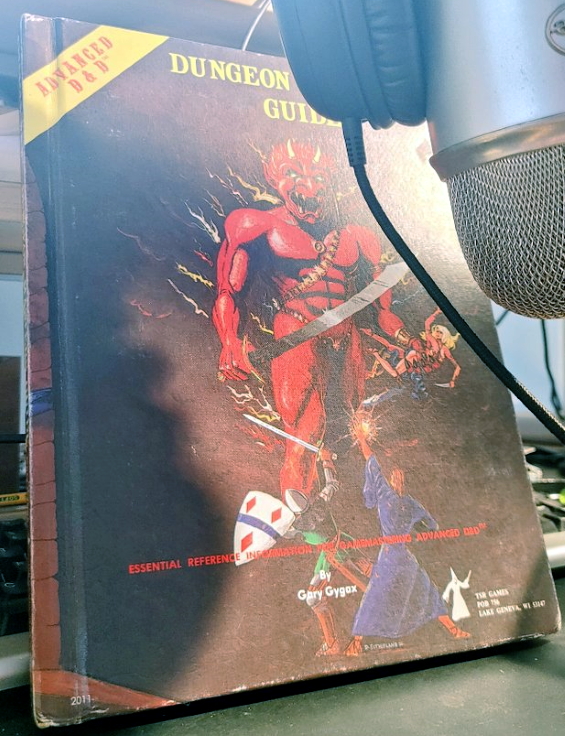 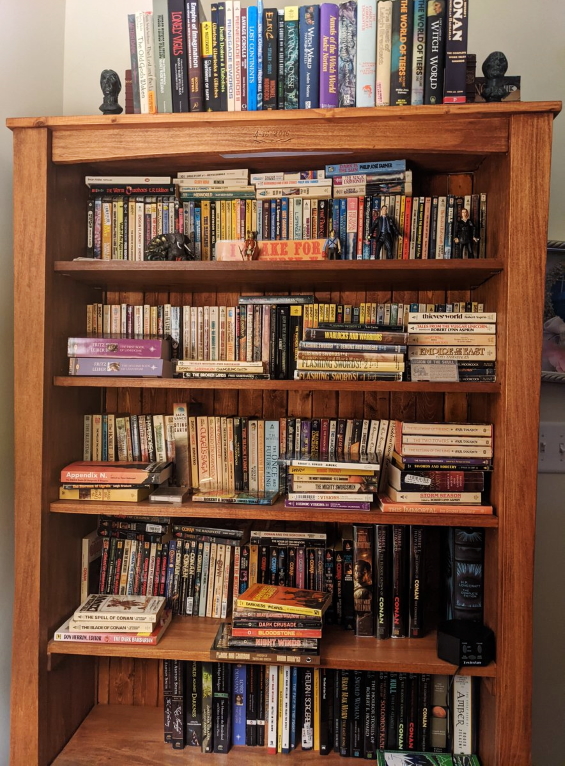 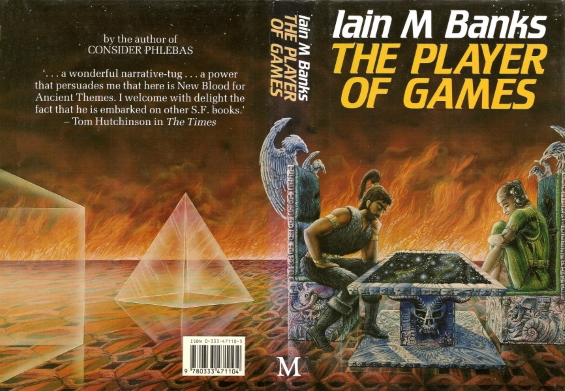 The Faithful was first published in Astounding Science-Fiction, April 1938.

The SFFaudio Podcast #498 – Jesse, Scott Danielson, Paul Weimer, and Marissa VU talk about The Magic Goes Away by Larry Niven