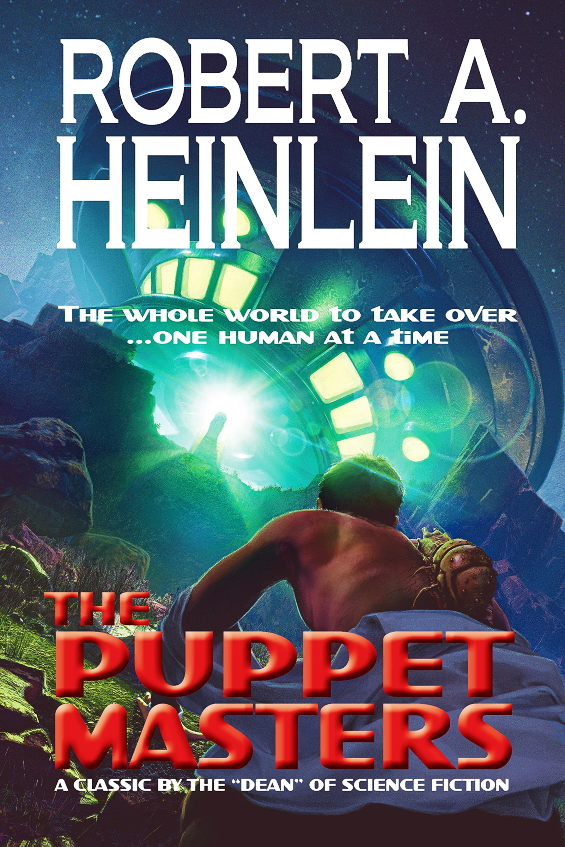 She walked over to the body and tilted her head appraisingly a moment before carefully and deliberately spitting on it. “The name’s Cally O’Neal, and that’s for trying to kill me when I was eight.”

Cally is a member of the sisterhood of the Bane Sidhe, which is a group of underground warriors. It’s immediately apparent that she is a warrior who can withstand all manner of assault on her body in the name of completing her mission. I couldn’t help but to mentally insert Uma Thurman in the role of Cally, as the character’s complete indifference to violence and sex (both of which appear in this book in copious amounts) is reminiscent in ways to characters from Quentin Tarantino’s Kill Bill.

Cally operates in this novel in a complex post-invasion world. She meets all manner of interesting folk while solving a mystery of her own. The events in the first chapter provided a good running start into the novel, but the rest of the book never matched that potential. I was never interested again as the story took a decided turn for the expected.

The audiobook itself is done in a style that at first turned me off, but then won me over in a big way. Christine Marshall and William Dufris take turns narrating, depending on the point of view of the story. This is a technique that I generally enjoy. But during each other’s narrating duties, the other plays a role. Whenever Cally speaks, for example, it’s Christine Marshall doing the speaking whether she’s narrating at the moment or not. This is a technique that I generally abhor – I find it annoying and distracting nearly every time it’s tried. But… it works very well here for two reasons – first, they didn’t follow up every piece of dialogue with he saids and she saids – words which are as transparent with a single narrator as they are on the page, but with dual narration can become annoying. Second, the sheer skill of these two narrators makes the dialogue portions of the audiobook work wonderfully. Both narrators performed several believable characters each, and there was never any doubt who was speaking. The dialogue was snappy and well paced.

This is definitely science fiction of a sort that I don’t sample too often in print, since I feel like I get enough of this kind of story on the screen (big or small). The technical production, though, was absolutely first rate – among the best in the business – which makes me eager to hear titles from Paperback Digital that are more to my taste.