This unabridged reading of the story (54 minutes) is followed by a discussion of it.

Participants in the discussion include Jesse, Paul Weimer, Maissa Bessada, and Evan Lampe. 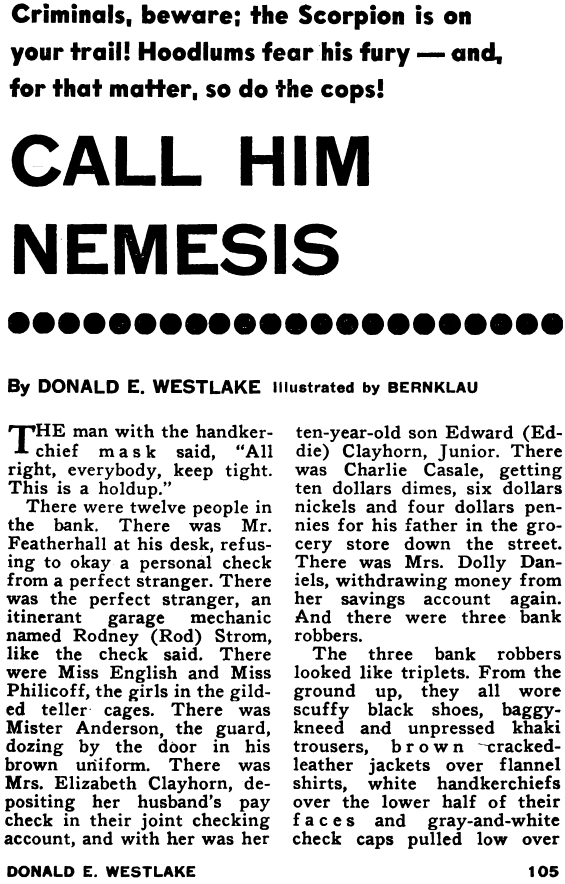 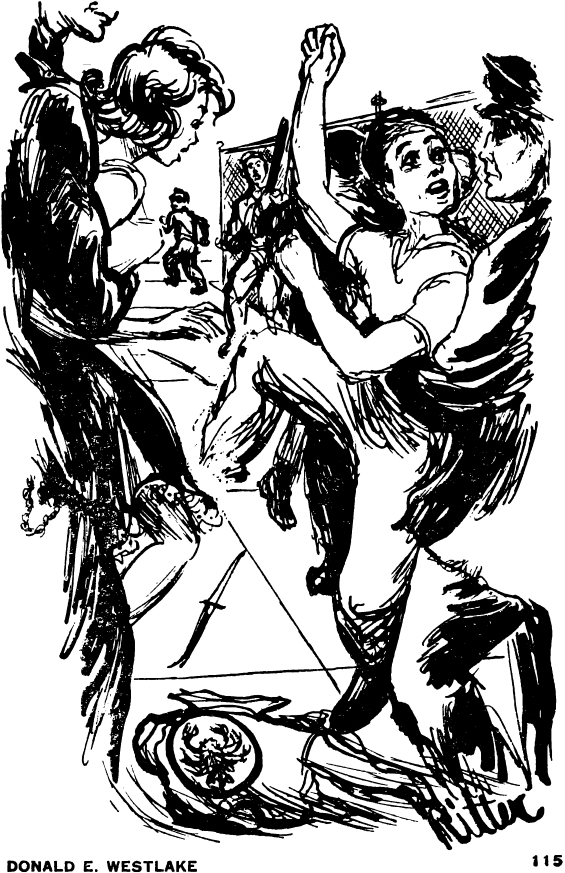 The Curious Experience Of Thomas Dunbar was first published in Argosy, March 1904.

The SFFaudio Podcast #539 – Jesse, Paul Weimer, Maissa Bessada, and Julie Davis talk about The Curse Of Capistrano by Johnston McCulley 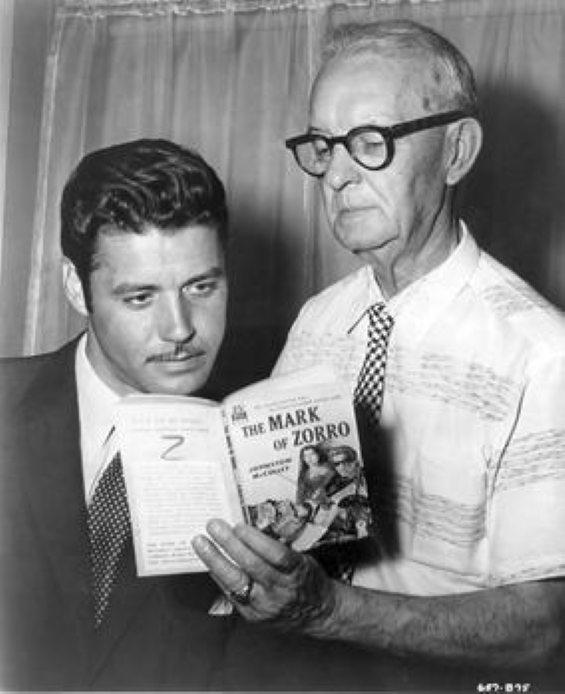 The SFFaudio Podcast #538 – The Curse Of Capistrano by Johnston McCulley, read by Barry Eads.

This UNABRIDGED AUDIOBOOK (6 hours 22 minutes) comes to us courtesy of LibriVox. The Curse Of Capistrano was first serialized in 1919.