The SFFaudio Podcast #618 – The Risk Profession by Donald E. Westlake; read by Gregg Margarite (for LibriVox.org). This is an unabridged reading of the short story (1 hour 4 minutes) followed by a discussion of it. Participants in the discussion include Jesse, Paul Weimer, and Maissa Bessada, and Will Emmons 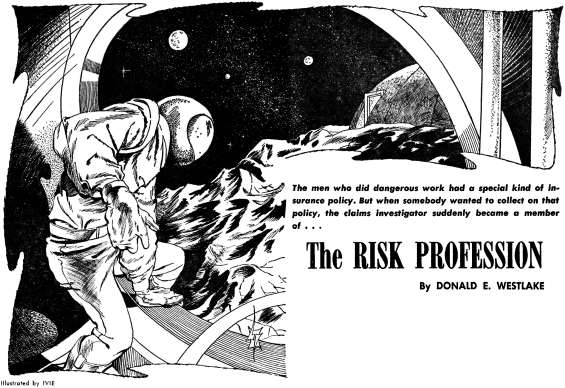