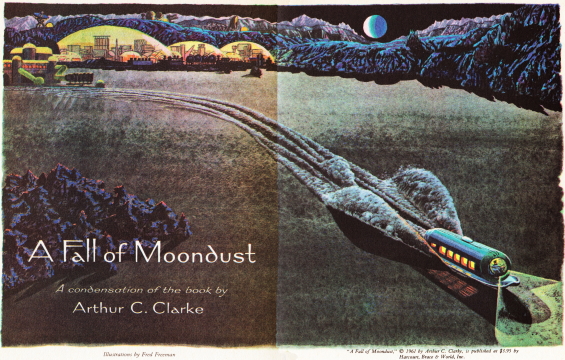 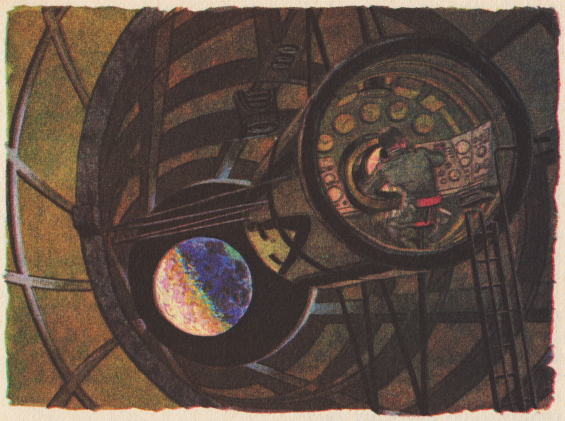 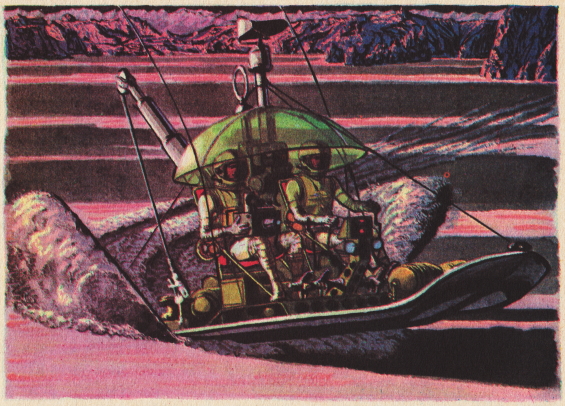 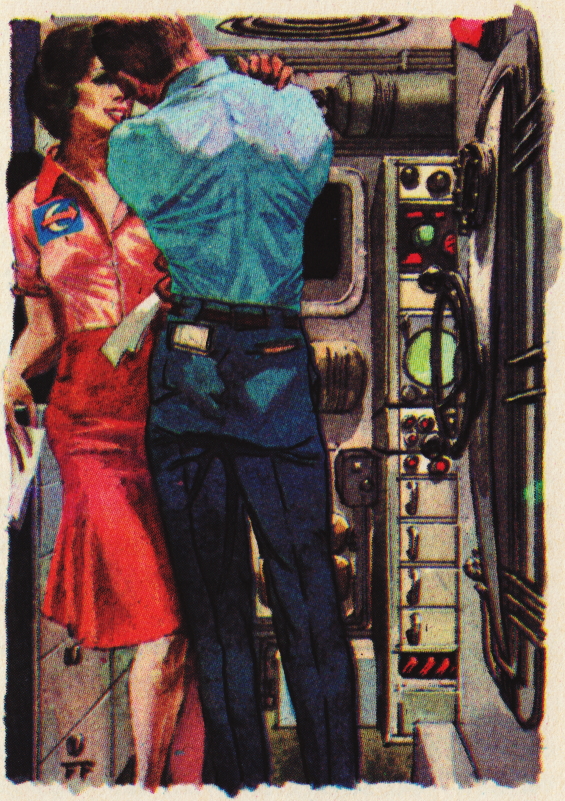 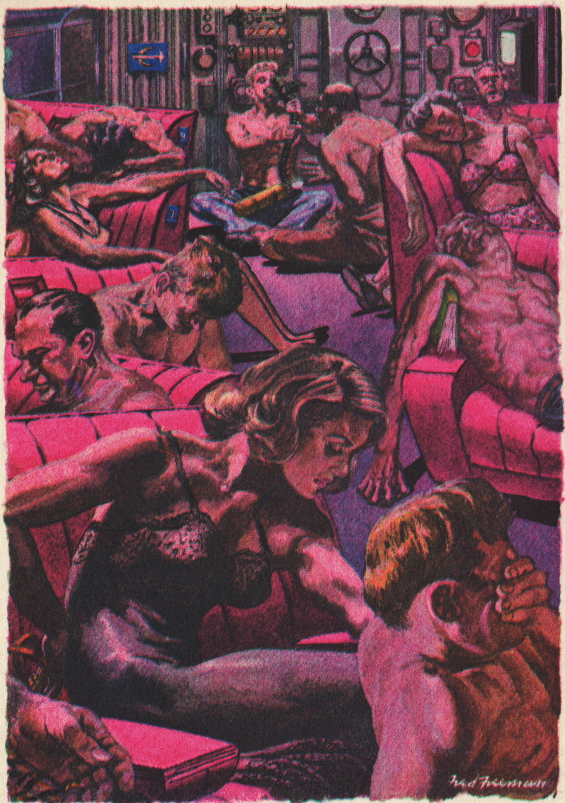 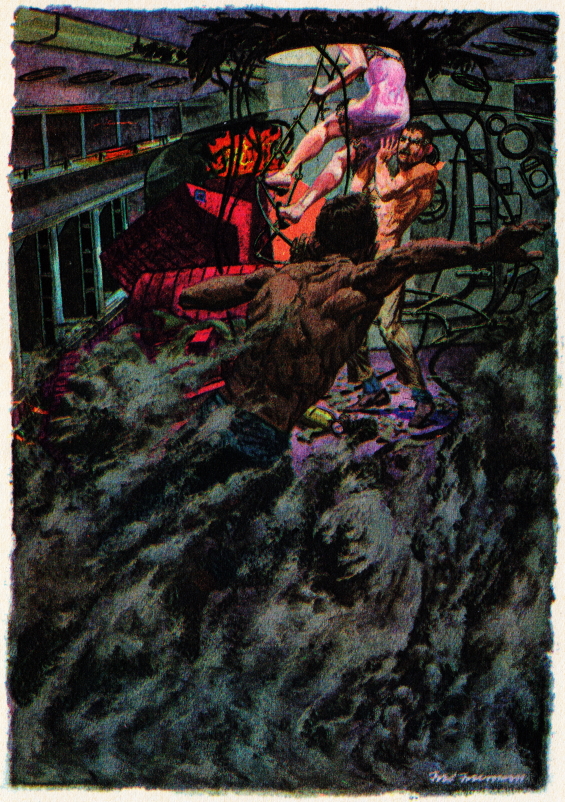 Travel Diary was first published in the 1958 collection Starburst.