The SFFaudio Podcast #670 – Jesse, Paul Weimer, and Will Emmons talk about Red Planet by Robert A. Heinlein 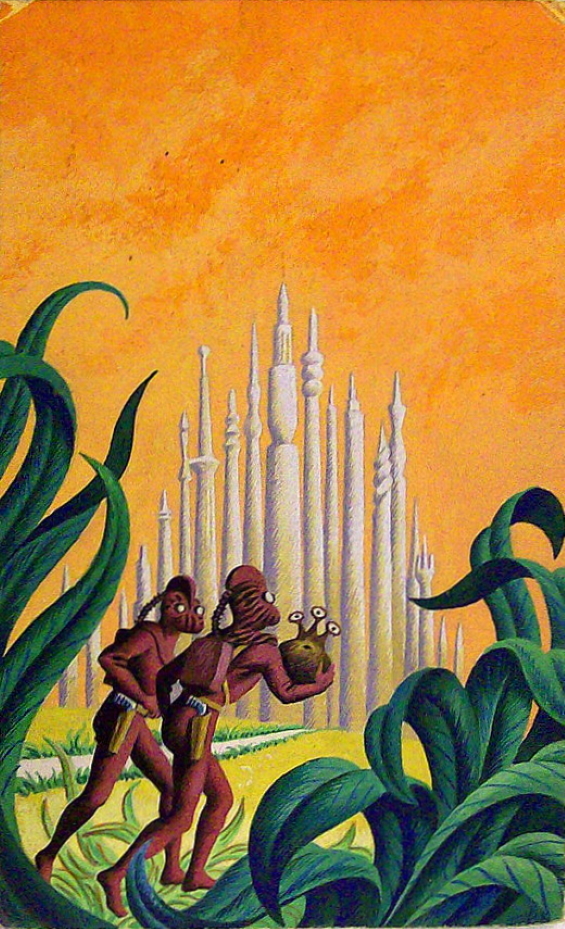 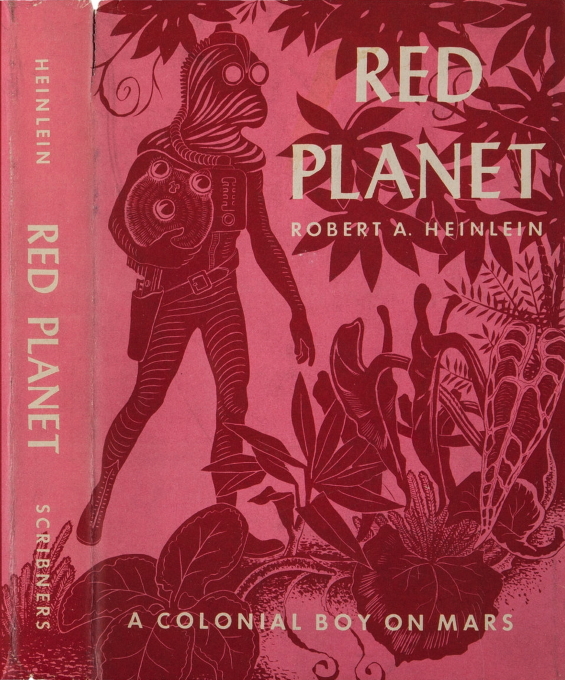 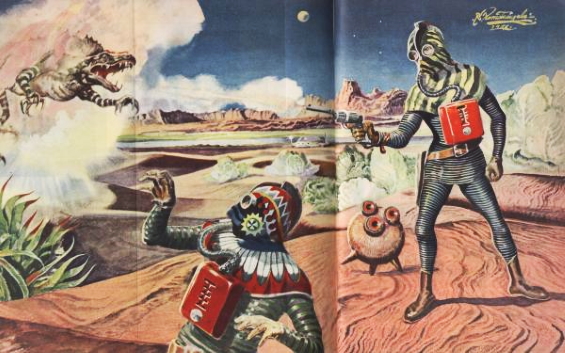 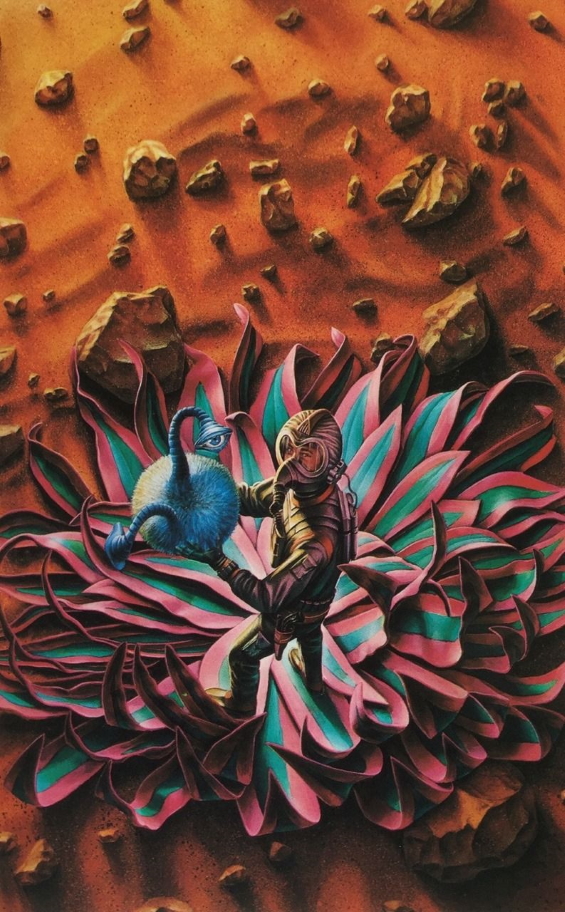 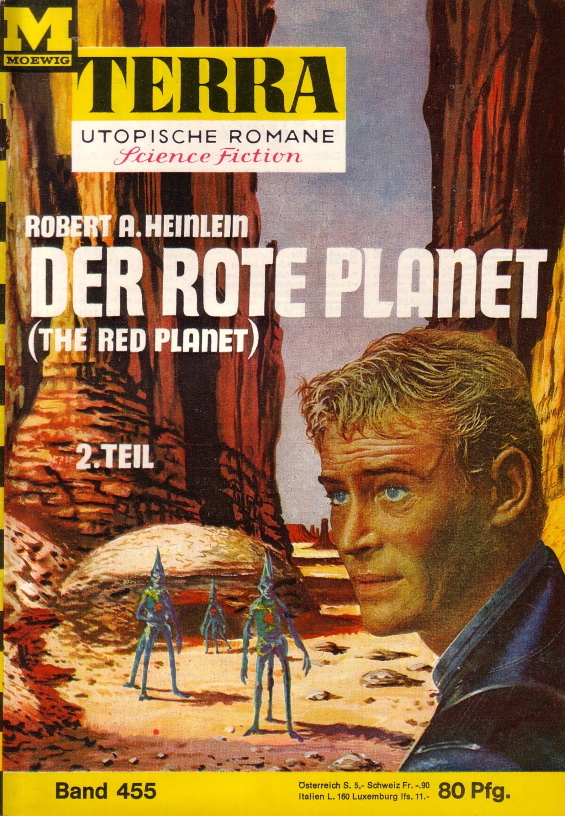 Escape Pod’s Episode 200 is finally out! It’s one of my favourite time travel stories. In fact, All You Zombies is one of the most popular time travel stories of all time (according to a quick poll conducted at The Restaurant At The End Of The Universe). Listening to it now reminds me that gender reassignment surgery was a recurring theme in Heinlein’s writing (think I Will Fear No Evil). Thanks Escape Pod!

All You Zombies
By Robert A. Heinlein; Read by Steve Eley
1 |MP3| – [UNABRIDGED]
Podcaster: Escape Pod
Podcast: July 2, 2009
“I was polishing a brandy snifter when the Unmarried Mother came in. I noted the time—10:17 P. M. zone five, or eastern time, November 7th, 1970. Temporal agents always notice time and date; we must.”