The SFFaudio Podcast #659 – The Shadow Of The Vulture by Robert E. Howard; read by Connor Kaye

This unabridged reading of the story (1 hours 38 minutes) is followed by a discussion of it. 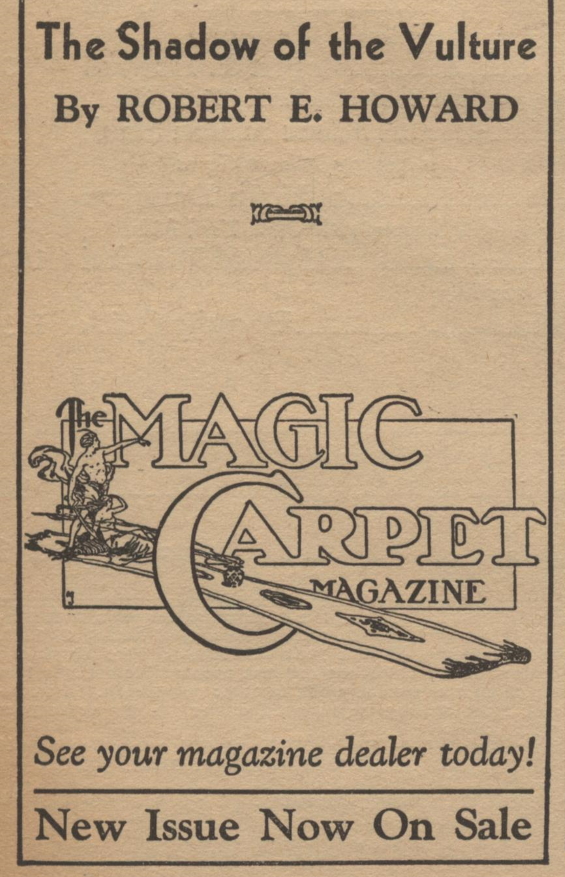 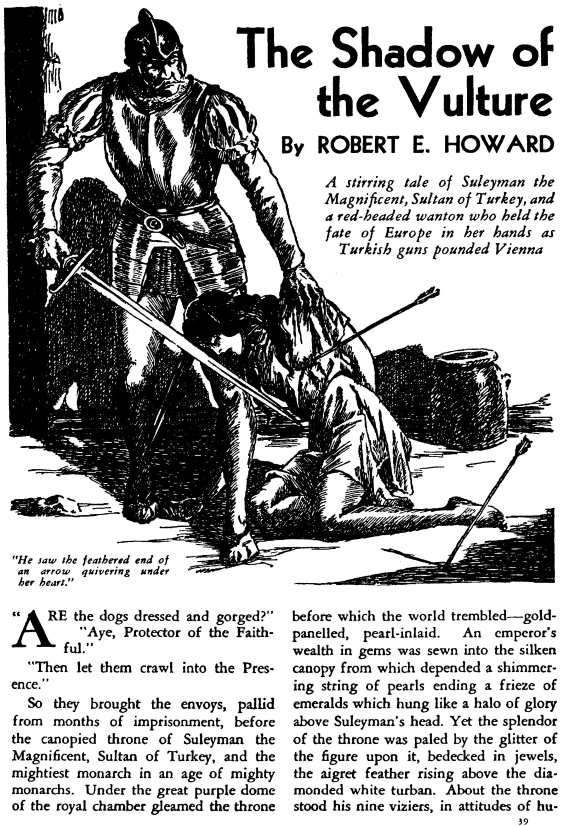 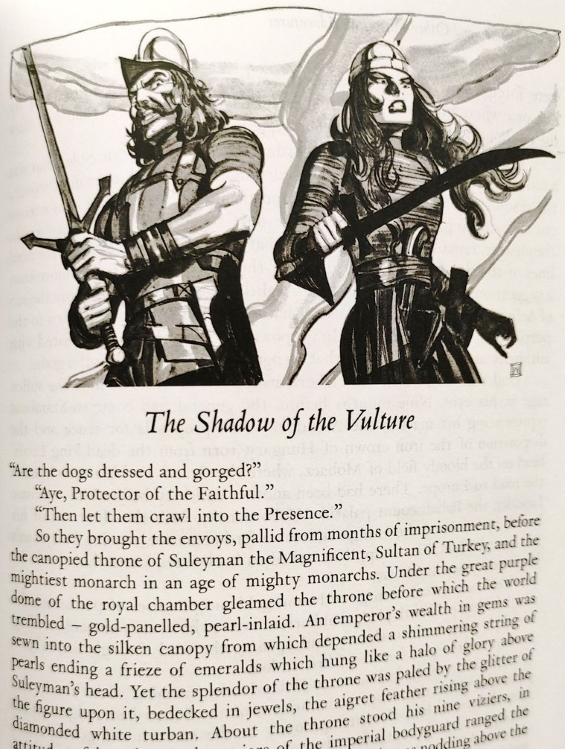 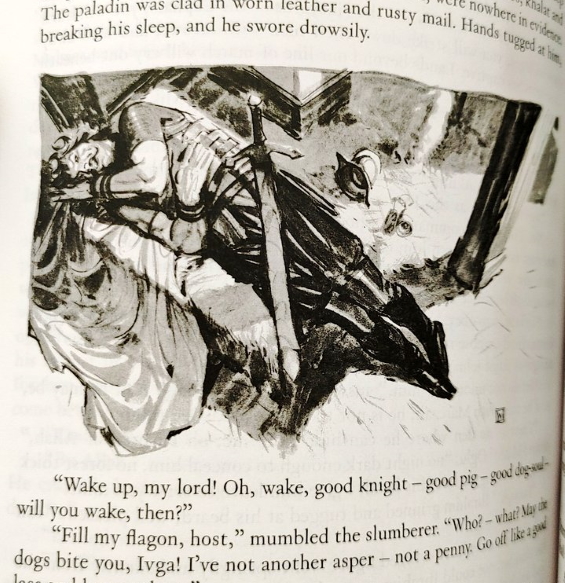 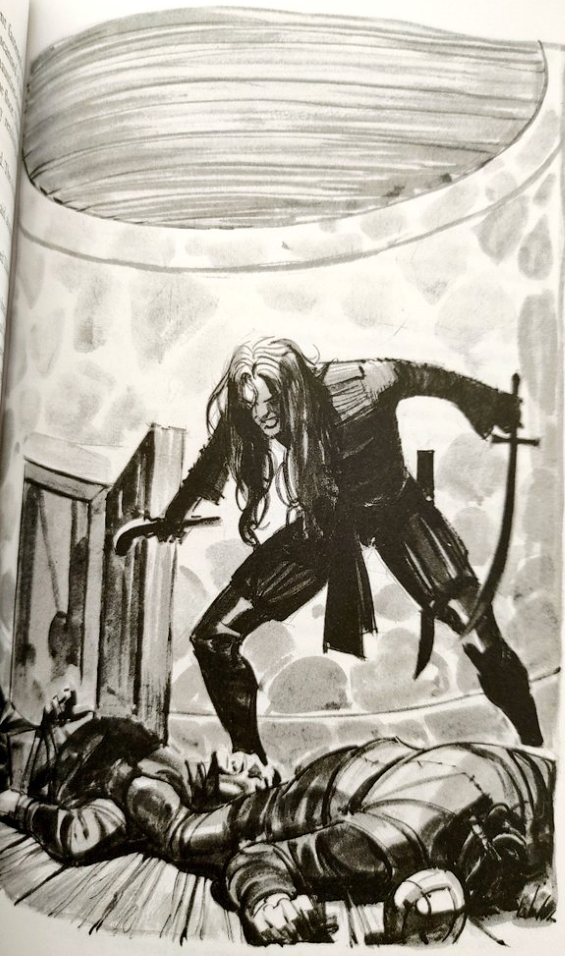 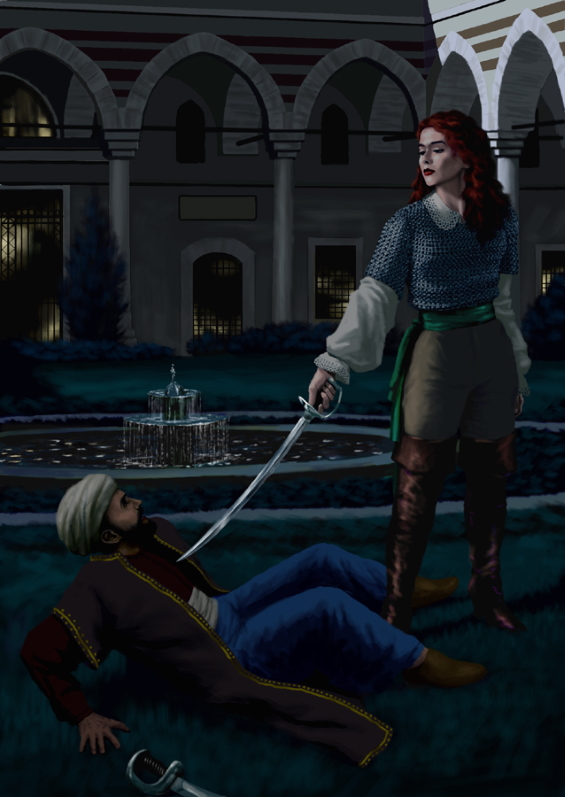 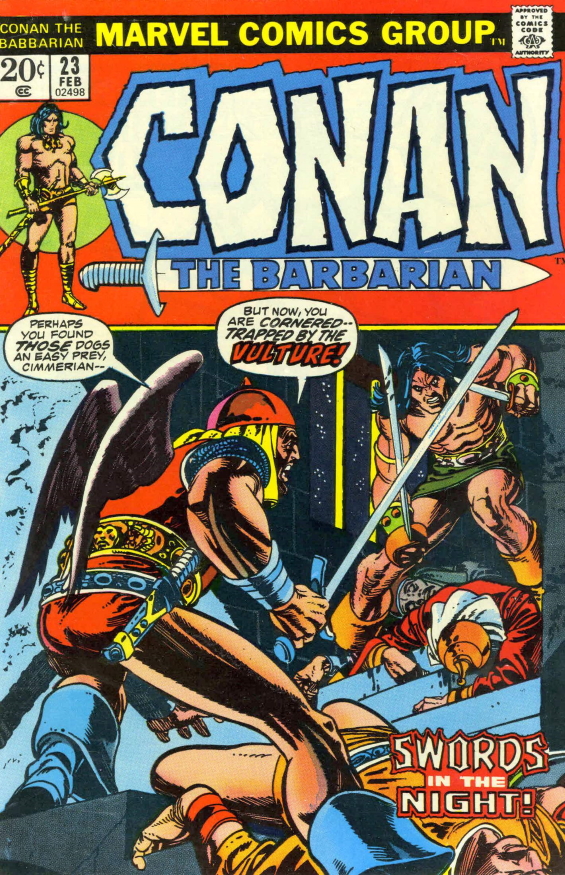 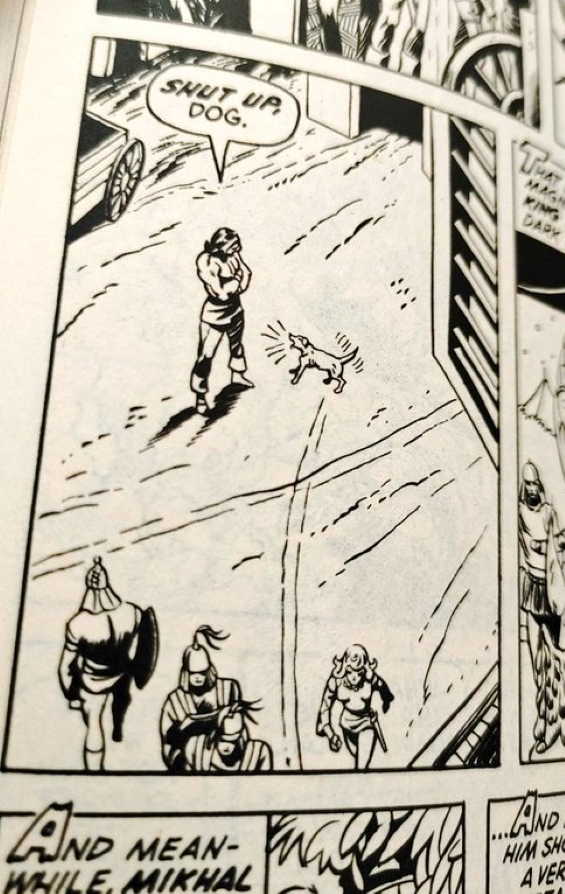 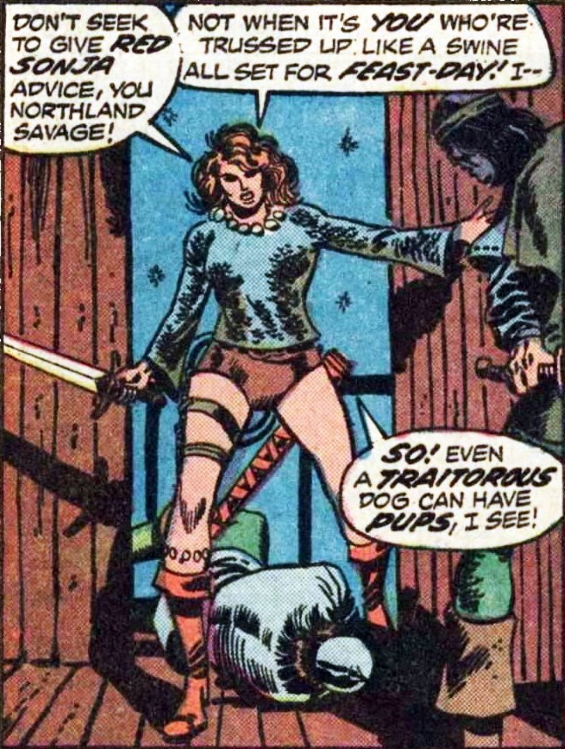 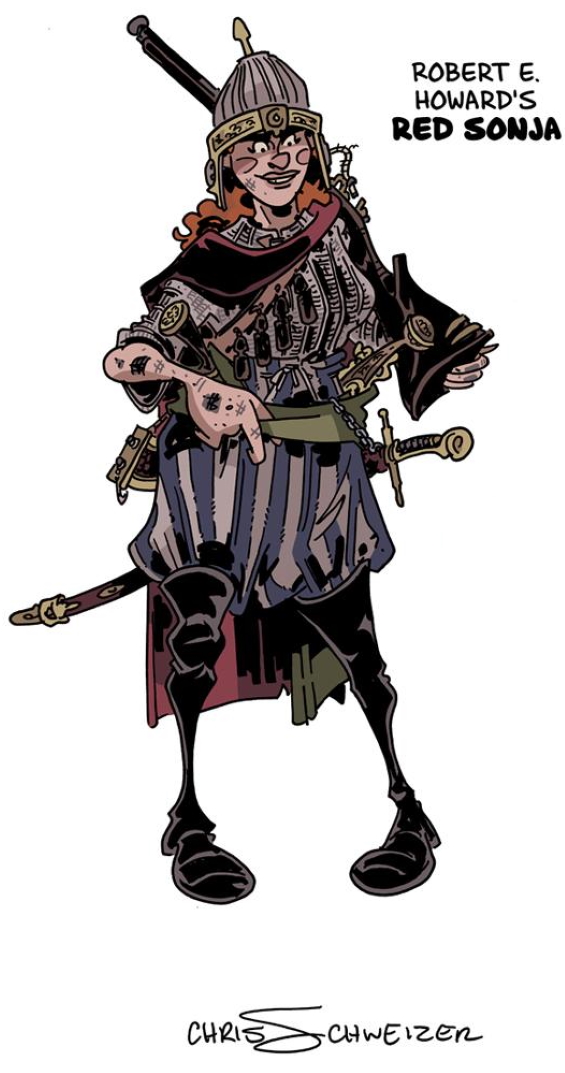 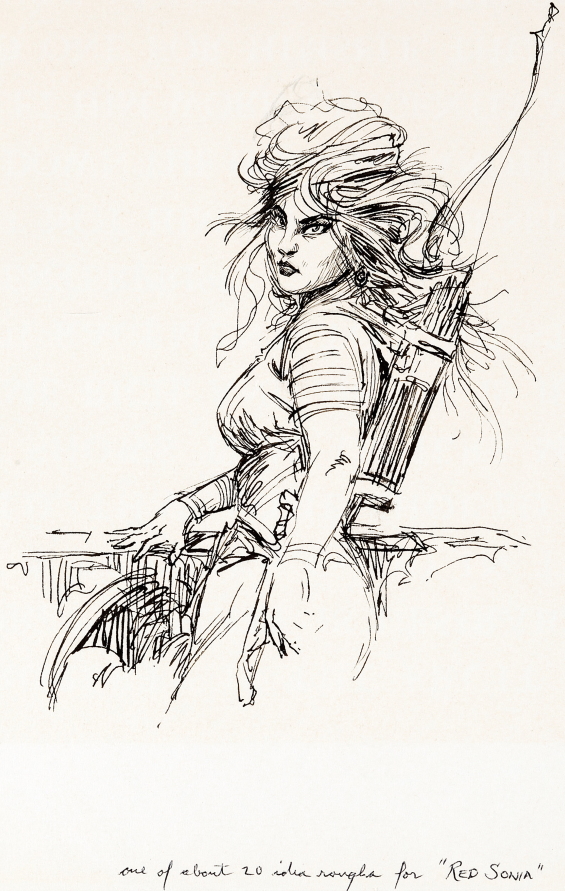 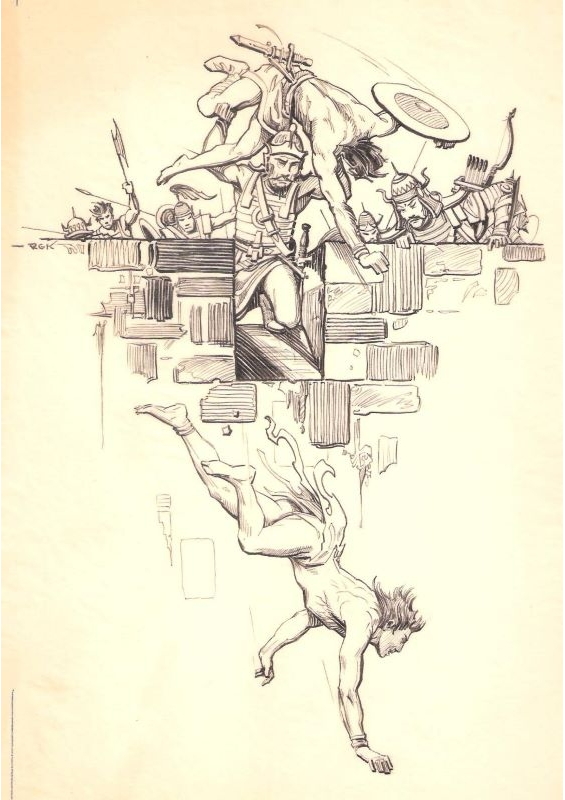 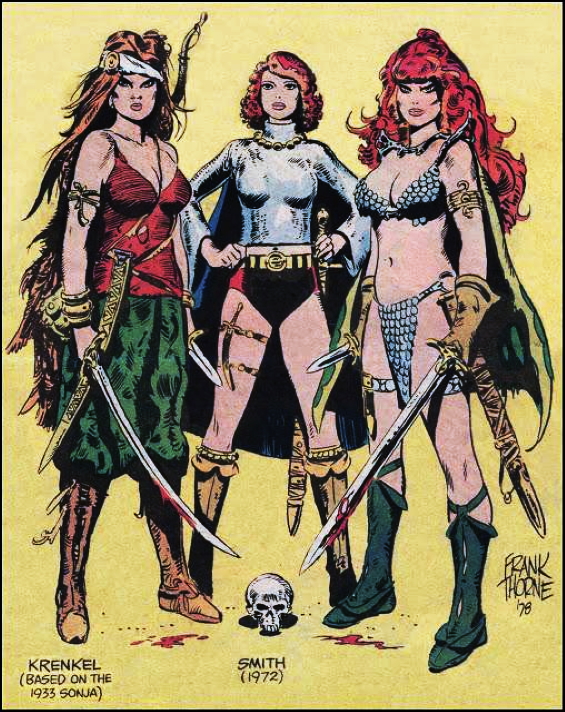