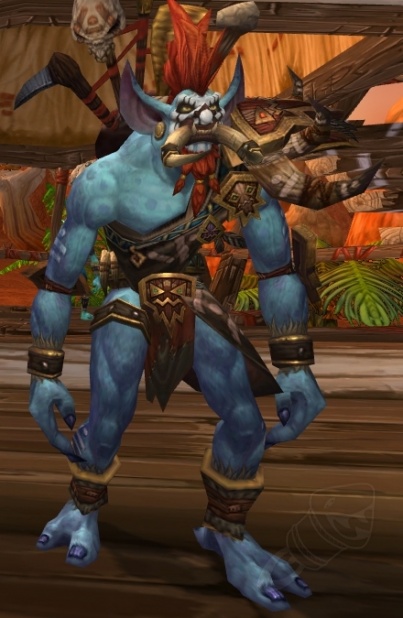 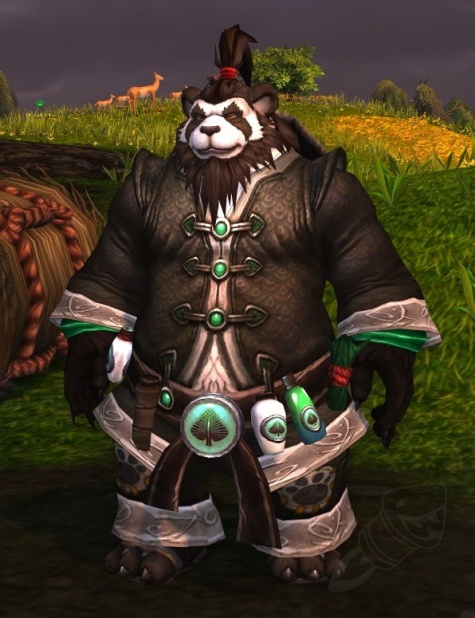 Michael A. Stackpole, author and host of Dragon Page Cover To Cover is podcasting his 2001 fantasy novel novel Fortress Draconis. Here’s the description:

“Will the Nimble, an orphaned thief, attempts a grand theft and falls instead into the hands of a warrior called Crow and a refugee Vorquelf named Resolute who recognize the young man as the fulfillment of a prophecy. Hoping to overthrow the tyrant Chytrine and prevent her from acquiring the DragonCrown, Will and his newfound companions set out for the Fortress Draconis.“

You can subscribe to the podcast via this url:*

In 1999, Del Rey published Vector Prime by R.A. Salvatore. This novel was the first in a projected 22 novels in a series called The New Jedi Order. This week, the Star Wars website has a sneak peek of the penultimate novel in the series, The Final Prophecy. Only one more to go.

What does this have to do with audio? Well, every single one of these novels has been produced as an audiobook. And well-produced at that. I’ve listened to and enjoyed three of the titles – Vector Prime (Book 1) by R.A. Salvatore, Dark Tides I: Onslaught (Book 2) by Michael A. Stackpole, and Dark Journey (Book 10) by Elaine Cunningham.

These books have an overriding story, which readers (and listeners) like me really appreciate. Most media tie-in series are held in a tight grip – stuff is not allowed to happen. Each novel must end exactly where it began, allowing the next author’s tale to make sense. But in the New Jedi Order series, there was an overall plan to the 22 volumes to start with. Each author wrote his or her part of the story arc, and the results are excellent. In short, stuff happens in these books.

A quick note on setting: the series takes place years after Return of the Jedi. Luke is trying to rebuild the Jedi Council. Han and Leia are married, with three children, all teen Jedi. The bad guys in the series are the fascinating and sinister Yuuzhan Vong, a race of invaders from another galaxy who exist outside the Force.