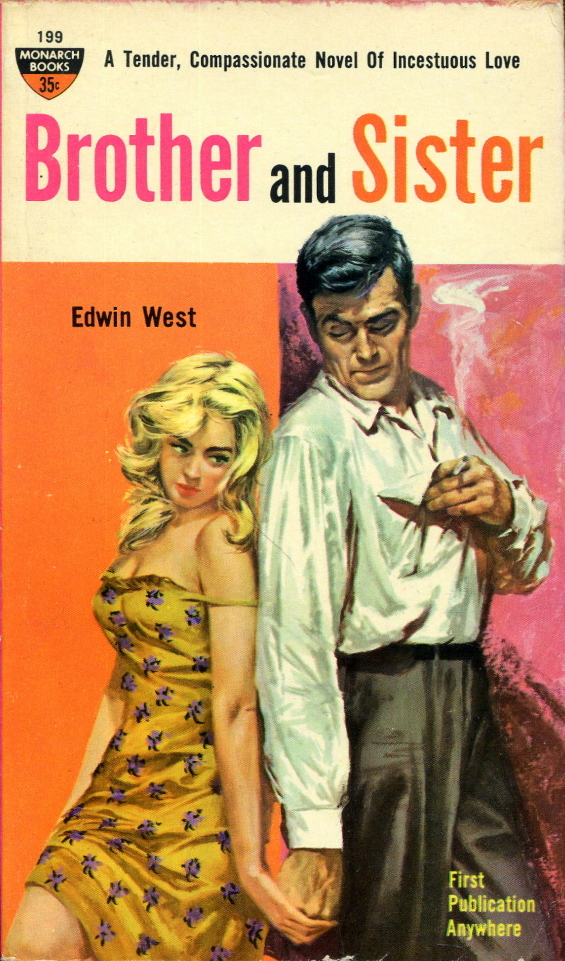 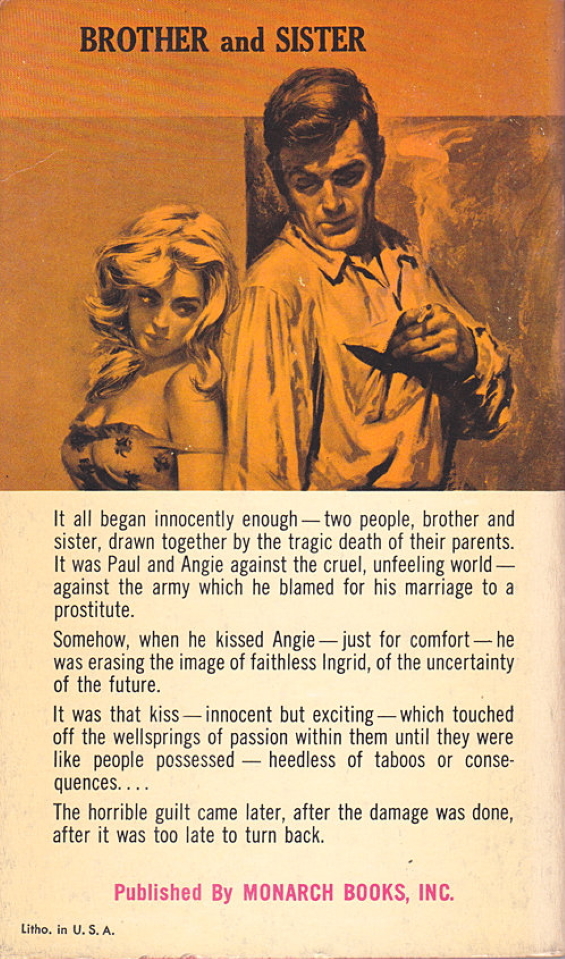 The SFFaudio Podcast #422 -Jesse, Scott Danielson, Paul Weimer, and Marissa talk about The Running Man by Stephen King and The Prize Of Peril by Robert Sheckley Bish and the hosts talk about every kind of pulp fiction you can imagine, his recent reality TV series (Take The Money And Run), Michael Mann’s Crime Story, Diagnosis Murder, Dragnet, and the new Fight Card series of boxing novellas (print and ebooks).

A recent episode of the normally ludicrous Coast To Coast AM features a fascinating and lengthy interview with Paul Bishop. Bishop is known to us from his excellent Bish’s Beat blog. In the interview Bish talks about his careers (crime writer, screenwriter and police interrogator). He also talks about his role on a bizarrely watchable new unscripted TV series called Take The Money And Run. Take The Money And Run is a kind of surreal reality game show that pits two American civilians against four American police detectives in a 48 hour competition to win $100,000. Here’s the Wikipedia description:

Bishop is one of only three recurring players on the show. His role is to interrogate the detained civilian contestants, find out what they are lying about and thus help the episodes’ guest detectives win.

I’ve seen the show, and I feel very strange after watching it. Bish’s interrogations are psychologically frightening. With so many people out of work in the U.S. it feels almost like a real life precursor to The Running Man!

Promo for the TV series:

Out of print, (I found it on ABEbooks.com), and just arrived by Canada Post, is this 10 cassette audiobook written by Paul Bishop, of the Bish’s Beat blog!

Tequila Mockingbird
By Paul Bishop; Read by William Roberts
10 Cassettes – Approx. 10 Hours [UNABRIDGED]
Publisher: Chivers Audio
Published: 1998
ISBN: 0792722426
The murder of Alex Waverly, a highly decorated detective in LAPD’s anti-terrorist division, appears to be an open-and-shut case of domestic violence turned deadly. But circumstances are not what they seem, as Fey Croaker discovers, when the Chief gives the case to her with instructions to wrap it up “quick and tidy. No muss, no fuss.” Caught in the middle of a power struggle, Fey and her crew search for the truth. But they quickly become moving targets in their effort to stop a south-of-the-border terrorist from striking at the very heart of Los Angeles.