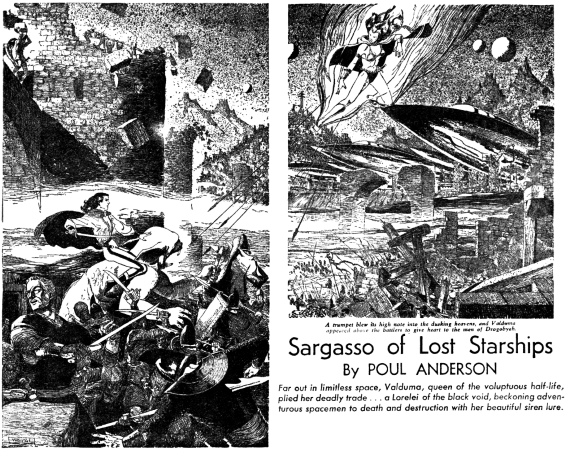 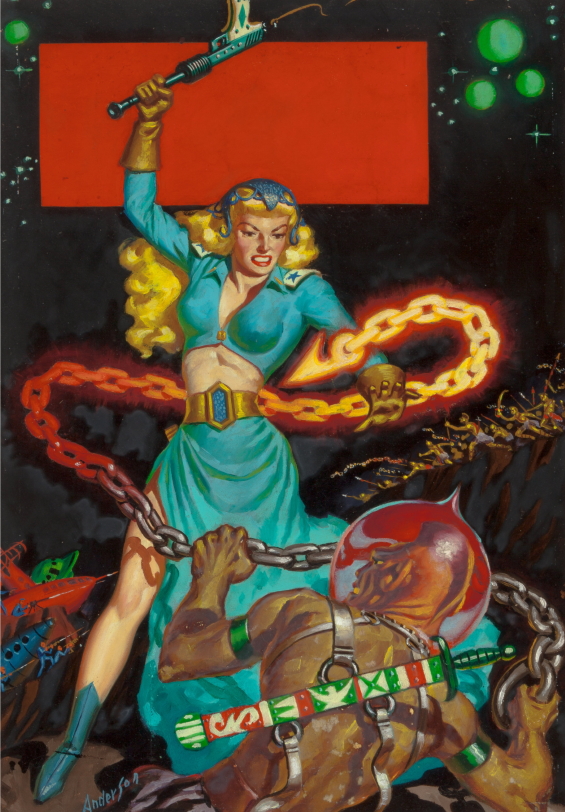 The SFFaudio Podcast #295 – Someday by Isaac Asimov; read by John W. Michaels (courtesy of Mike Vendetti). This is an unabridged reading of the story (22 minutes) followed by a discussion of it. Participants in the discussion include Jesse and Mr Jim Moon.