The SFFaudio Podcast #369 – Jesse and Juliane Kunzendorf discuss The First Men In The Moon by H.G. Wells.

Talked about on today’s show:
1900, 1901, dystopia, Looking Backward by Edward Bellamy, The Sleeper Awakes, “on the moon” vs. “in the moon”, Neil Armstrong and Buzz Aldrin, the 1964 movie, the framing story, a multinational crew, technical issues, the 2010 adaptation, putting a frame around the story, a Moon Landing fair, a grumpy old man, a kinematoscope, the “real” first Moon landing, Bedford, differences, no plants on the Moon, drugged up, introducing a woman, men acting stupid, a comedy, how Bedford and Cavor meet, passive aggressive, the three workman, almost comedic, a sinister undertone, The War Of The Worlds in reverse, a disappointing ending for the movie, a really strong ending for the book, to make it a family movie, light and amusing vs sinister and serious, coming from Elizabeth Moon’s Trading In Danger, Wells’ language, The Invisible Man, explaining some scientific principle, analogies, maybe there is something like cavorite, the detection of gravitational waves, glass, bromine solution, transparent to gravity, a dodecahedron, a glass sphere, louvered blinds of cavorite, at the bottom of an ocean of air, shooting all of the Earth’s atmosphere into space, genius, genius!, flying to the Moon, the spaceship as an eye, driving school, always look where you want to go, how eyes work, why the movies have been forgotten, the last transmission, the 2010 movie ending, symmetry, what Wells is saying with this book, the last word, ambiguity, the loneliness of humanity, lost, he’s not his identity, what Cavor is doing in those transmissions, utopia/dystopia, wrestling with our purpose as human beings on the surface of the Earth, one definition of work: activity on or near the Earth’s surface, astronauts and miners, the great mind, hive mind, so much Science Fiction afterwards, how life works, ants, on the topic of war, Bedford is the classical monster character, The Country Of The Blind, crystallized in the 1964 movie, hiding from his debts, Blake, once you start suspecting this guy, some of that story is true, putting a good spin on it, subtlety, gold chains, the Selenite’s head broke just like an eggshell, turning the moon into another colony, the whole history of humanity, fighting over useless things, a mirror in front of humanity, the Native Americans, scientific naivety, are we gonna reform our ways?, WWI, giving ultimatums, honor, respect to warriors, (in vino veritas), the surplus population, later SF, Brave New World by Aldous Huxley, the latter half of this book, the brain, the dictionary, the one who likes to draw, one who is really good at metaphor, off in lala land thinking lala thoughts, the communication specialist, the one who knows all the stuff, the illustrations, the alphas the betas the gammas the deltas, the three worker specialists, the joiner, the earth worker, the metal worker, the name Cavor – caver?, it sounds good, caver vs. cavor, the Lord Bedford, claiming the Moon for the Queen, the BBC audio drama, a very serious book, the Mooncalves, the word “mooncalf”, “abortive fetus of a cow or other farm animal”, all sorts of resonances, a scene that makes vegetarians, the reading material that Bedord brings: TidBits (magazine), selling fishknives, Cavor brings the complete works of William Shakespeare, another connection to Brave New World, The Tempest, a story of colonialism, the only native occupant is Caliban, he’s funny and wise in his untutored way, one of the insults that Prospero throws at , the title of Brave New World, an ironic usage, the one slip-up that Wells mad that Huxley picks-up, Bedford’s play, it would work as a play, act 1, act 2, act 3, the flight as an interlude, trying to find the sphere again, two hours left to go?, another interlude in space, an epilogue, how you would stage it, the gold that he brings back from the Moon, living in Italy, published in The Strand, very meta, you can really see the staging, Cosmopolitan, November 1900 first then The Strand, December 1900, serialized as he wrote it, the end of the Cosmopolitan serialization, an elaborate suicide, a dream, Moon gold, a most extraordinary communication, alive in the Moon, is he hoaxing me here?, The War Of The World radio drama, how the spaceship disappears, the boy who disappears into space, Bedford In Infinite Space, at least 10 days, something weird about time, Einsteinian relativity, time works differently when you travel, criticism of this book, C.S. Lewis’ objections, one world government, new world order, a fascistic totalitarian society, lets look at this, other writers do their own version, a sign of a good book, taking the essence, other interpretations, audio drama as a soporific, two dreams, dreaming the ending of The First Men In The Moon, that’s exactly what happened!, my unconscious or semi-consciousness heard it, such a great ending, left for dead, did Bedford feel guilty for leaving Cavor on the Moon?, not the kind of person to have self-doubts, not very charitable, how it actually went, the best possible spin, this is just the way he is as a human, humans are terrible, his nature, Jesse’s secret, The War Of The Worlds, one of Juliane’s first SF books, the illustrations, reading it with the old serialized magazines, chapter endings, what a great end, did Wells have an influence on the illustrations, how adaptations will always take away the plants on the Moon, The Lost World by Sir Arthur Conan Doyle, seeing dinosaurs with skin, a resultant mistake, dinosaurs in popular culture arent shown with feathers, Jurassic Park and Jurassic World, a false picture of the reality, we’ll never be able to get passed this point, daylight savings time, were stuck unable to shift out of a system that doesn’t work, we’re stuck, were stuck with war, when Bedford is completely alone he loses his particular niche, if you zoom out, we’re nothing, what are we that we have to fight each other, we’re all stuck here with gravity, why those interludes are so important to the book. 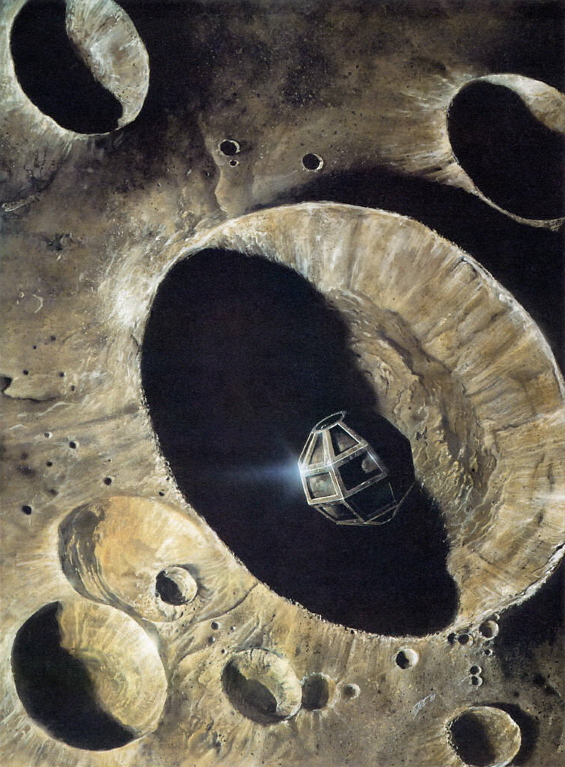