Talked about on today’s show:
1974, shocked to say, a very very good novel, the top half, mostly rambling, necessary rambling, hyper-competent mechanic and plot shit, a good thing?, rambly bits, cut a scene with Ruth Ray, the thesis of the book, unredacted French, Dr. Bloodmoney, one chapter that’s out of order, chapter 4 vs chapter 6, this is out of order!, just run with it, a more linear story, episode 353, January 25, 2016, pre-Evan, 2017, an easy find, how good is this?, a depressing 2 hour show, hopeful elements, glimmers of hope, A Scanner Darkly, police state, back to back, start at the end, the epilogue, happily ever after, what happens, why did he do it this way?, the notes on the Philip K. Dick fans page, he doesn’t normally do this, everybody and everything, making fun of happily ever after, humans’ relationship to narrative, trying to understand what is, what meaning is, what truth is, its about love, WHO you’re loving, exploring love, objects of love, collected and respected, kind of silly, this is what happened to the gun, the 22 derringer pistol, lead slug weapons, assumed wisely, a prop in the bachelor’s quarters of some minor official, a private collection of modern poverty, and loved, objects having their own ending, THE blue vase, THE derringer, philately, a stamp as a weapon, it does make sense to love particular objects, John Dowland’s lute music, Buchman’s a fan, deleting the music, why Philip K. Dick loved it, a piece of abstract music, music criticism thing,

Flow, my tears, fall from your springs!
Exiled for ever, let me mourn;
Where night’s black bird her sad infamy sings,
There let me live forlorn.

Down vain lights, shine you no more!
No nights are dark enough for those
That in despair their last fortunes deplore.
Light doth but shame disclose.

Never may my woes be relieved,
Since pity is fled;
And tears and sighs and groans my weary days, my weary days
Of all joys have deprived.

From the highest spire of contentment
My fortune is thrown;
And fear and grief and pain for my deserts, for my deserts
Are my hopes, since hope is gone.

Hark! you shadows that in darkness dwell,
Learn to contemn light
Happy, happy they that in hell
Feel not the world’s despite. 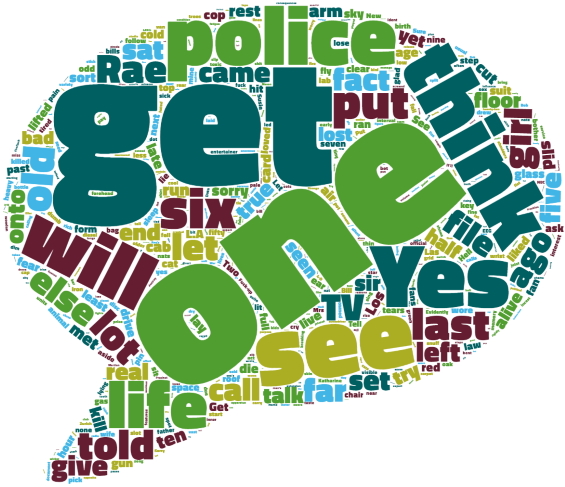 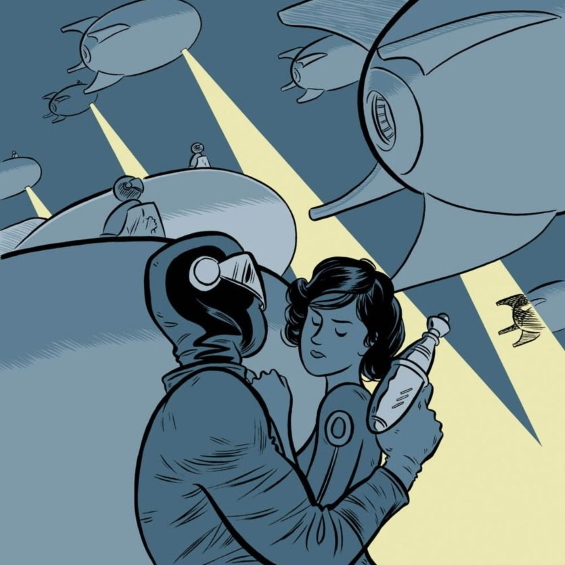 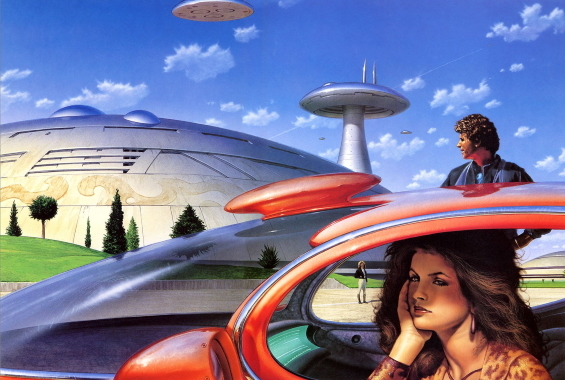