The SFFaudio Podcast #626 – Jesse, Maissa Bessada, Will Emmons, and Trish E. Matson talk about The Jewel Of Seven Stars by Bram Stoker.

He was certainly a magnificent animal. A chinchilla grey Persian with long silky hair; a really lordly animal with a haughty bearing despite his gentleness; and with great paws which spread out as he placed them on the ground.

a Lovecraftian description of a cat, a good command of language, quite engaging, slow paced, only 10 hours, quite respectably good prose, beautifully written, smooth and easy to read, Will disagrees, cut out about a third, how efficient that 1970 TV movie adaptation is, no train ride, the gas mask, compressed scenes, it could have been shortened, he cut it the wrong place, commercial instinct, he was a stage manager at an acting theater (a playhouse), tweaking to improve stories, playing to it, right from the beginning, the opening chapter is a dream, this is how Tera manipulates people

It all seemed so real that I could hardly imagine that it had ever occurred before; and yet each episode came, not as a fresh step in the logic of things, but as something expected. It is in such a wise that memory plays its pranks for good or ill; for pleasure or pain; for weal or woe. It is thus that life is bittersweet, and that which has been done becomes eternal.

ways of reading this,

Again, the light skiff, ceasing to shoot through the lazy water as when the oars flashed and dripped, glided out of the fierce July sunlight into the cool shade of the great drooping willow branches—I standing up in the swaying boat, she sitting still and with deft fingers guarding herself from stray twigs or the freedom of the resilience of moving boughs. Again, the water looked golden-brown under the canopy of translucent green; and the grassy bank was of emerald hue. Again, we sat in the cool shade, with the myriad noises of nature both without and within our bower merging into that drowsy hum in whose sufficing environment the great world with its disturbing trouble, and its more disturbing joys, can be effectually forgotten. Again, in that blissful solitude the young girl lost the convention of her prim, narrow upbringing, and told me in a natural, dreamy way of the loneliness of her new life. With an undertone of sadness she made me feel how in that spacious home each one of the household was isolated by the personal magnificence of her father and herself; that there confidence had no altar, and sympathy no shrine; and that there even her father’s face was as distant as the old country life seemed now. Once more, the wisdom of my manhood and the experience of my years laid themselves at the girl’s feet. It was seemingly their own doing; for the individual “I” had no say in the matter, but only just obeyed imperative orders. And once again the flying seconds multiplied themselves endlessly. For it is in the arcana of dreams that existences merge and renew themselves, change and yet keep the same—like the soul of a musician in a fugue. And so memory swooned, again and again, in sleep.

who is having the dream, an Egyptian river aka the Nile, a brief boating expedition with Miss Trelawny, Tera inserting herself,

It seems that there is never to be any perfect rest. Even in Eden the snake rears its head among the laden boughs of the Tree of Knowledge. The silence of the dreamless night is broken by the roar of the avalanche; the hissing of sudden floods; the clanging of the engine bell marking its sweep through a sleeping American town; the clanking of distant paddles over the sea…. Whatever it is, it is breaking the charm of my Eden. The canopy of greenery above us, starred with diamond-points of light, seems to quiver in the ceaseless beat of paddles; and the restless bell seems as though it would never cease….

coming out of the dream, the doorbell, the knocking, you know about the plow, big dipper, Polaris, north of Egypt, he’s definitely a good writer,

The record of a soul is but a multiple of the story of a moment.

deep time, the Egyptians didn’t have a dualist perspective, Jews tend not to go with dualism, there’s your Ka, your astral thing, your body, your id, your ego, your superego, programs inside, my brain is a computer, my mind is the software running on the computer, glitches and reboots (sleep), how does it technically work for Tera, a takeover?, a new vessel, pour your spirit, the dualist take on it, all part of Tera’s plan, moments of clarity, William Wilson by Edgar Allan Poe, don’t fall asleep because you die and some guy wakes up in the morning with your memories, The Body Snatchers, a worse version of you, let’s share this space, she’s like an immigrant, old and new, the upstairs and the batcave, the upper and lower, bring the foreign into England, central to the Empire, the author wrote the book, he’s the guiding hand, he doesn’t have full access to why he’s doing stuff, inhabited by Tera, giving permission, the old woman who’s the new woman, I’ve killed 9 people in the last 5,000 years, ancient alien metal, aerolite, meteorites, star spawned, a magic sword, star connected, she is in some way divine, a symbol of something, the devil is real in a certain sense, numerology, explained as science, the radium that is so prominent, an astral body, hey pick up that fork, corporeal transference, there need be no bounds, its fun to taste stuff, you don’t want to have a sequel, the wrong scale, the possibilities opened up, Will doing his Farmer impression, what the ka does, the Riverworld series, When The World Shook by H. Rider Haggard, a millionaire socialist, a striking resemblance, reincarnation, a science fiction plan to destroy the world, theosophical adventures start to become science fiction stories, so many valances, gothic or weird stories, that X-Files feel, The Jewel Of Seven Stones by Seabury Quinn, Weird Tales, April 1928, a bad priest and a good princess, less ambiguous, Jules de Grandin, no deep philosophy and stuff, read more Bram Stoker, The Crystal Cup by Bram Stoker, super-obscure, very abstract, souls, what does it mean?, a cup filled with nothing in it, taking the reality of materialism and transmuting it into poetic beauty, a stage play, it could be a short film, there’s no characters except for the cup and the light, A Voyage To Arcturus by David Lindsay, super-cool and very weird, a feature length no budget film adaptation, A Princess Of Mars with LSD, how John Carter gets to Mars, various relationship, the party, the tower, suicidal action, metaphysical, audiobook and readalong available in the feed, Will’s cup of tea, down for more stoker, subtle, she’s got a plan. 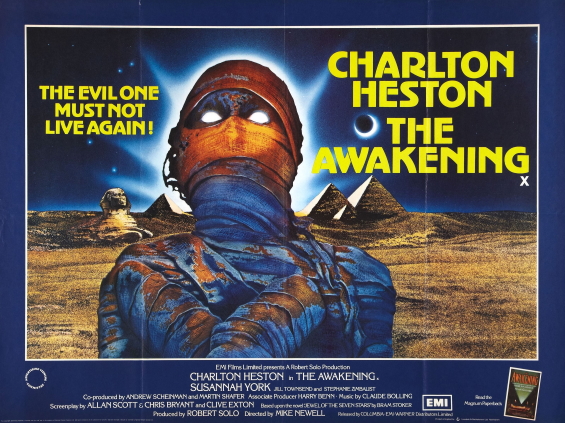 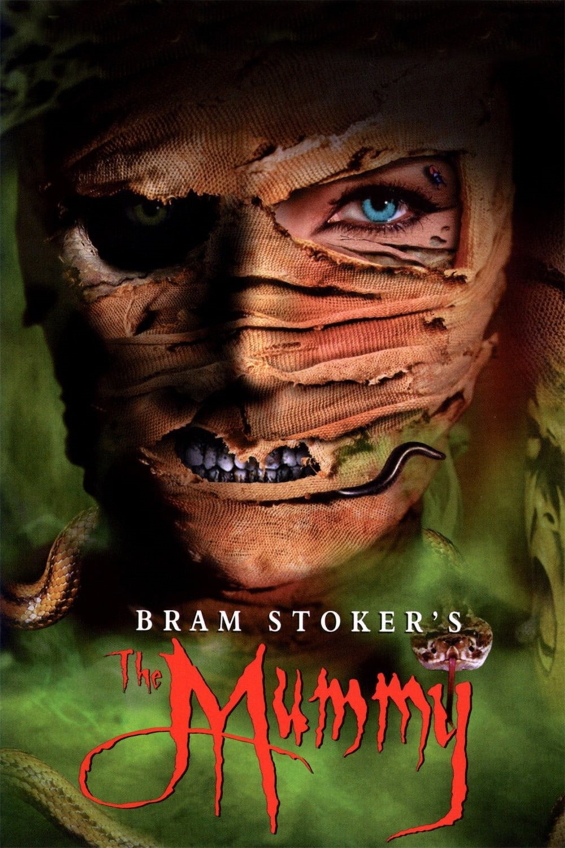 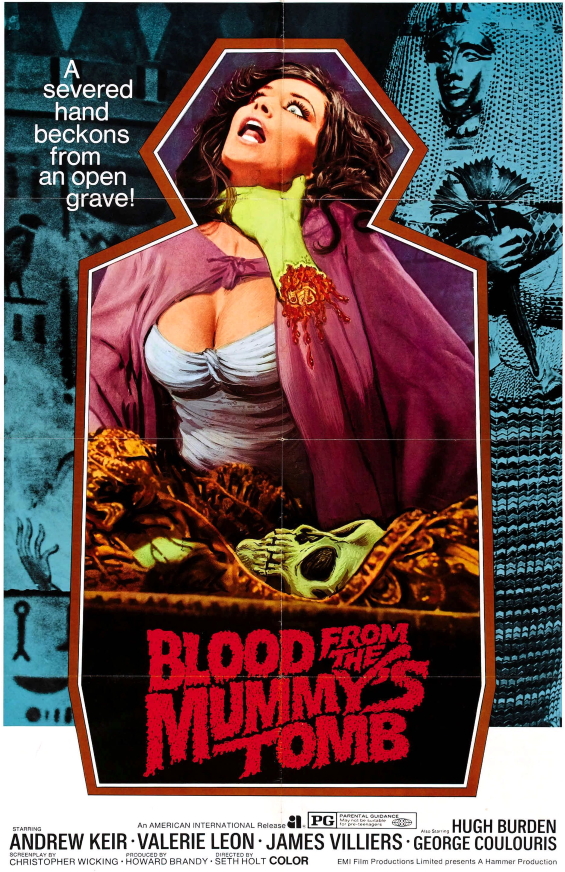 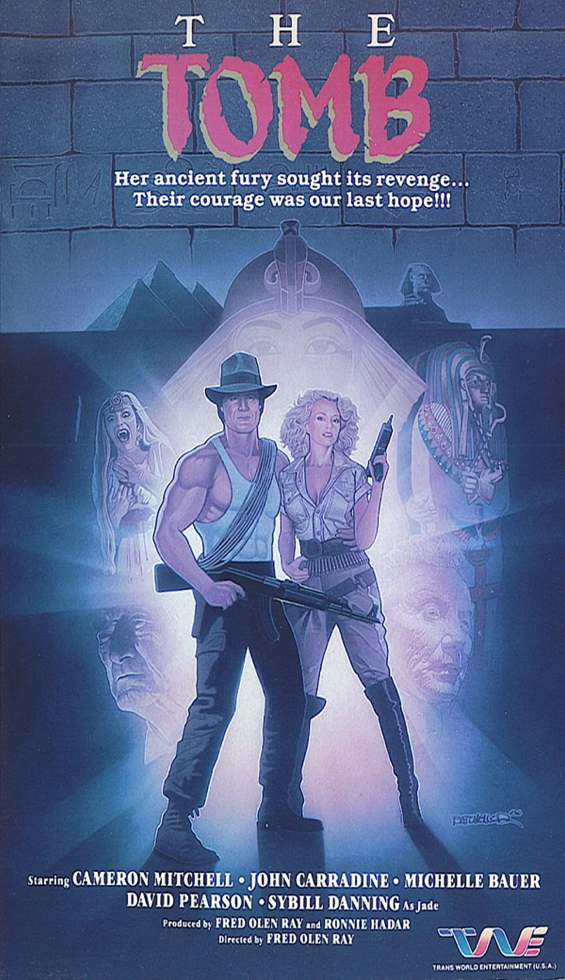 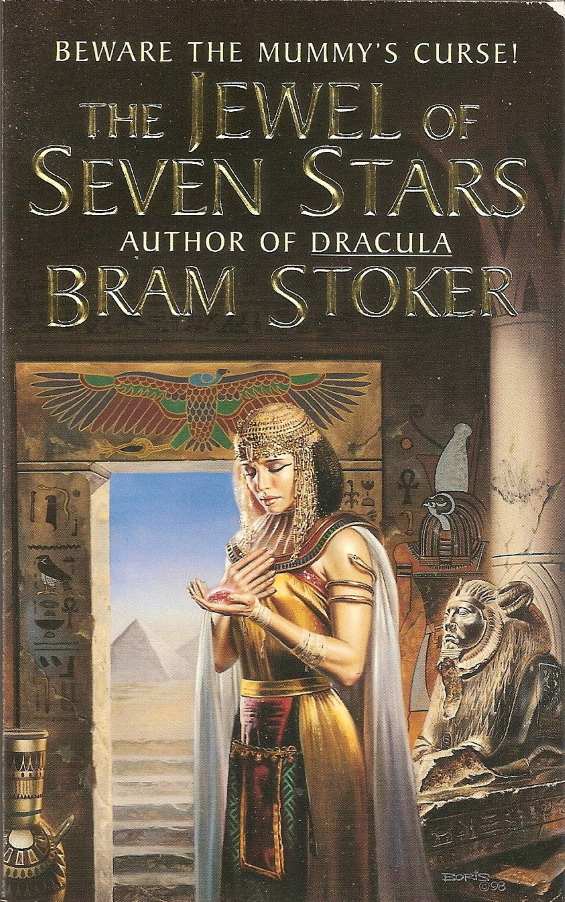 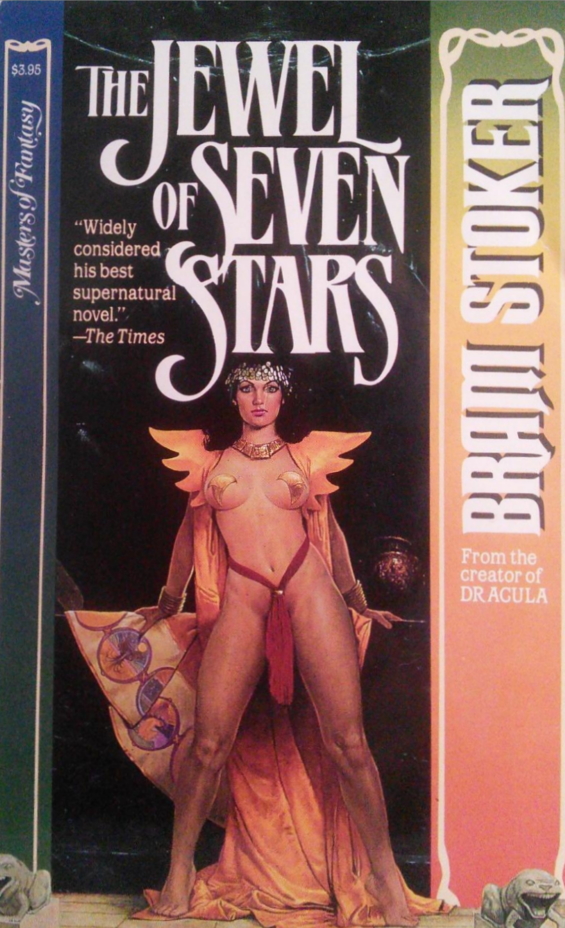 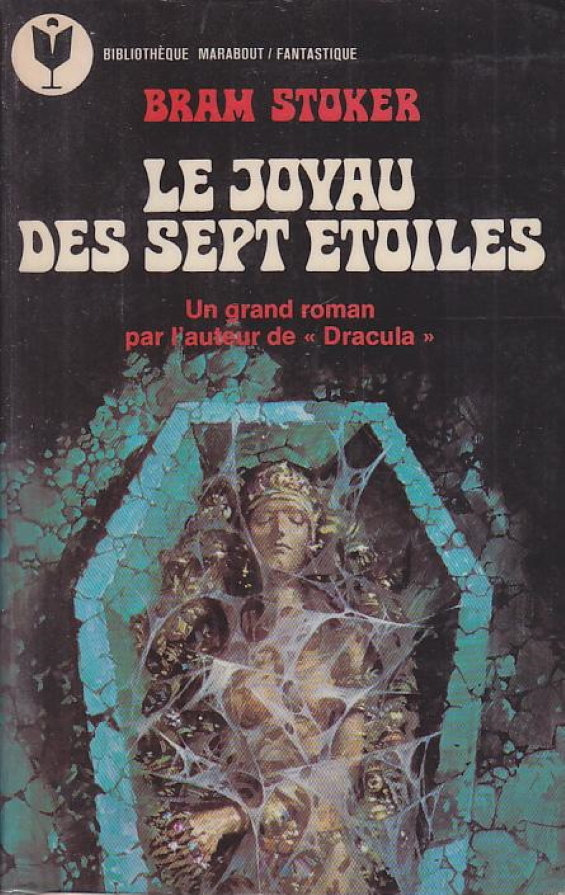 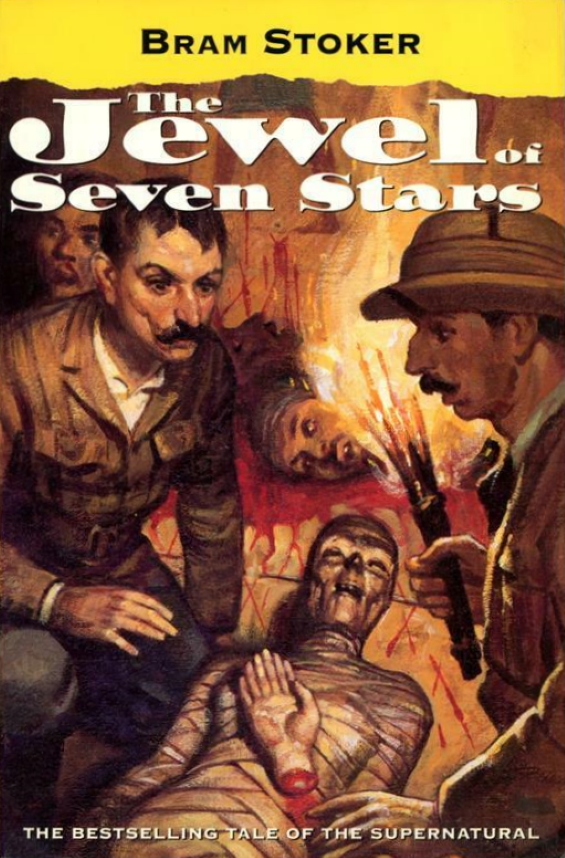 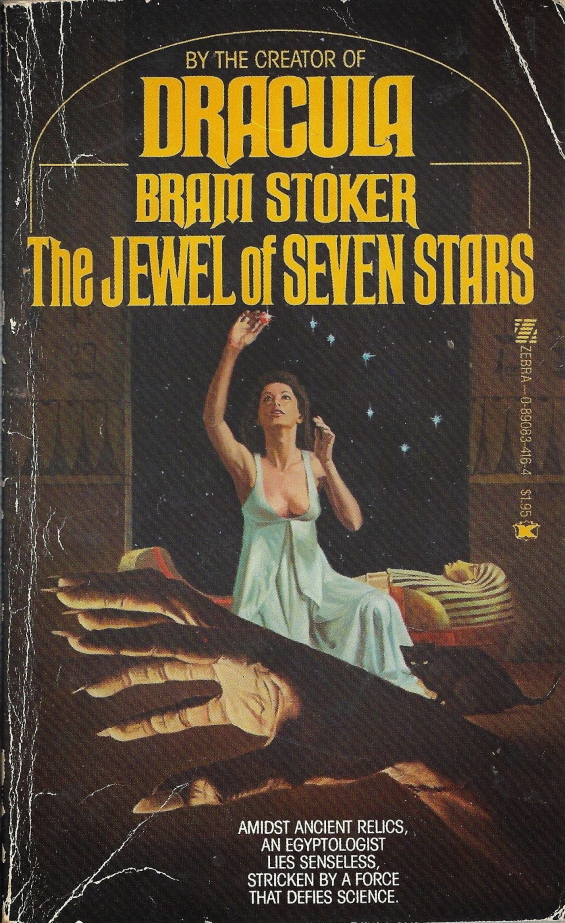 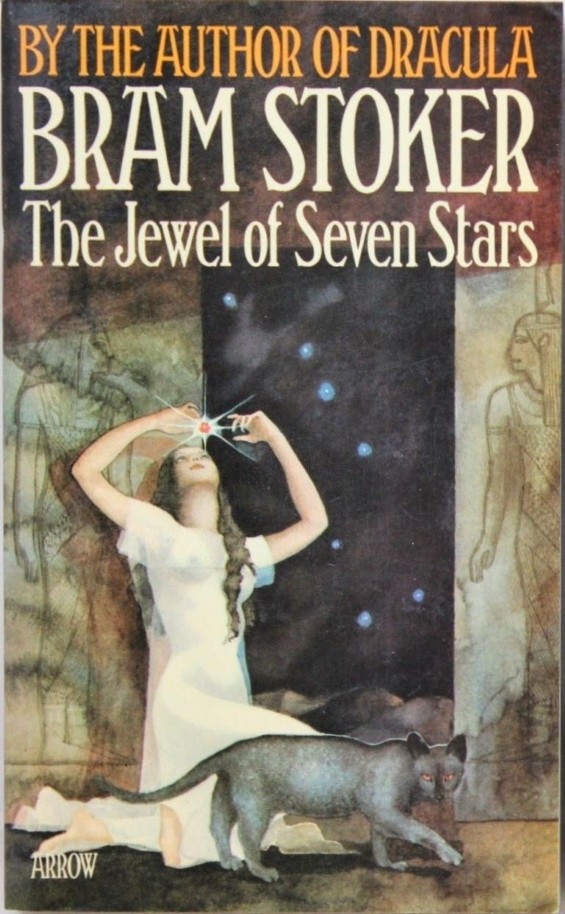 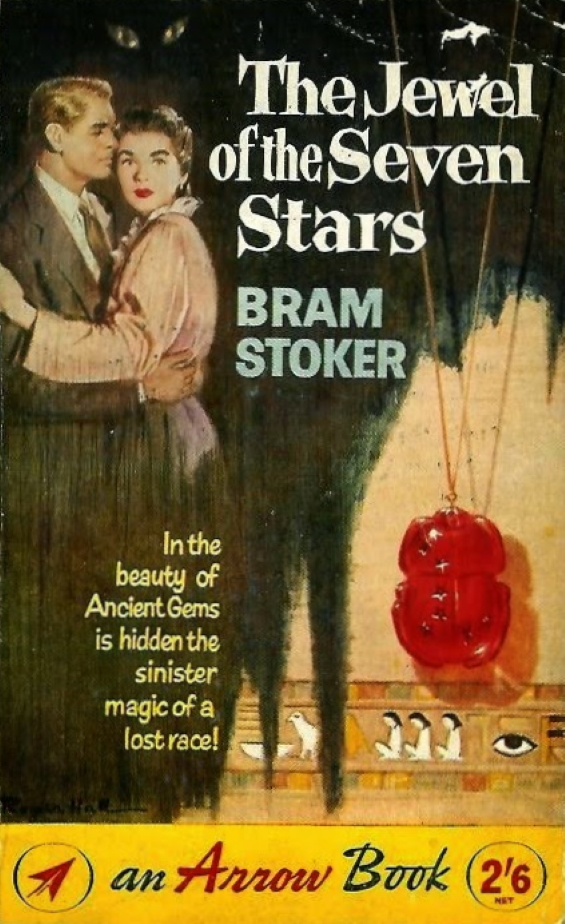 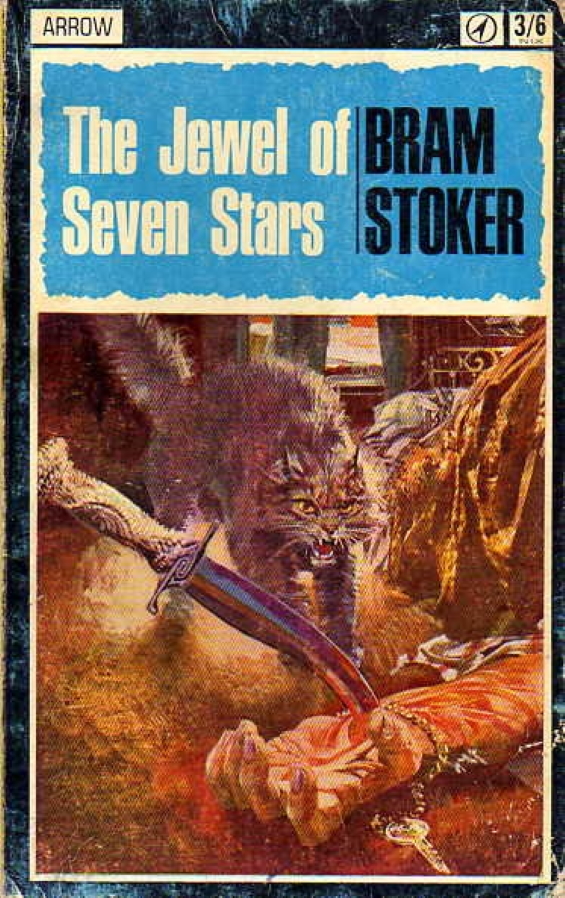