The SFFaudio Podcast #649 – The Ideal by Stanley G. Weinbaum; read by Gregg Margarite. This is an unabridged reading of the story (37 minutes) followed by a discussion of it. Participants in the discussion include Jesse, Paul Weimer, and Tony De Simone 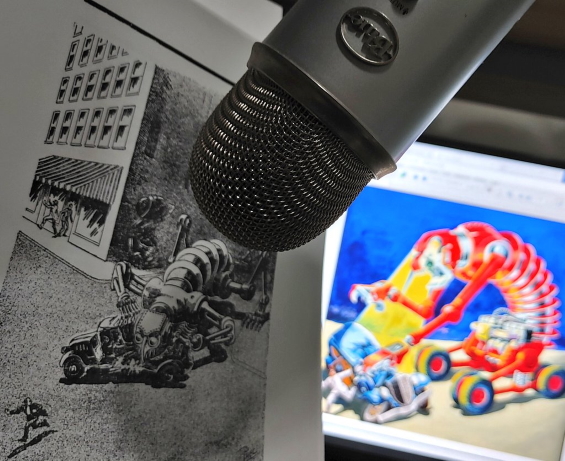 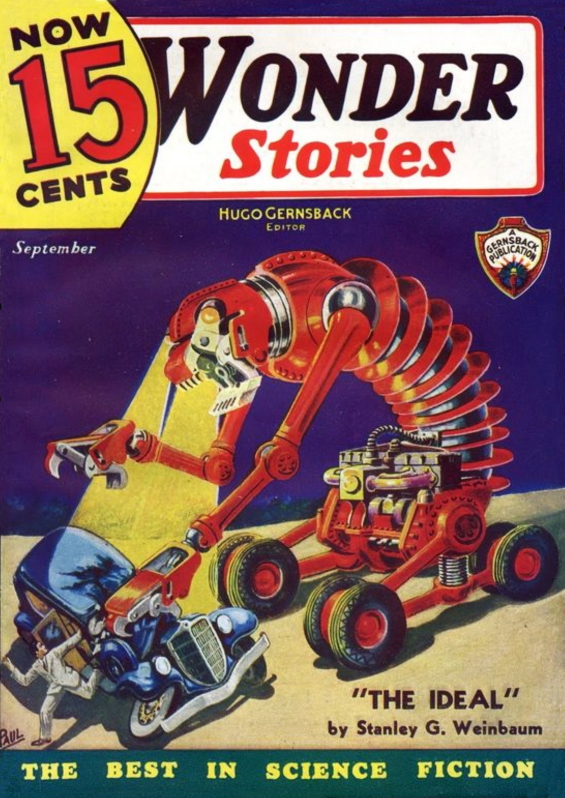 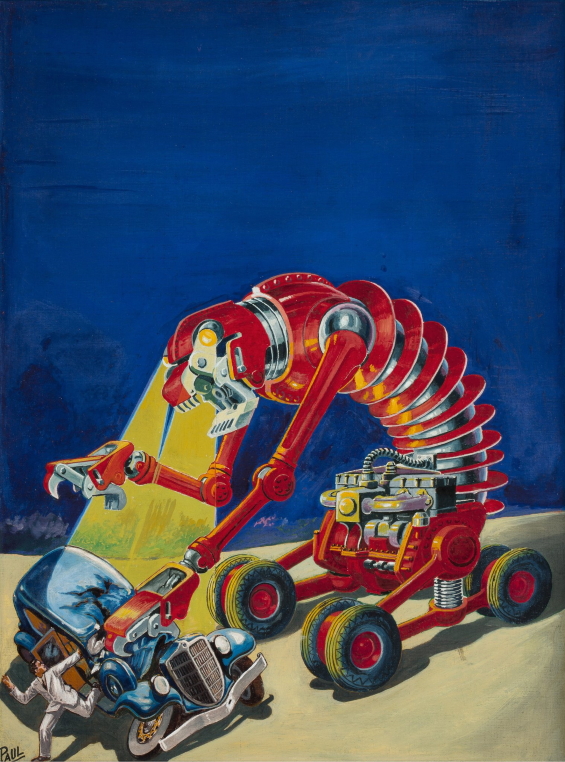 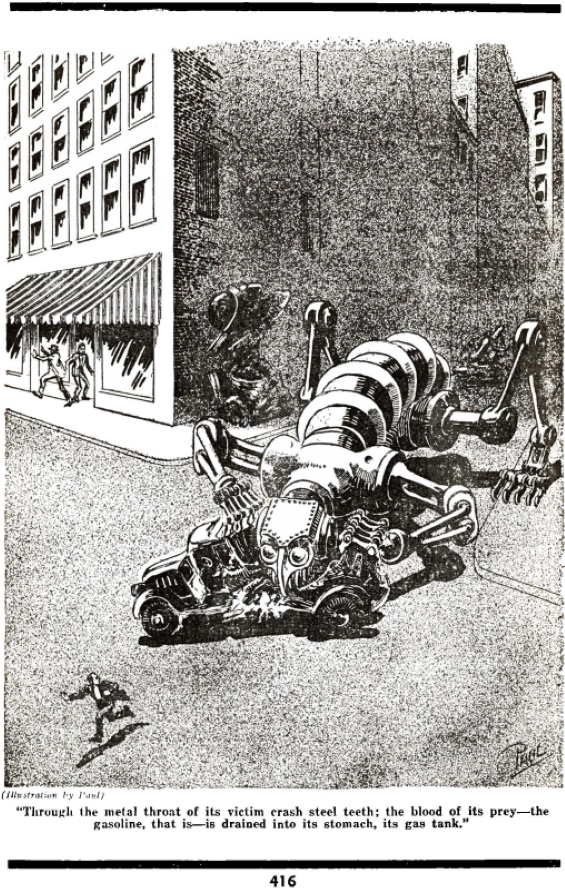