The SFFaudio Podcast #661 – Mr. Adam by Pat Frank – read by Evan Lampe. This is a complete and unabridged reading of the novel (5 hours 41 Minutes) followed by a discussion of it. Participants include Jesse, Evan Lampe and Will Emmons. 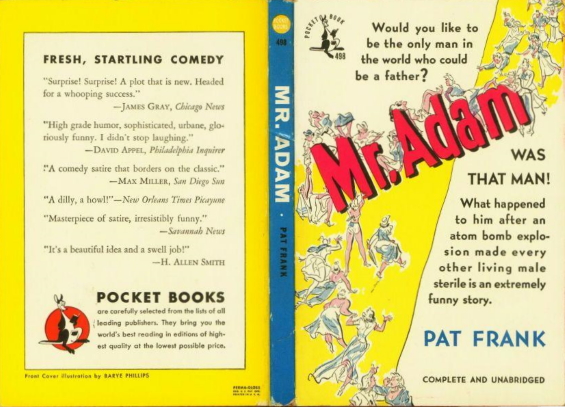 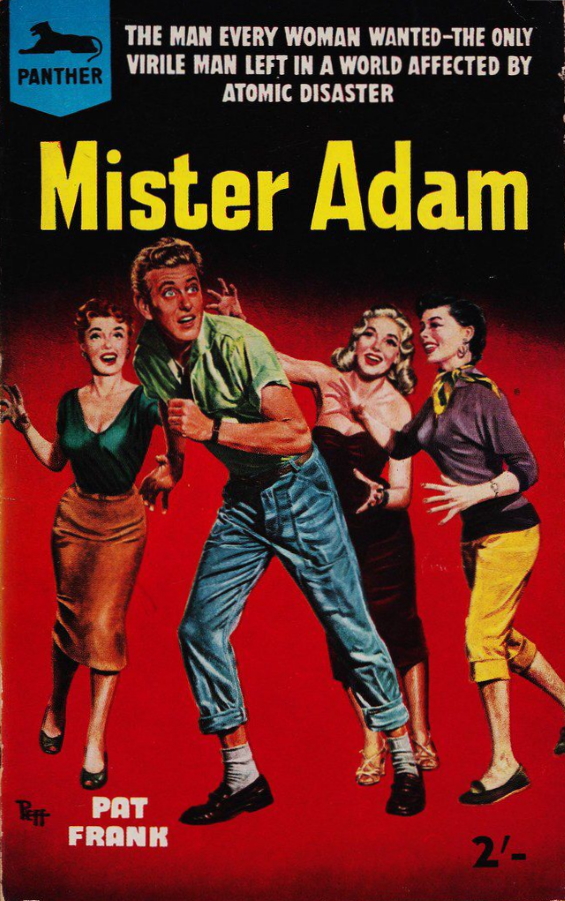 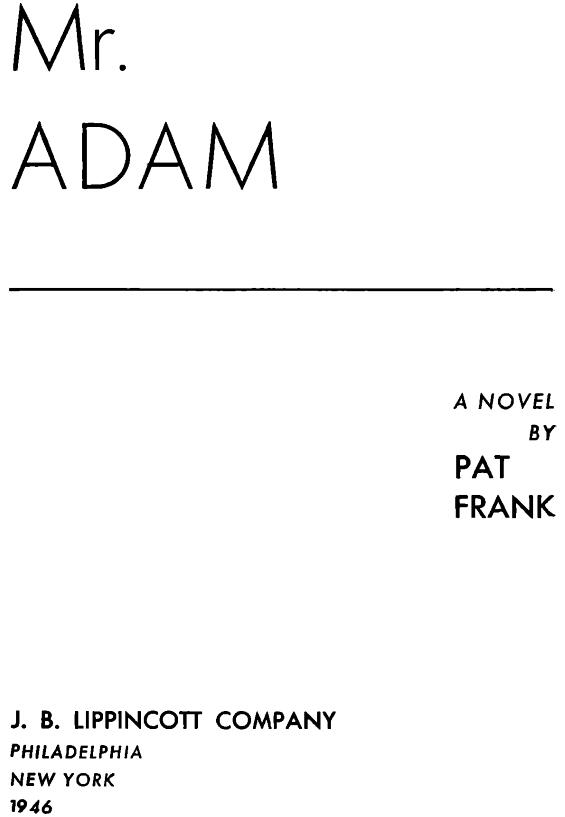