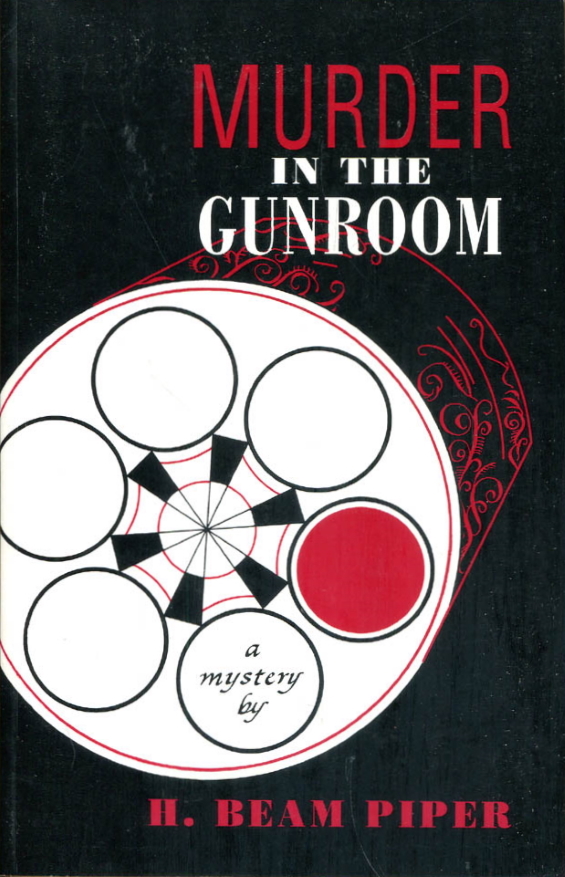 Time and Time Again was H. Beam Piper’s first published story. It first appeared in the April 1947 issue of Astounding Science Fiction. Time and Time Again features many of the themes of Piper’s later writing, including time travel, evidence of his electric reading habits, and a love of firearms.

Set in part during both WWII and WWIII Time and Time Again features time travel of the type made famous in both Back To The Future and Quantum Leap.

Time And Time Again
By H. Beam Piper; Read by Bellona Times
1 |MP3| – Approx. 45 Minutes [UNABRIDGED]
Publisher: LibriVox.org
Published: August 09, 2010
To upset the stable, mighty stream of time would probably take an enormous concentration of energy. And it’s not to be expected that a man would get a second chance at life. But an atomic might accomplish both— First published in Astounding, April 1947.

For some reason the ending to the X-Minus One version has been changed – to it’s determent in my view.

X-Minus One – Time And Time Again
Adapted from the story by H. Beam Piper; Performed by a full cast
1 |MP3| – Approx. 30 Minutes [RADIO DRAMA]
Broadcaster: NBC
Broadcast: January 11, 1956
A soldier is wounded in a future war and is transported back to 1945 when he was thirteen years-old with his future memory and past memory intact.

Here’s a |PDF| made from its appearance in Astounding. One other interesting bit from the original story is the mention of a B-25 bomber crash into the Empire State Building, here’s a contemporary newsreel about that: