Manacled was first published in The Argosy, August 1900.

Talked about on today’s show:
1798, Wieland: or, The Transformation: An American Tale, first novel, the first author who got paid for a living in the United States, a weird first big novel, a weird country, a founding document is a strange book, Bryan’s thesis, connectivity issues, Bryan’s dissertation, Edgar Huntly, the doppleganger as a motif, the romantic era, British poems, not allowed to include Americans, teaching, the gimmick is sleepwalking, murder, Indian war, Skywalk: The Man Unknown To Himself, talking to Americans, in and out of fashion or focus, prefering the manly nature stuff, freakishly bizarre, Nathaniel Hawthorne, Edgar Allan Poe, Herman Melville, and H.P. Lovecraft, Supernatural Horror In Literature, James Fennimore Cooper, The Last Of The Mohicans, American muscular exceptionalism, written for women, a female protagonist, a horror story, violence against women, murder, Natty Bumppo, waking up in a cave, like Rambo, violent novels, religious violence, nature, nature worship, nature is terrifying, incinerator by divine pyrotechnics, American Writers: 100 Pages At A Time, dense, super-high level vocab, distancing from the events, the whole back half, a very strange recommendation,

Of Mrs. Radcliffe’s countless imitators, the American novelist Charles Brockden Brown stands the closest in spirit and method. Like her, he injured his creations by natural explanations; but also like her, he had an uncanny atmospheric power which gives his horrors a frightful vitality as long as they remain unexplained. He differed from her in contemptuously discarding the external Gothic paraphernalia and properties and choosing modern American scenes for his mysteries; but this repudiation did not extend to the Gothic spirit and type of incident. Brown’s novels involve some memorably frightful scenes, and excel even Mrs. Radcliffe’s in describing the operations of the perturbed mind. Edgar Huntly starts with a sleep-walker digging a grave, but is later impaired by touches of Godwinian didacticism. Ormond involves a member of a sinister secret brotherhood. That and Arthur Mervyn both describe the plague of yellow fever, which the author had witnessed in Philadelphia and New York. But Brown’s most famous book is Wieland; or, The Transformation (1798), in which a Pennsylvania German, engulfed by a wave of religious fanaticism, hears voices and slays his wife and children as a sacrifice. His sister Clara, who tells the story, narrowly escapes. The scene, laid at the woodland estate of Mittingen on the Schuylkill’s remote reaches, is drawn with extreme vividness; and the terrors of Clara, beset by spectral tones, gathering fears, and the sound of strange footsteps in the lonely house, are all shaped with truly artistic force. In the end a lame ventriloquial explanation is offered, but the atmosphere is genuine while it lasts. Carwin, the malign ventriloquist, is a typical villain of the Manfred or Montoni type.

This UNABRIDGED AUDIOBOOK (7 hours 28 minutes) comes to us courtesy of LibriVox.

Wieland was first published in 1798. 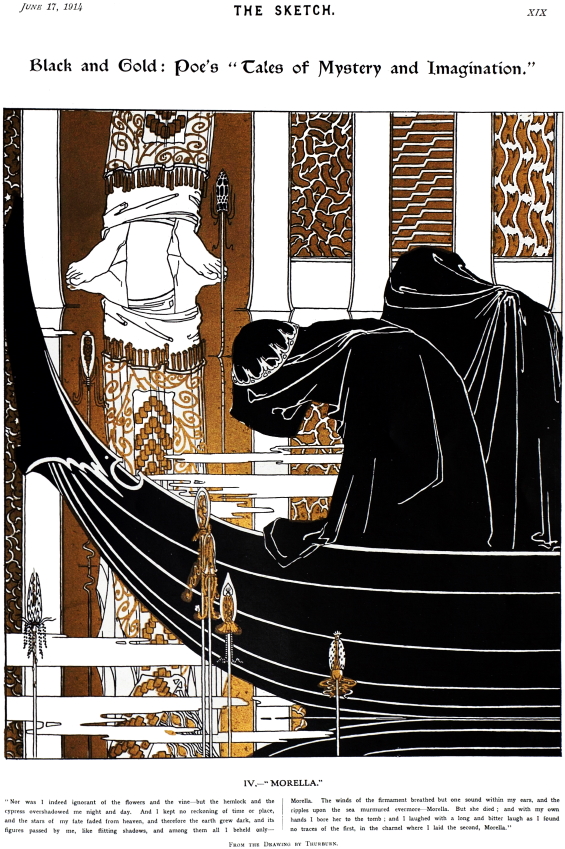