The SFFaudio Podcast #395 – Jesse and Wayne June talk about The Slithering Shadow (aka Xuthal Of The Dusk) by Robert E. Howard 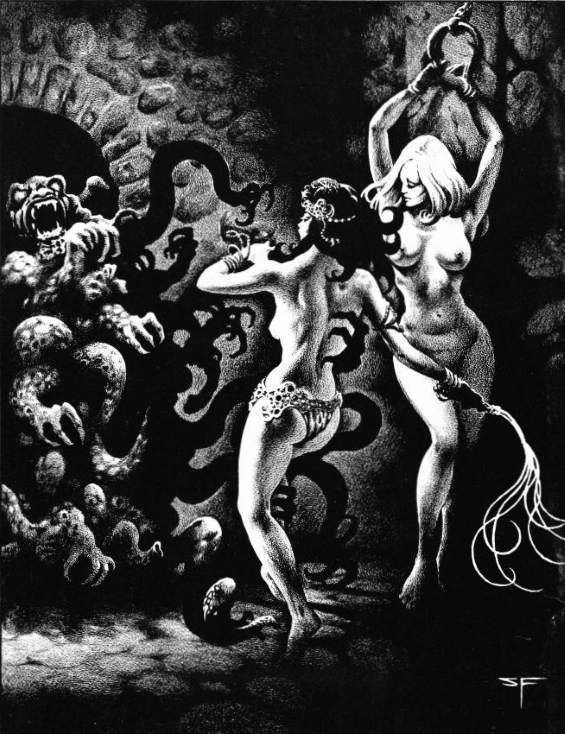