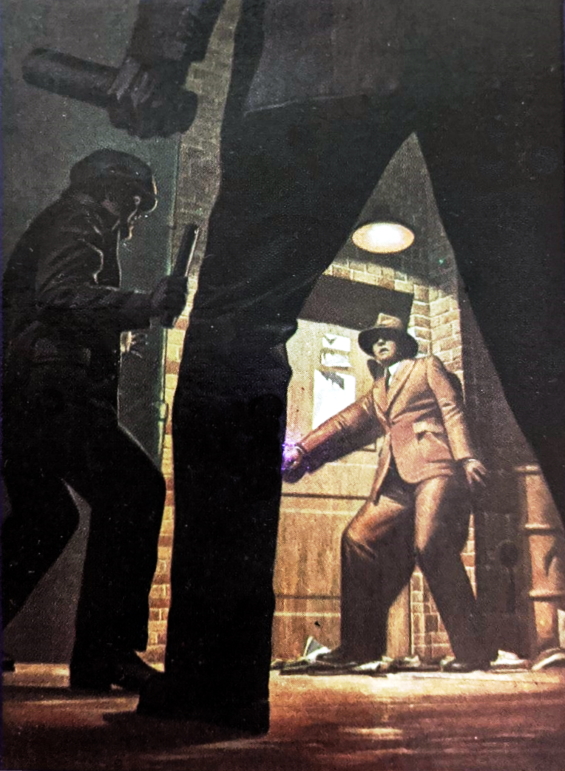 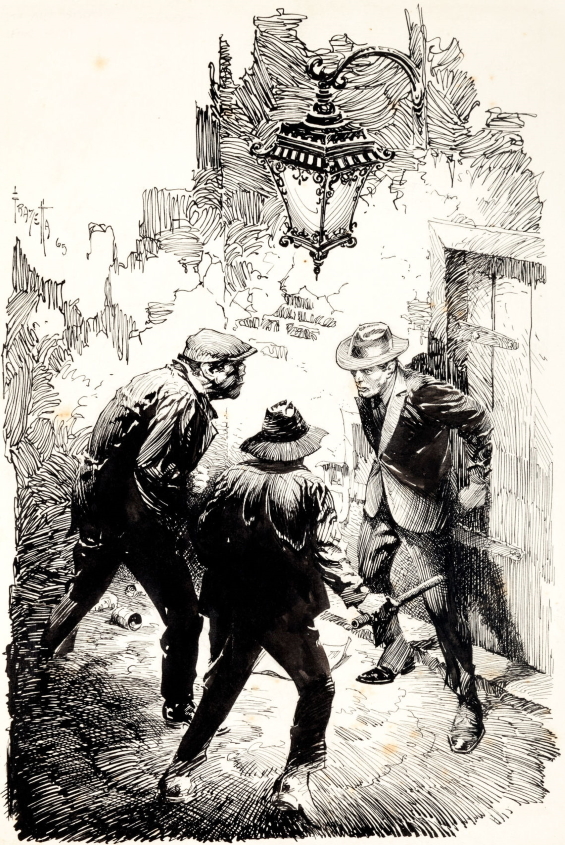 One thought to “The SFFaudio Podcast #572 – READALONG: The Efficiency Expert by Edgar Rice Burroughs”