The SFFaudio Podcast #608 – First podcast in 2013, in six separate installments, The Destiny Of Special Agent Ace Galaksi is an audio drama series that weaves its way through the annals of time and the wormholes of space. This new podcast edition strings them all together into one vast adventure.

Over the six episodes CSIS Special Agent Ace Galaksi’s investigations will conclude that Earth has been playing host to shape changing alien visitors since the planet was so young it was still getting the hang of spinning – and that some of those visitors left artifacts behind.

Certain peculiarities about the artifacts lead Ace to some startling discoveries about the very nature of existence. Unfortunately Ace Galaksi’s destiny is unclear as to whether or not he’ll be able to stay ahead of a co-ordinated plan by world governments to ensure he keeps his findings to himself – permanently.

If you missed Series 1 check out SFFaudio Podcast #518 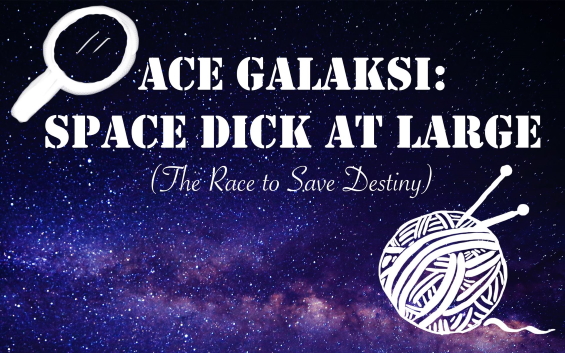