The SFFaudio Podcast #705 – The Temple Of Death by A.C. Benson; read by Connor Kaye

This unabridged reading of the story (43 minutes) is followed by a discussion of it.

Participants in the discussion include Jesse and Connor Kaye 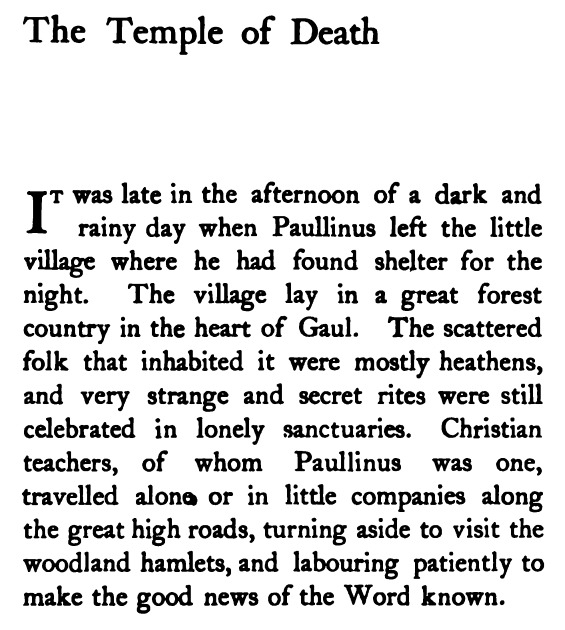