This unabridged reading of the story (3 hours 37 minutes) is followed by a discussion of it.

Participants in the discussion include Jesse, Paul Weimer, Will Emmons, Trish E. Matson, and J. Manfred Weichsel talk about Starhunter by Andre Norton 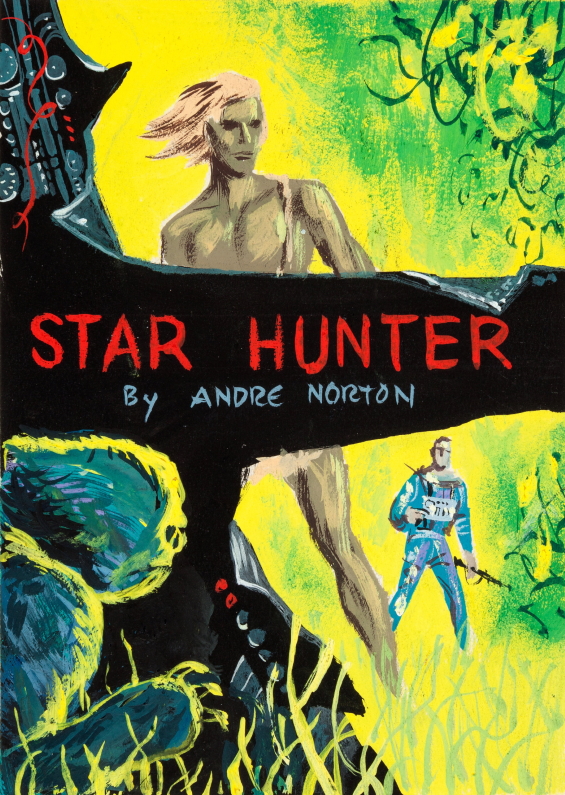 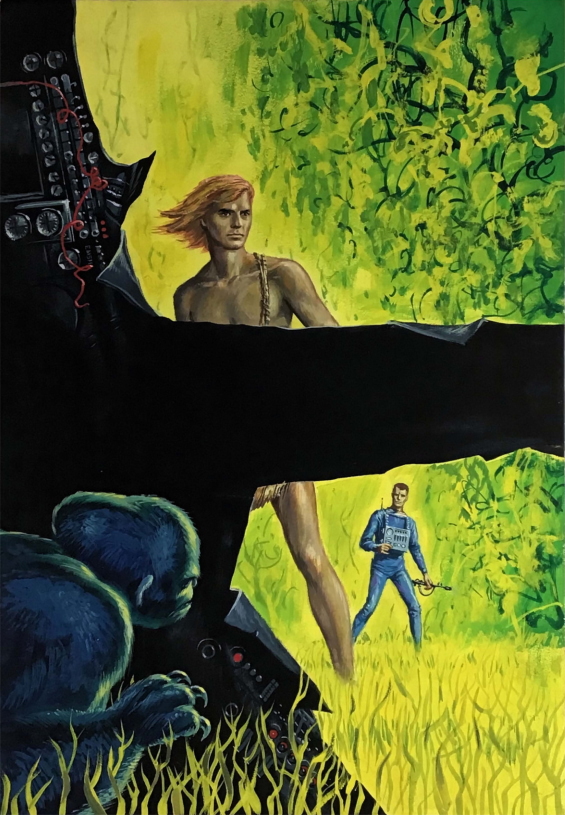 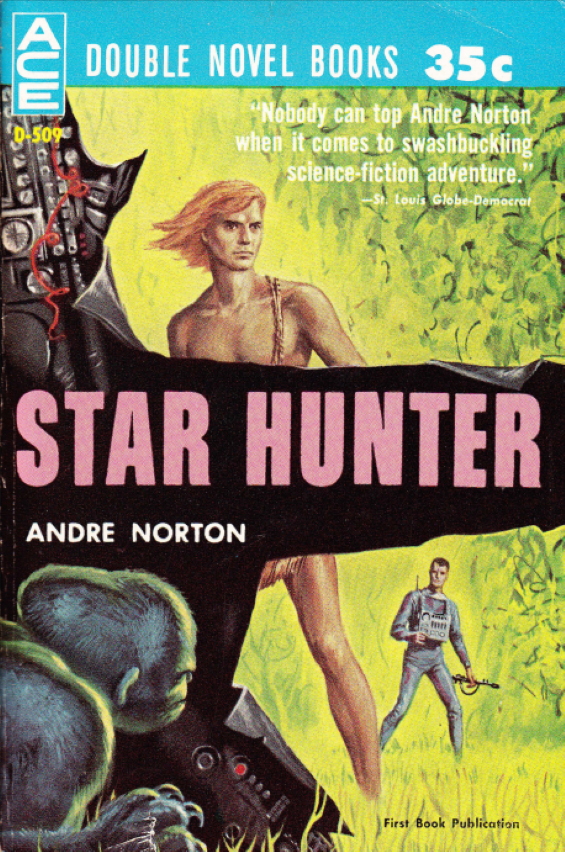