The SFFaudio Podcast #615 – Ace Galaksi is an ongoing audio drama comedy series that weaves its way through the annals of time and the wormholes of space.

Time is broken. Planets are dying before they are born. Pizzas are being eaten before they’re delivered. Nothing makes sense anymore. Ace is called in to figure out where the problem is and fix TIME.

This is Series 3, all six episodes in one big show entitled… “Fixing The Timeline” 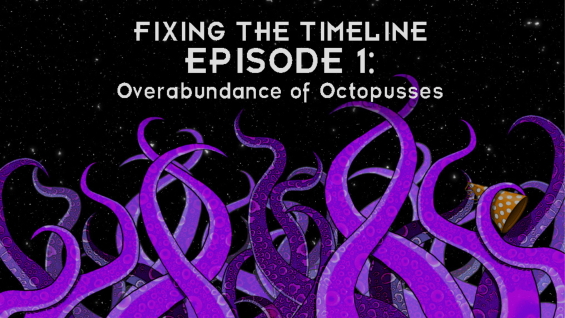 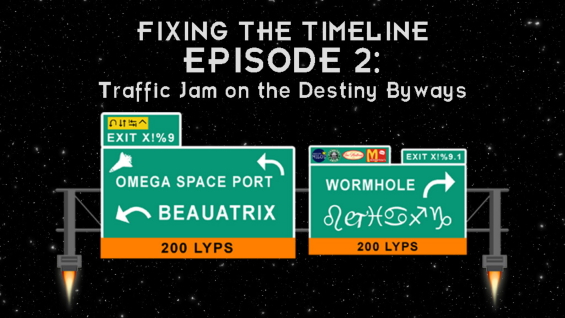 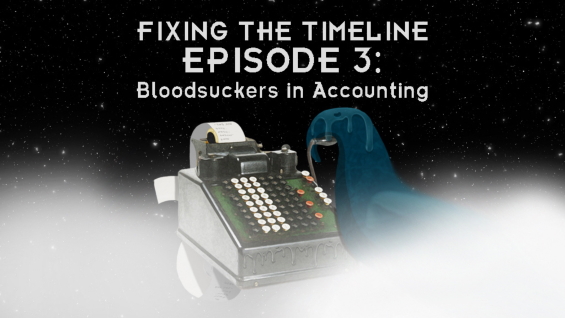 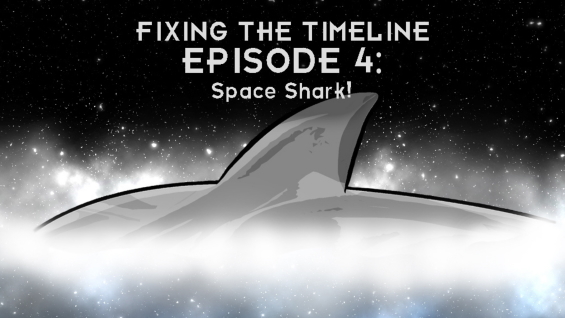 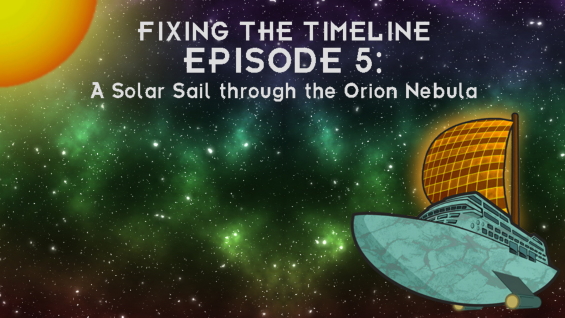 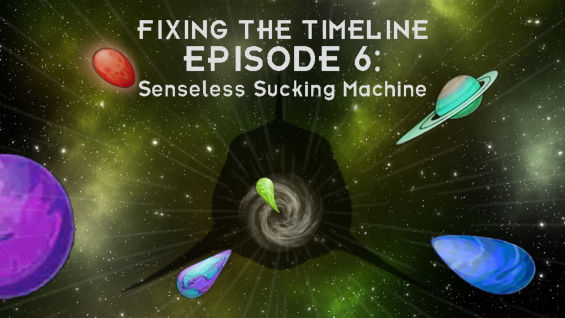