The SFFaudio Podcast #624 – William Wilson by Edgar Allan Poe – read by Bill Cissna for LibriVox. This is a complete and unabridged reading of the short story (53 Minutes) followed by a discussion of it. Participants include Jesse, Paul Weimer, Evan Lampe, Will Emmons, and Trish E. Matson.

Now, as you well know, it is not seldom the case in this conventional world of ours–watery or otherwise; that when a person placed in command over his fellow-men finds one of them to be very significantly his superior in general pride of manhood, straightway against that man he conceives an unconquerable dislike and bitterness; and if he have a chance he will pull down and pulverize that subaltern’s tower, and make a little heap of dust of it.

the superior officer who finds his inferior must smash him, what can you do accept smash?, its not all internal, an anxiety for equality, outside of London, England, America is the doppelganger, people who tweet, unconscious, shameless, how dare you be more moral superior by having consistency and principle, Poe is a bad guy, acting improperly, he’s using his powers for evil, he can’t help himself, it’s like justice, rapist, powermonger, evil torturer, only his own repugnance can take him down, lording it over this stupid priest, a Reading, Short And Deep, its so important, you who know the nature of my soul, he’s on his deathbed confessing, gotten his cold revenge for some slight, this Montressor guy likes to drink, laying a lot of groundwork, paired up with The Yellow Wallpaper, simple compared?, fight Trish, have repentance, the legalistic version of it, relishing the telling of the story, giving you details, he’s a fucking psychopath, I’m such a bad person, they’re both bad because they’re the same guy, Lord Glendinning, I’m not going to tell you about it, sympathy not pity, he’s better than you, he’s making us feel all sorts of things and we’re kind of glad he’s dead, a quote at the beginning, the quote at the beginning,

What say of it? what say of CONSCIENCE grim,
That spectre in my path? 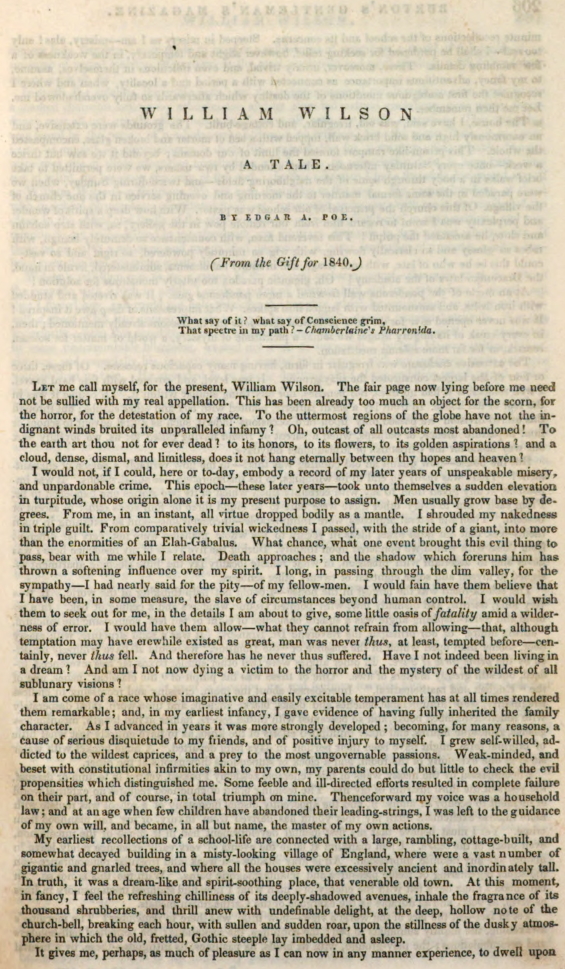 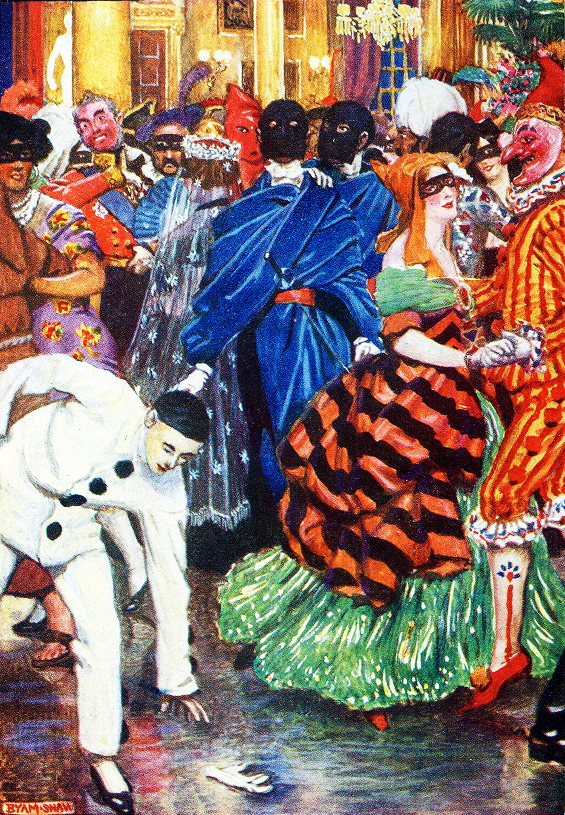 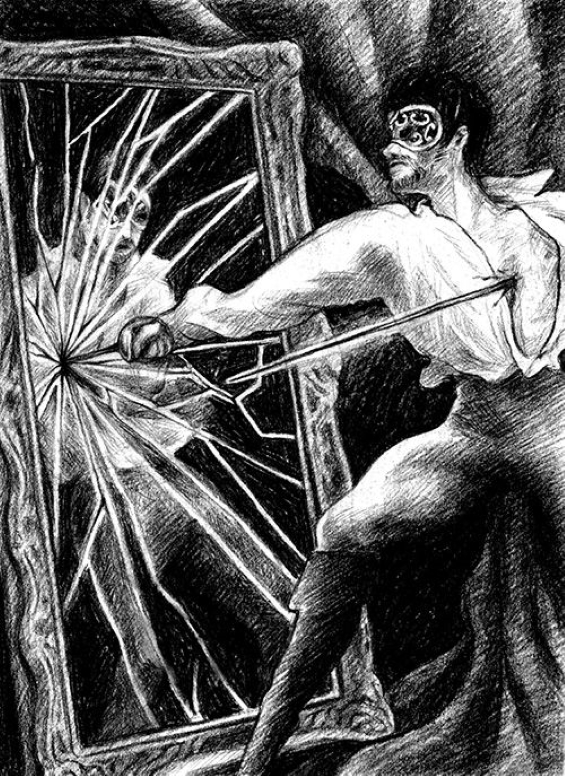