The SFFaudio Podcast #648 – The Mad King by Edgar Rice Burroughs; read by Delmar H. Dolbier. This is an unabridged reading of the novel (9 hours 16 minutes) followed by a discussion of it. Participants in the discussion include Jesse, Paul Weimer, Evan Lampe, Maissa Bessada, and Alex. 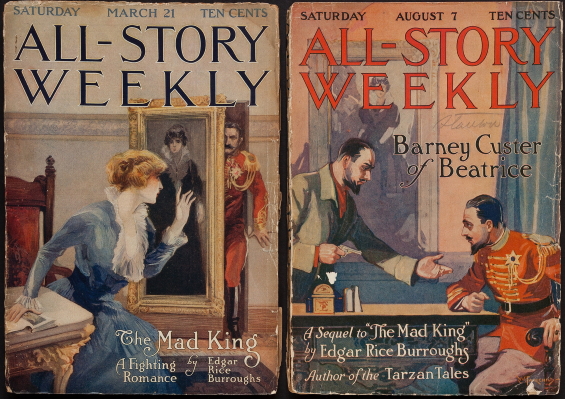 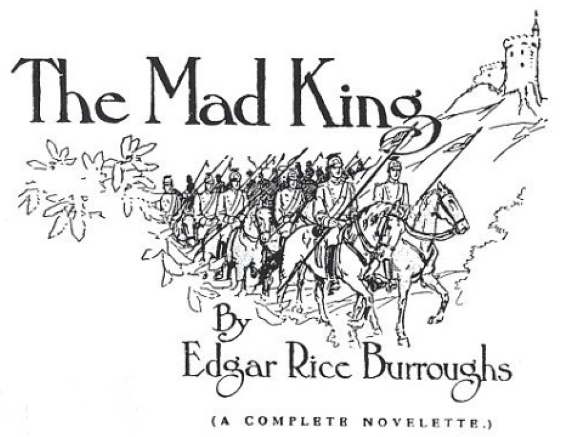 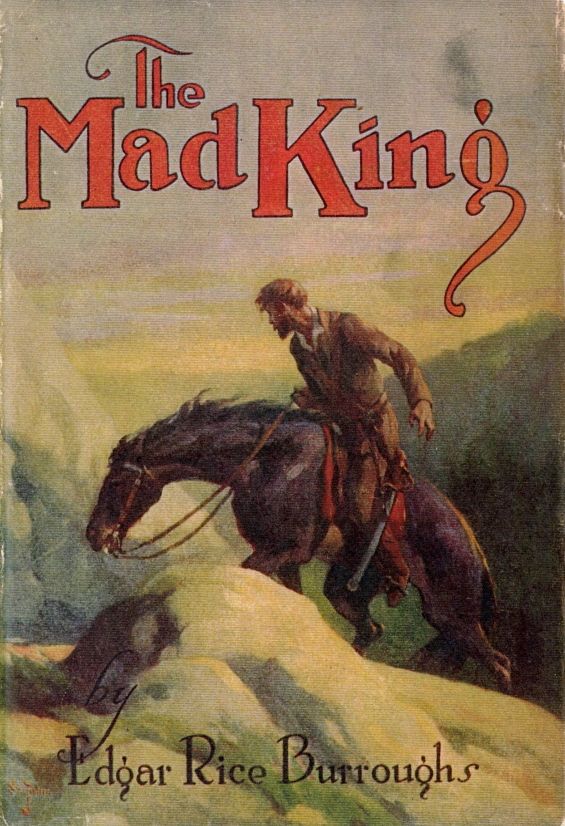 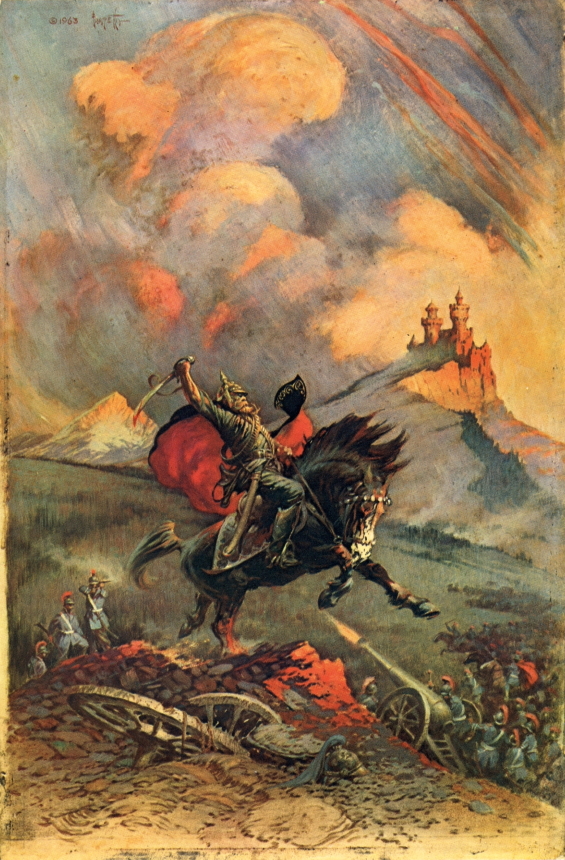 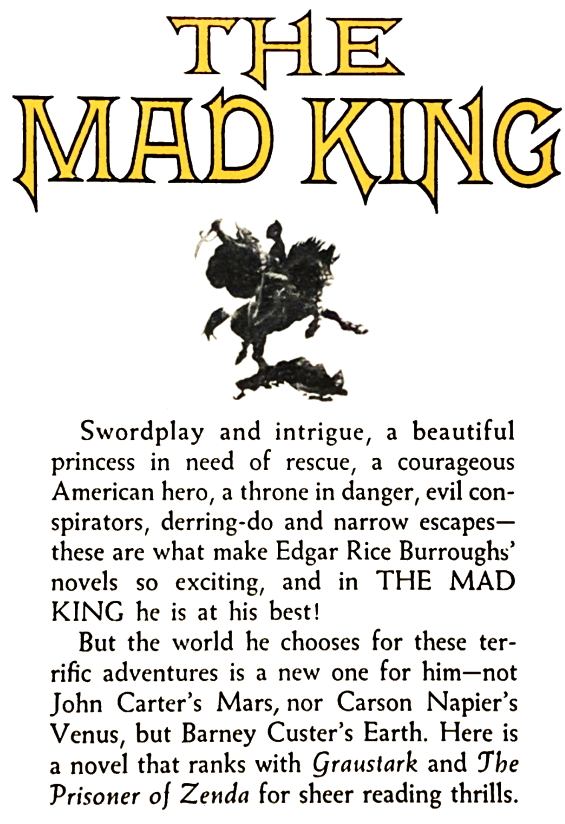 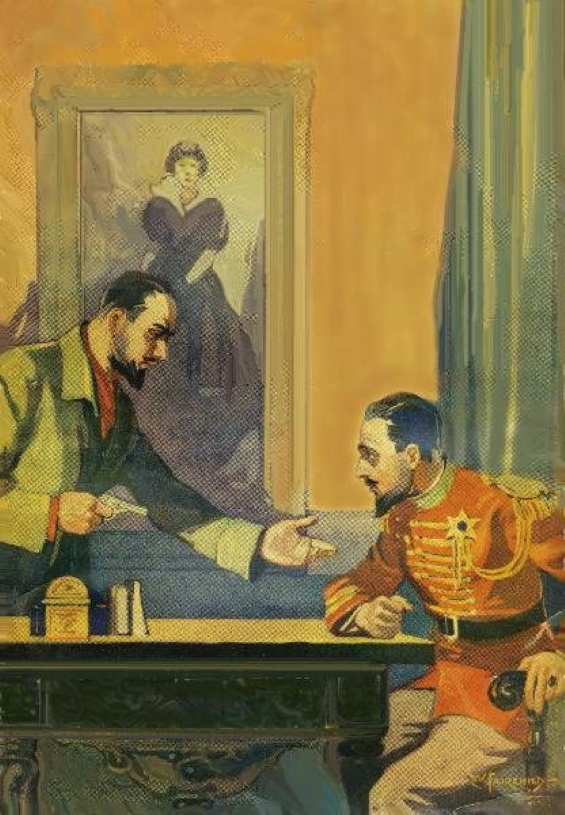